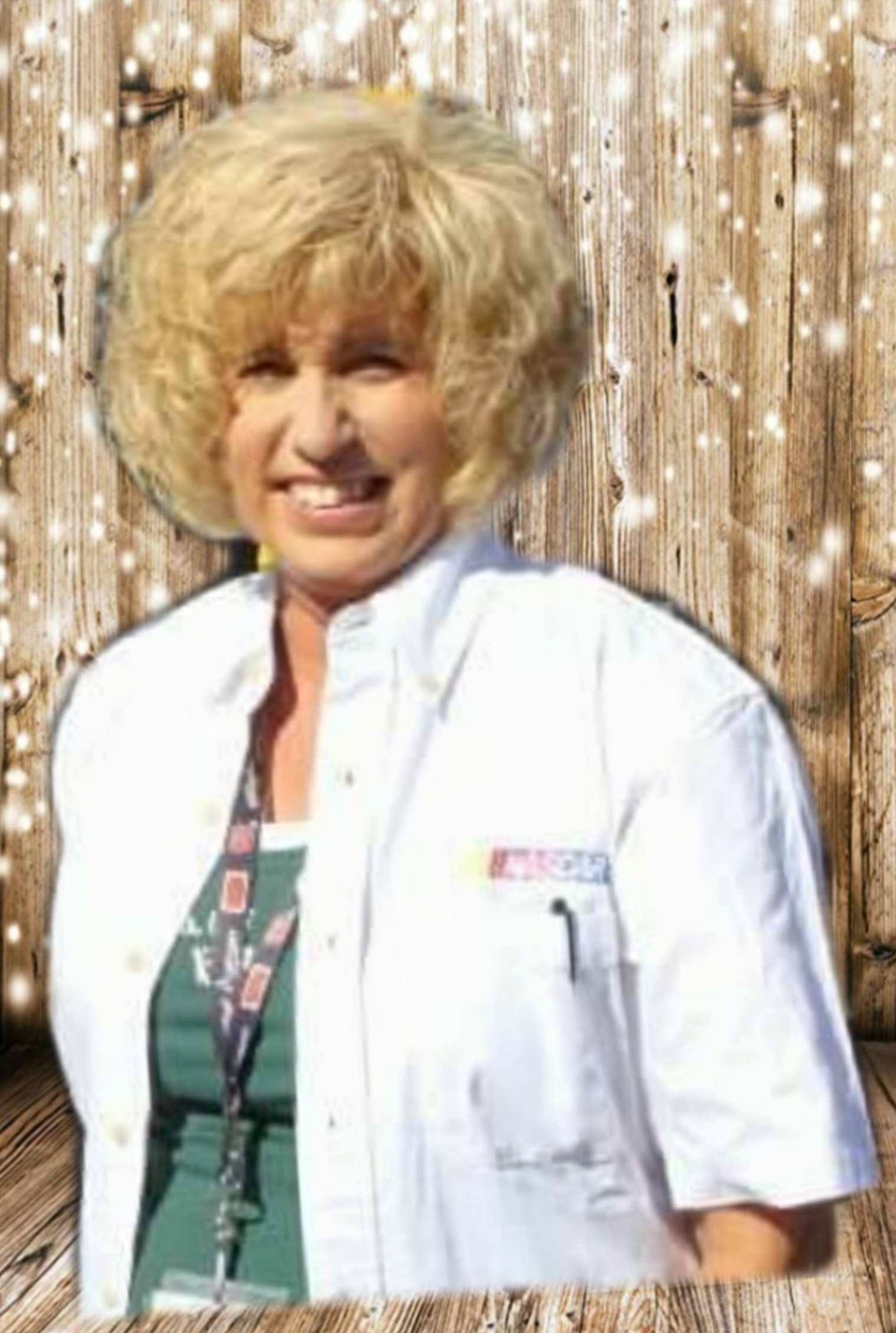 Lisa (age 58) was called home by God on September, 10, 2020, in Phoenix, AZ. Her loving husband, Tony, was by her side. She passed away unexpectedly due to complications from surgery. Beloved wife and best friend & partner to Tony Romero. Loving mom to her sons Justin & Corey Petri, and stepdaughters Toni (Alex) Duran & Audria (Joel) Turnbull. Devoted & loving Grandma to Gabriel York, Gavin Petri, Ethan Duran, & Delilah Turnbull. Dear daughter of Lorine & Julius (late) Lewandowski. Sister of Dan (Rosie), Julie (Rick) Garrett, Gary (Gina), Jeff (Melissa), Michele, Valerie, & Paul (Pam) Lewandowski. Loving niece, cousin, aunt & great-aunt to numerous nieces & nephews. A friend to many. Loving daughter-in-law of Joe & Louise Romero of Lake Havasu City. Sister-in-law to Vicki Romero. A “Special Mom” to Brittany Pitts and her family. Lisa counted her neighbors, Marie & Tony Musil, dearest and special friends. Lisa grew up in Arnold, MO with her 7 siblings. She attended grade school at Immaculate Conception and was a graduate of St. Pius X High School, Festus, MO. As you can imagine, growing up in a house of 8 children it was a very active household with the usual sibling rivalry. Lisa had a fastidious cleaner & organizer. Who else buys a triple white automobile and washes it every week? She took after her Dad in that respect; he washed his vehicles every week regardless of the weather. She could be frustrating at times when you were trying to read the newspaper or playing with toys/game, and she was ready to clean. She’d put the paper back together section by section! There were a lot of good memories playing in the backyard & basement, family camping trips, and family reunions with our cousins. After her divorce, Lisa wanted a fresh start for herself, Justin, & Corey. They took a map of the USA and picked out different locations. They settled on Phoenix. She and the boys (Lisa the only driver) drove the almost 1500 miles from Arnold MO to Phoenix during the winter of 2001. They settled first in Mesa area. With her automotive background from St Louis jobs, she got a job at a car dealership in the billing department. It was there that she & Tony met. They combined their households along with their children. They would go on to create their auto-body repair business, Full Circle Auto Body, in Phoenix. Lisa ran the front office, mixed paints, ordered parts, and dealt with the billing & insurance companies and their clients. Tony was the muscle behind the business – creating some of the most beautiful repair jobs from heaps of metal. They were known in the Phoenix & surrounding area for restoration of old cars, exotic paint and chrome jobs on motorhomes and trailers. From this business, a lot of their original customers became good friends. Lisa was so full of life and loved to be around family & friends near & far. She loved to talk and really didn’t know a stranger. Phone conversations could be two hours long and then she really never let you get a word in edgewise. Haha! The Phoenix Sisterhood FB group was formed with Lisa, her cousin Diane, and sisters-in-law Gina & Rosie – that was how she kept up with what was happening with the Missouri families. She & Tony had a love of NASCAR and traveled to a lot of those races in their RV along with her fur babies – Bella, Nellie, and Petunia the pig. Visits to their home were always welcoming, and it was non-stop yakety yak around the fire pit on their patio/veranda. Not all that long ago Lisa & Tony moved to Black Canyon City, AZ for more land. They bought a house that needed rehabbing. It ended up being a gut rehab which a lot of it they did themselves. At times of frustration when things weren’t going right, they’d stop and sit and have a Corona. Lisa would tell Tony about her Dad and the things that he had built or remodeled. She’d say, “you know, Dad is up there in heaven shaking his head, and saying you knuckleheads the correct way to do it is…” Then it was pick up the hammer and get back to work. No matter what life threw at her, Lisa somehow made it through. She lived her life as she wanted & doing the best that she could do. The most important things to her were the love of her life, Tony, and their children and grandchildren. She always wanted what was best for them! Lisa will be greatly missed by her family & friends. Another service will be held in Missouri at a later date for her extended family there.