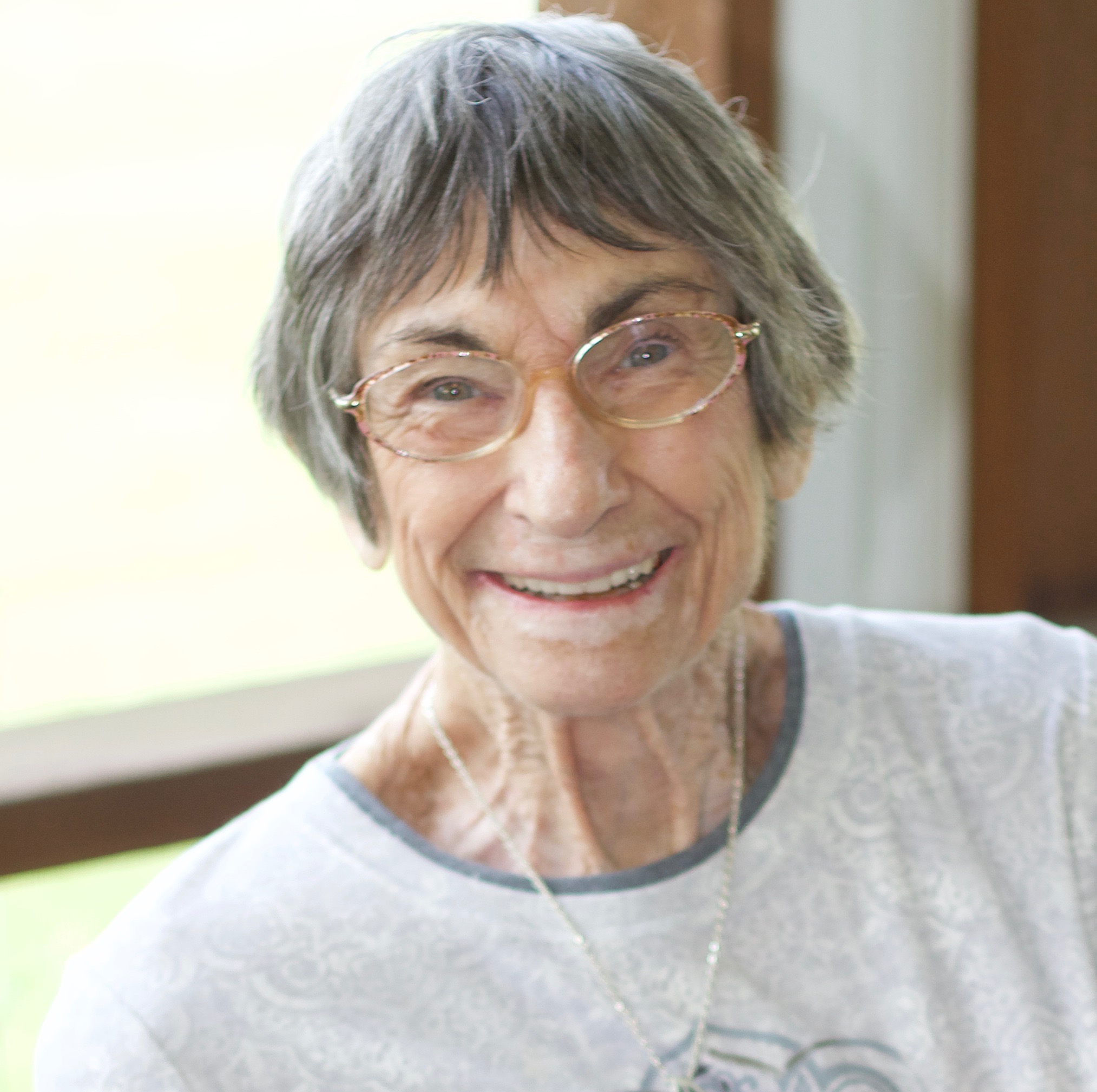 Louise was born August 19, 1929 in Milwaukee, Wisconsin, daughter of Finley and Alpha Fisler, she was the older of two daughters. She grew up in Milwaukee with her parents and sister near lots of relatives. After graduating from Bay View High School in 1947 she attended Milwaukee County General Hospital School of Nursing and received a Graduate Nurse degree in 1950. She then spent a short time as a nurse in the Army and earned the rank of first lieutenant. She was stationed in Japan for 2 years and really enjoyed her time there even though it was hard work. After the Army she returned to Milwaukee and enrolled at the University of Wisconsin Madison to pursue a Bachelors of Science in Nursing degree. There she met the love of her life, the late Thomas Cooper. They were married on December 30,1955 and shortly after they moved to Cheyenne, Wyoming and then on to Greeley, Colorado. There she worked as a public health nurse and really enjoyed meeting new people and being a nurse. They eventually moved to Arizona in 1959 and they raised their 4 children. She continued her career in Arizona as a school nurse and subsequently was in charge of all the nurses in the Cartwight School District. She retired in 1989 and spent her free time traveling with her husband and doing some volunteer work for the Glendale Arts Council and Hospice of the Valley. She also enjoyed spending time with her grandchildren, family and friends. She had a great sense of humor, greatly enjoyed her friends and loved life as it was. She is survived by her sister Barbara Thomas, daughter Kristyn Baker, son Tom Cooper, son John Cooper, 5 grandchildren and 5 great-grandchildren.

In lieu of flowers the family requests donations be made to St. Andrew's Episcopal Church in memory of Louise.