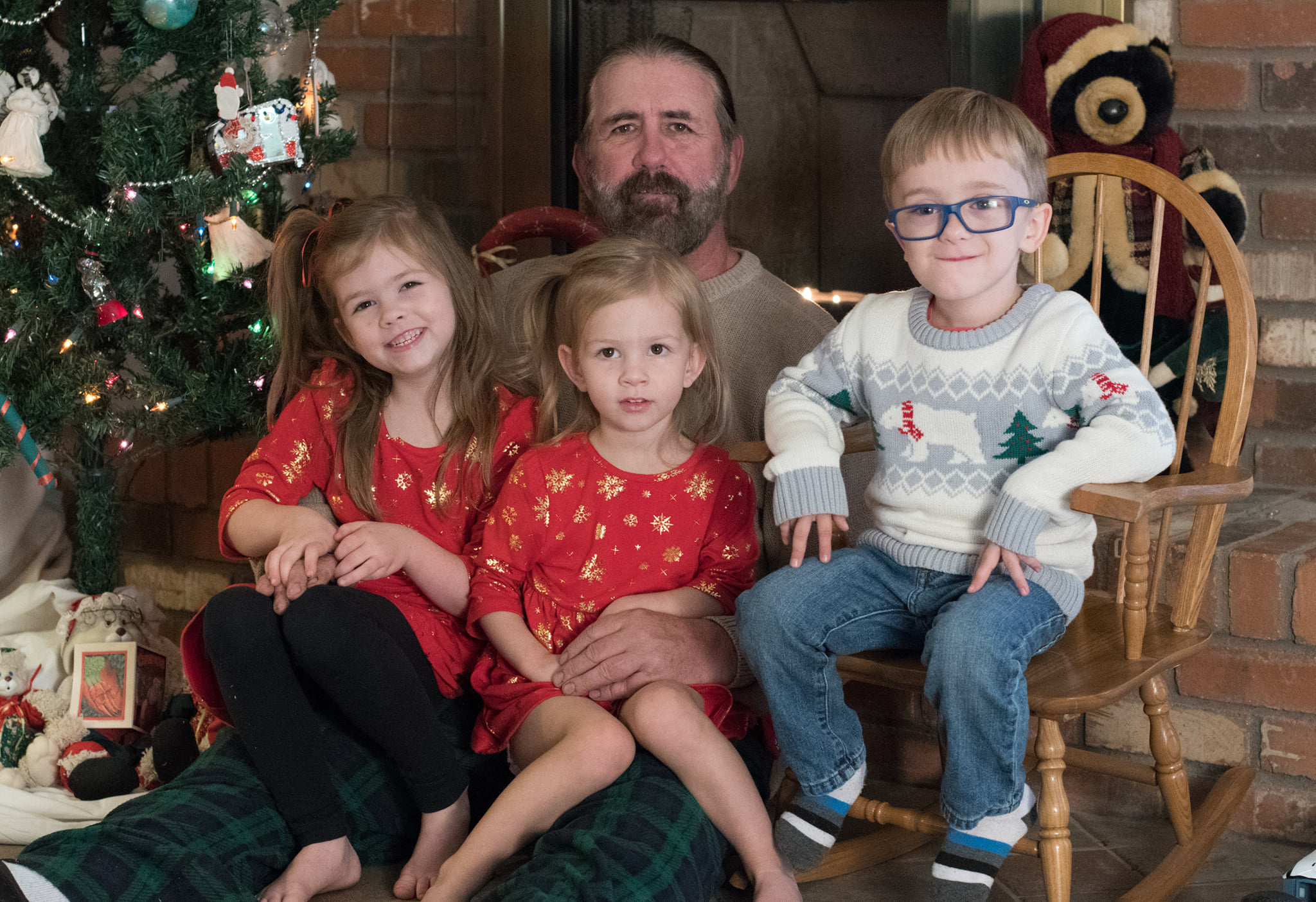 Mark Joseph Ambrosino unexpectedly passed away on Sunday, January 3, 2021, at the age of 60. Mark was born in Gloversville, New York on October 4, 1960. His parents were Joseph Luis Ambrosino and Wilhelmina “Billie” Ambrosino, nee Malin. The oldest of six children, Mark was a natural leader: always willing to help out on his family’s farm and striving for high marks in his schooling. In high school, he competed in soccer and wrestling and his teammates nicknamed him “the Goat”. His work ethic and desire to follow in his father’s footsteps led to him enlisting in the Air Force at age 17. Early in his career with the Air Force, Mark met the woman who would become his rock and the love of his life: Debbie Ambrosino, nee Gilliam. They met in 1980 and were married in 1983. Together, they each served approximately 22 years in the military, traveling all over the world, and welcomed their daughters, Michelle and Breanna, in 1984 and 1989 respectively. Mark served in the Gulf War under Desert Storm. He was also a part of the Hurricane Andrew clean-up and building a school in Ecuador. After retiring from the Air Force in 1999, he worked as a civilian civil engineer for Luke Air Force Base until his death. Mark invested heavily in his community with his acts of service. He frequently helped his neighbors and friends with projects and home improvements. He also was an avid volunteer at the Valley View Community Food Bank. In his down time, Mark enjoyed watching and going to arena and NFL football games, hockey games, and NASCAR and drag races. In actuality, he would watch almost any sport… except basketball. With all his accomplishments, hobbies, and pet projects, Mark’s true pride and joy was his grandchildren Teagan, Preston, and Cadence. He loved them with every fiber in his being and would drop everything and anything to spend time with them. He loved taking them to Home Depot and the Children’s museum. He always made sure to involve them in whatever he was doing. He was looking forward to meeting his latest granddaughter, Gracelyn, who will be born in March. Mark was preceded in death by his parents and by his brother Michael Hartley Ambrosino. He is survived by his wife Debra “Debbie” Ambrosino; children Michelle Ambrosino-Weber and Breanna McCabe; sons-in-law Donald Weber and Collin McCabe; grandchildren Teagan McCabe, Preston Weber, Cadence McCabe, and Gracelyn Weber; and siblings Alicia Halgren, Robin Gregorka, Paul Ambrosino, and Daniel “Danny” Ambrosino.

As per his wishes, Mark’s ashes will be laid to rest at National Memorial Cemetery of Arizona. Service information will be given at a later time.