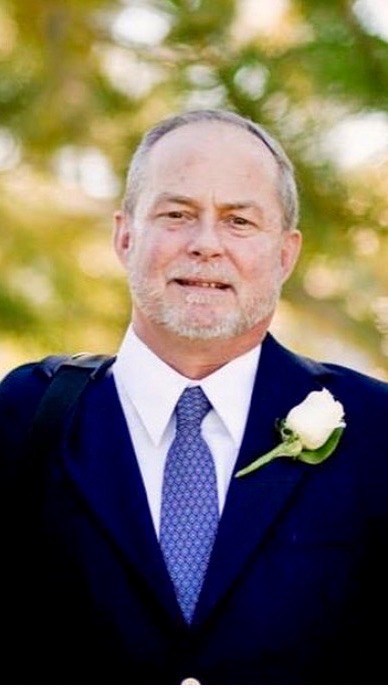 Mark Philip Calenberg passed away on December 30, 2020, after a battle with lung transplant complications, he was 64. Mark was born on March 30, 1956 in Milwaukee, Wisconsin. He attended Messmer High School and played baseball, basketball, and cross-country. He was raised by Werner and Barbara Calenberg, along with his two brothers, Paul and John, and his sister Mary Jo. Mark was a hard-working individual that always put others first. He was an active member in the community, and was first in line to help others when needed. As a young father, Mark lost his first child, Andrew, unexpectedly at the age of two and he battled many different illnesses throughout his life, but his perseverance was always stronger than the obstacle. No matter the hill he had to climb, he was always willing to face it head on. He later had his two boys, David, and Taylor with his former wife Tina, with whom he remained close friends with until his passing. Mark moved to Montana in 1996 and came to love it as his home. He loved to be in the outdoors, whether it be hunting, fishing, gardening, or hiking with one of the dogs he rescued from the animal shelter. He also loved baking bread or goodies for friends and loved ones. Mark loved to watch his two sons grow up into young men, making an extra effort to always attend school and sporting events they were involved in. Even during his last days, Mark was planning his bucket list, which included hiking to the top of a mountain, traveling, golfing, fishing and hunting again, and also the ability to play with his grandkids. Mark’s final days were spent surrounded by family. His last event being able to attend one of his grandkids birthday parties and feel the love that surrounded him. Mark is preceded in death by his father and mother, Werner and Barbara Calenberg, his son, Andrew, and his niece Liz Bakewicz. Mark is survived by sons, David (Shannon) and Taylor (Bobbie), sister Mary Jo (Jim), brothers John (Sara) and Paul (Dick), and former wife and friend Tina Martinez. Mark is also survived by his 5 grandkids, Virginia, Mason, Elsie, Carson, and Gunnar, two of which he would have never been able to meet if not for his transplant. He also left behind many close friends, which became family throughout the years. We are thankful for the time that Mark spent on this Earth and the impact he had on those around him. We are especially grateful to the organ donor and transplant team in Phoenix, Arizona; without them, we would not have enjoyed his final two years together. We will always remember his caring and kind soul, and his snarky comebacks, and his smile and laugh. We will miss the good times that we never got to have and cherish those that we did. Lastly, dad, we will get you to that mountain top, where you always wanted to be.

A celebration of life with be held in the Spring in the Bitterroot Valley.

In lieu of flowers, please make a donation in Mark’s honor to The Lung Transplant Support Organization http://www.gotmask.org/.