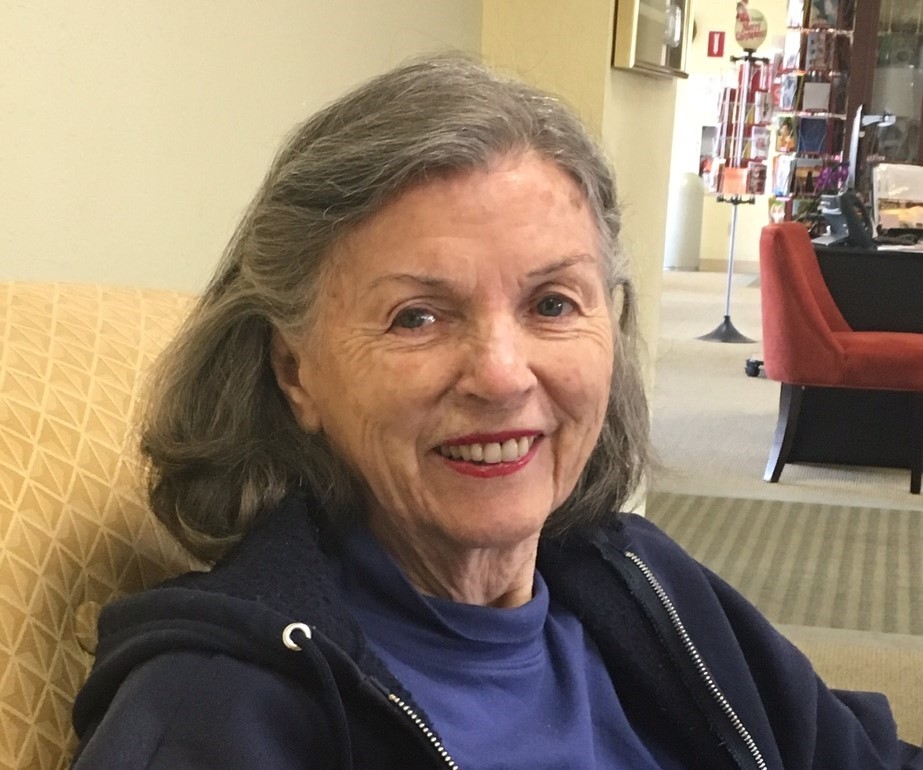 Marlyn (Ahlenius) Johnson March 1931 - August 2021 Menlo Park, California lost a long-time resident when Marlyn passed away in Phoenix, Arizona, at the age of 90. A bicyclist for most of her adult life, she was often spotted around town running errands, commuting to SRI International and the Book Rack, attending her own kids and friends’ kids sporting events, and volunteering in the community. A cherished place in her later years was Little House, where she shared lunch, conversations and bus trips with dear friends. Marlyn spent her early childhood in northern Minnesota with her parents, Uno and Helen, brother Roger and a big extended family. During WWII at the age of twelve, Marlyn and her family moved to the Bay Area and settled in Menlo Park. The birth of her sister Julie completed their family. Menlo Park became Marlyn’s home base for the next 75 years. She attended Sequoia High School (class of ‘48) and San Jose State (class of ‘52). In college, she was an active member of the Alpha Omicron Pi sorority, and later, the Palo Alto Alumnae group. Marlyn taught primary grades at Van Auken and Barron Park schools for seven years, married and raised three kids in Linfield Oaks, volunteered for local schools, alumni groups and the City of Menlo Park, enjoyed Stanford sports, cared for her aging parents, and thoroughly enjoyed retirement. Her final two years were spent in north Phoenix near her daughter Barb and her family. Marlyn enjoyed travelling to see family and friends and had especially fond memories of her trips to Norway and Maui. She did live outside Menlo Park in 1956, when she worked as the Romper Room teacher ‘Miss Lynn’ in Winston-Salem, North Carolina. Being a positive force in this world seemed to come naturally to Marlyn. She was loving, accepting and encouraging to so many. And she especially loved to bake to express those feelings! Marlyn is survived by sister Julie (Pacifica), children Natalie (Mtn. View), Barb (Phoenix) and Doug (Bay Area), grandchildren Brian, Hailey, Stephanie, Hannah, Kyle and great grandchildren Aiden, Amari. She was predeceased by brother Roger (San Rafael) in 2004.

A Celebration of Life for Marlyn will be held on Saturday, October 9, at 2 pm at Menlo Church, 950 Santa Cruz Avenue in Menlo Park, California.

Kindly consider a donation in her honor to the Alzheimer’s Association (www.alz.org), Peninsula Volunteers (www.penvol.org) or a charity of your choice.