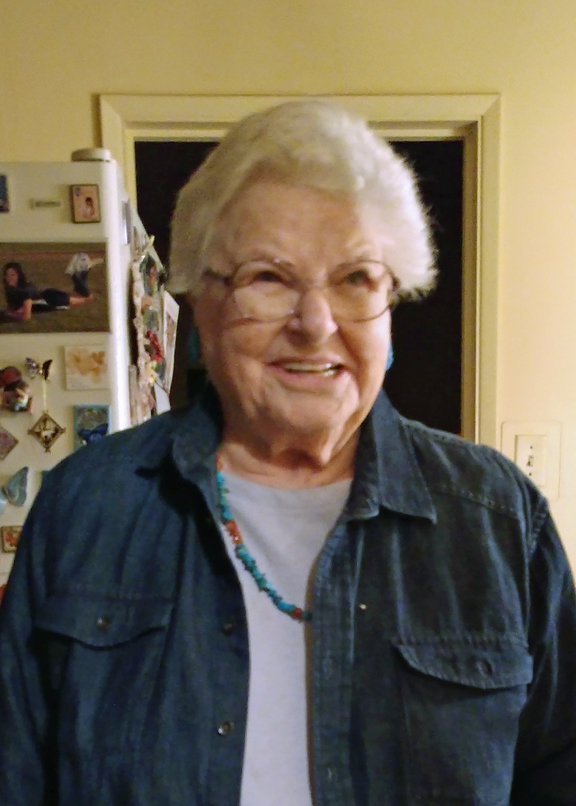 Martha Caroline Vizcaya was born in Braunschweig, Germany, on June 2, 1925. In 1936, she emigrated to the United States with her parents, Dr. Paul and Ilse Tachau, and brothers Herman and Frank Tachau. The family settled in Chicago, where Martha attended Hyde Park High School, studying piano at Chicago Musical College. After graduating, she enrolled in Milwaukee Downer College. In 1947, she moved to Phoenix. She married James Vizcaya in 1954, and raised three daughters--Lydia, Claudia, and Sylvia--in Glendale, Arizona. Martha worked for over two decades as Audiovisual Coordinator at Cortez High School, Phoenix. She was a loving daughter, wife, mother, aunt, and grandmother to Lydia's son Ansel Vizcaya. Martha is predeceased by her husband James, her brothers, daughters Sylvia and Lydia, and grandson Ansel. She is survived by Claudia, seven nieces and nephews and their children, her high school friend of 80 years, Marilyn Brookshire of Phoenix, and family caregivers Pia Hicks and Kim White. Martha and James were founding members of the Desert Botanical Garden.

No services are planned.

Donations in Martha’s memory can be made at https://dbg.org/support/donations/