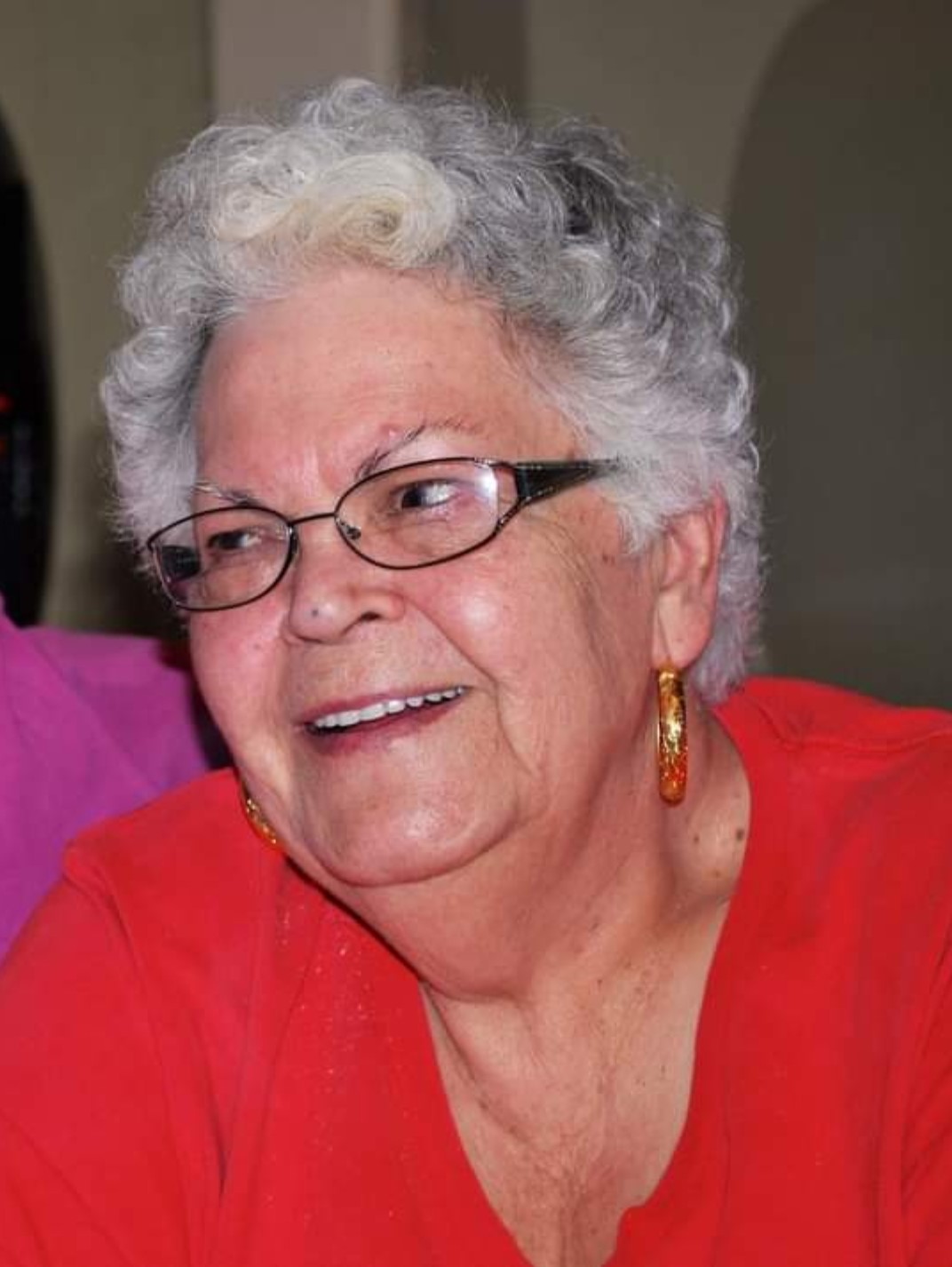 We are sad to announce the passing Mary Noel Hanna of Sun City, AZ. She died at the age of 88 on June 29th , 2022. Mary passed away surrounded by her loved ones. Mary Noel Hanna (Wolfe) Born December 25, 1933 in East Uxbridge England, the daughter of Richard and Hilda Wolfe. Mary moved to the United States in 1956 where she met her husband, Edward Hanna. Together they raised 4 children. Mary lived most of her life in Malone N.Y. where she first found employment as a registered nurse at the Alice Hyde hospital then later as an office assistance in the Malone middle school. Mary was very active in CSEA. After her retirement Mary and Edward moved to Arizona where she became a member of the British Woman’s Club in Sun City. Mary will be fondly remembered for her love of cooking and baking for her family and friends. She also put her beautiful calligraphy skills to use during her 30 years at Franklin Academy Middle School in Malone, NY. Mary was a self-taught artist, and used her talents in her baking of wedding cakes, knitting and sewing. Mary was predeceased by her husband Edward, a son Phillip, her daughter Tracy and a daughter in law Patricia. She is survived by her son David of Arizona and son Steven of Minnesota.

In leu of flowers, the family asks that donations be made to the salvation army in Mary’s name