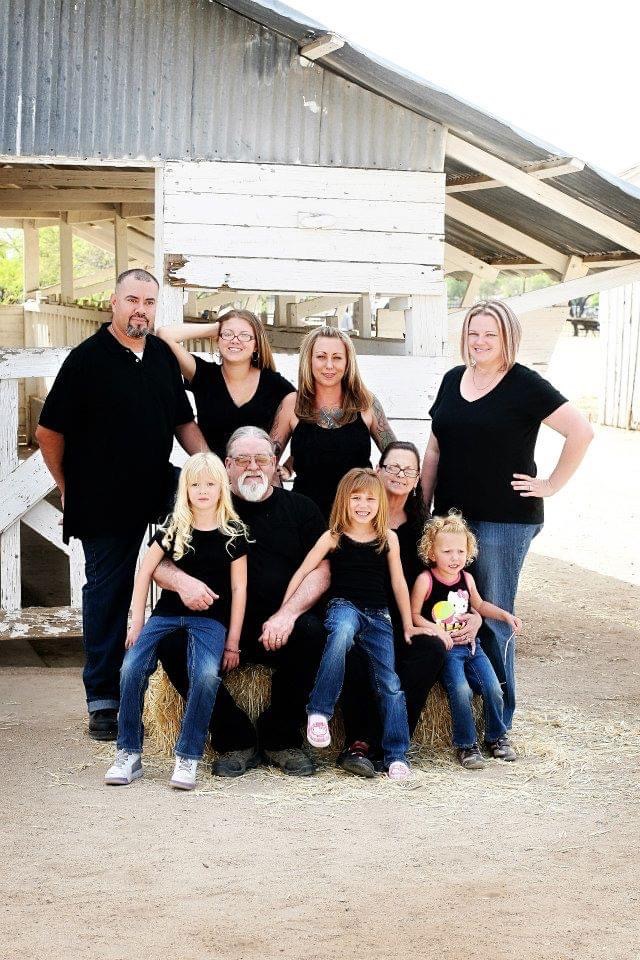 On June 11th, 2022, Michael (Mike) Harry Morr took his “last ride”. He was born on January 6th in St Louis, Missouri and grew up in Montrose, California. After high school he started his 50 year career as a truck driver until his passing. He is preceded in death by his father, Harry Morr, mother Mary Morr and his brother Steve Morr. He is survived by his wife Deborah (Debi) and would have celebrated their 33rd year anniversary on June 16th. He is also survived by his 2 daughters, Nichole (Elliott) Flores and Amber Mason, along with 4 grandchildren, Destiny, Nevaeh, Cherish and Arijana and many extended family and friends. To know Mike, was to love him. He was quick witted, headstrong, an amazing and gifted artist, honest and straight forward but also had a hard shell and would do anything for family. A celebration of life will be announced at a later date. 1 2 3

A celebration of life will be held at a later date.