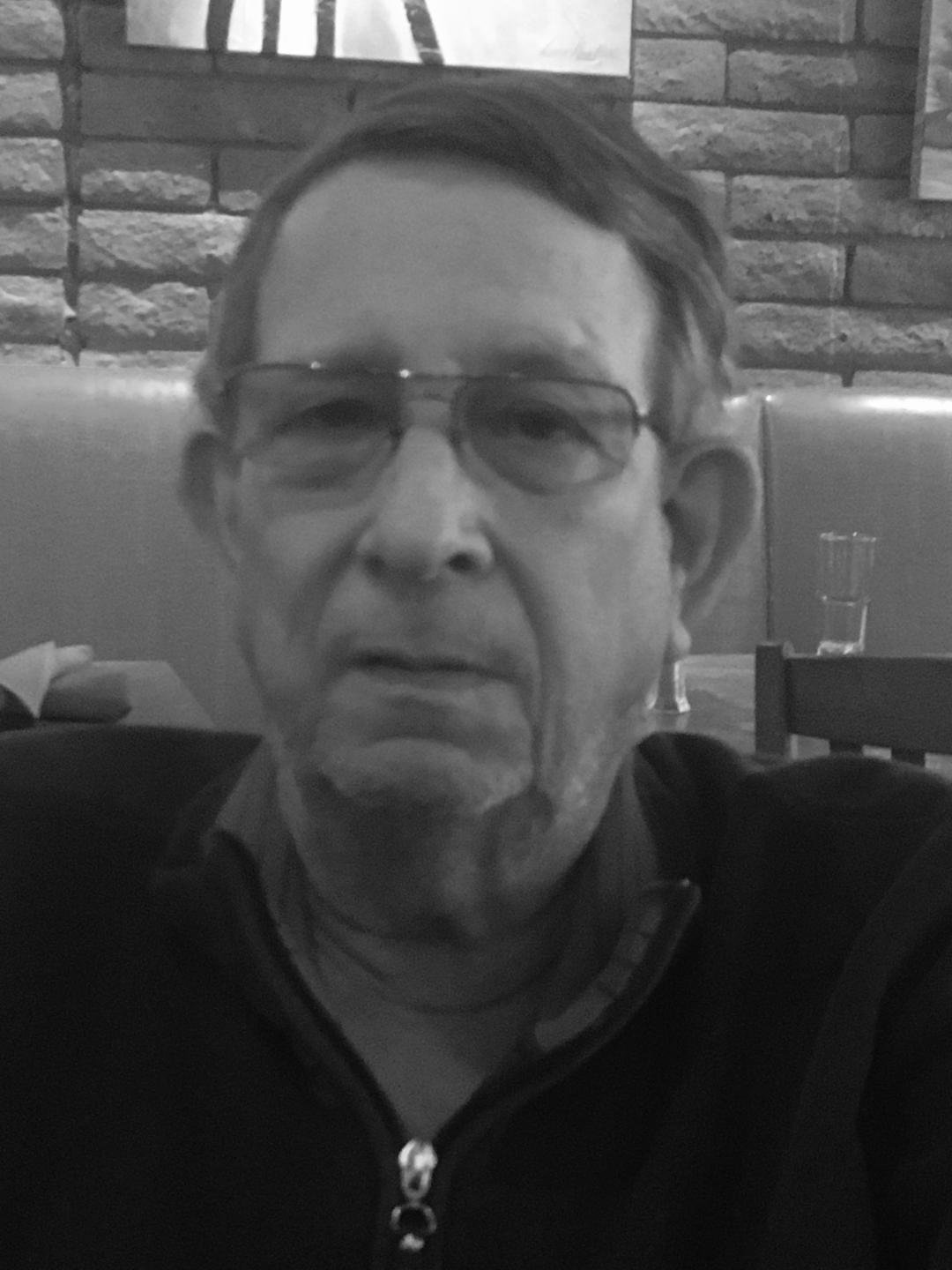 Michael John Herzog, age 70 passed away on May 22, 2019. He was born to Erwin and Estelle Herzog of Cavalier, North Dakota where he grew up and later attended college at Mayville, North Dakota. He married Linda Torfin of Park River, North Dakota on August 24, 1969. He worked in the car business starting with his father's dealership and he continued as a Parts and Service Director for several valley dealerships after moving to Phoenix, AZ in 1978. He loved his family, fast cars, fishing and spending time on the beach. He is survived by his wife, Linda and his son Ryan of Phoenix, AZ along with his sister, Penelope Green of Rosemount, Minnesota. He was preceded in death by his mother and father, infant son John and his brother Tim. A private family service will be held later this summer in Rosemount, Minnesota.

A private family service will be held later this summer in Rosemount, Minnesota.