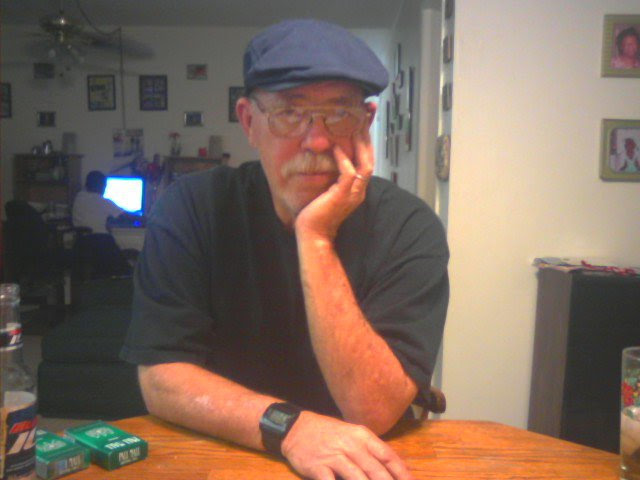 Michael Doonan was born to Cora and Dale Doonan in Portland Oregon on December 25th, 1951. He passed peacefully in Phoenix Arizona on May 22nd, 2020 at the age of 68 surrounded by his family. Michael is survived by his wife Judy Doonan, his children James, Sean, Michael Jr., Troy, and Colleen, his brother Mark, Granddaughters Arriana, Mackenzie, Madison, Dejeanae, Dekia, Diamond and Ashley, his Grandsons Cade, Logan, Donald Jr ,and Conor, and his Great Grandchildren Chevelle and Donald "DK", his children in law, Donald Sr, JaNae, Audrey, and Tiffany, his sister n law Trudy and Brother n law Jim and many more beloved friends and family. His granddaughter Samantha was awaiting his arrival, along with Mike's father, mother, and grandparents at the pearly gates. Mike worked many jobs from Produce Manager, to Supervisor, to working alongside his son at Jim's Appliance. Mike worked many jobs to ensure his family was cared for and he took great pride in being a hard worker. He was a "Jack of all Trades." Michael spent his life caring and loving his family. He was an avid sports fan and enjoyed playing baseball and football during his high school years. As an adult he enjoyed golfing, pool, and bowling. Michael shared a love with his mother for the News York Yankees. Michael had the most beautiful, soulful voice and he was not bashful to share it with the world. It was a regular occurrence to see Mike, microphone in hand, belting out a song and dancing at Karaoke. He loved music, a good beer, and a smoke. Mike loved to read, do crossword puzzles, feed the humming birds outside his apartment, play and love on his dog, smell pretty flowers, reminisce about the "old days,” and spending time with his family. Mike was very intelligent and loved answering all the questions on jeopardy and took great pride to help his daughter with all her homework while she was attending college. Michael had a very kind heart. He had a great sense of humor, was amazingly sarcastic, was sensitive and tough, was compassionate and understanding, and was the perfect mixture of all the characteristics in the world that make people great. He was a great man and his memory and legacy will live on forever. He will be thought about and missed daily. He was for sure the glue that held the family together. Sing loud and throw the ball with the angels. Until we meet again we love you always!