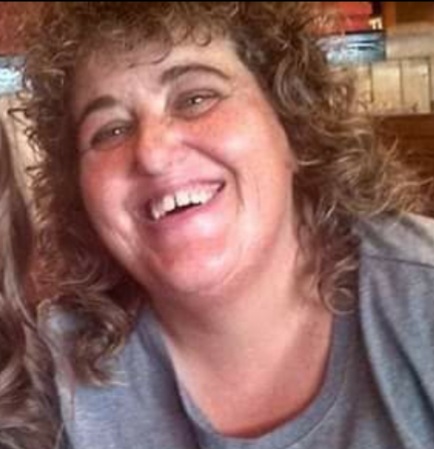 Michelle Lee Sherman, 50, of Avondale, AZ passed away October 17, 2020. Michelle was born on July 10, 1970 in Lake, MI to Merlin Dennis and JoAnn Bradley. She graduated from Holt High School in 1989. In 1990 Michelle moved to Phoenix, AZ where she married Jay Sherman. In December of 1990 they had a daughter Ashley Sherman. In 1992 she attended Long Technical Institute where she became certified in Respiratory Therapy. In February of 1992 she became the Cardiopulmonary Supervisor at Abrazo Arrowhead Hospital. In 1997 she again attended Long Technical Institute where she became a Registered Respiratory Therapist. In October of 2006 she moved on from her position at Arrowhead and became the Night Shift Cardiopulmonary Supervisor at Banner Thunderbird Hospital. In 2017 Michelle married Vincent Santamarina. Michelle loved taking care of others and being there for people in their time of need. She continued to dedicate her life to helping others until her Multiple Sclerosis diagnosis made it difficult for her. Michelle loved being with her family and celebrating the small things in life. She had a contagious smile that could make anyone feel happy. Michelle is preceded in death by her father Merlin Dennis (2017), her step father Michael Bradley (2006), her Aunt Nina Stokes (2019) and her Aunt Sandra Potter (2020). Michelle is survived by JoAnn Bradley (Mother), Pam Dennis (Step Mother), Vincent Santamarina (Husband), Ashley Sherman (Daughter), Tyler Stephens (Grandson), Jay Sherman Jr (Step Son), Michael Dennis (Brother) and Ronald Potter (Uncle) along with many cousins.

There will not be a service for Michelle at this time.