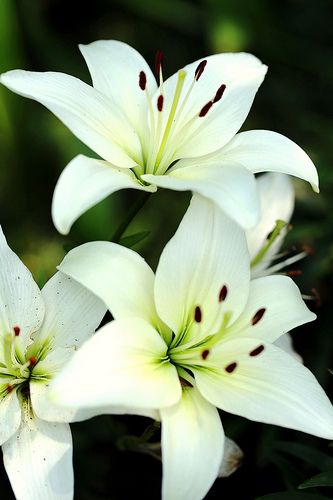 Thurston, Norman J. 73, of Phoenix Arizona. passed away May 9, 2020. Norman was born in Lewiston Maine to Norman A and Lillian E Thurston. He grew up in Pawtucket, Rhode Island where he graduated high school. He was an avid bowler when younger and enjoyed working with computers and loved movies and sports. He served three years in the US army and one of those years was in Viet Nam during the war. Norman worked in manufacturing during his working years doing various jobs. Norman is survived by three brothers, William, Daniel and David. He is also survived by two sisters, Carolyn and Joyce. Also six nephews, Jesse, Wyatt, Ryan, Matthew, Jason and Brandon. He is also survived by two nieces Amy and Melissa and one uncle Donald Jette. Norman's service will be held at a later date and will be a private service for the family.

Funeral services at a later date through the VA when services start back.