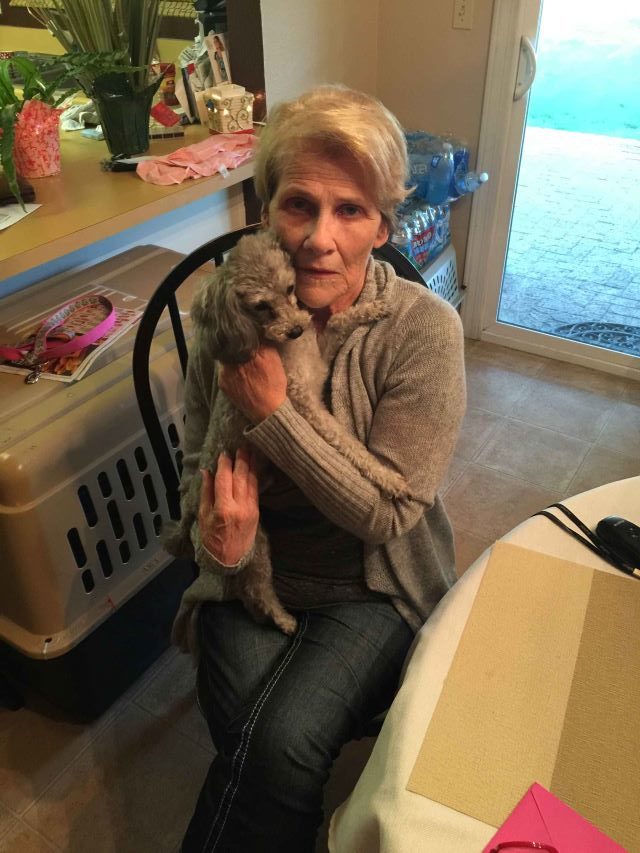 Patricia Ann Brown Clark was born October 14,1951 in Mt. Ayr Iowa to Rex and Bernice Brown. She passed away after a battle with cancer on August 10,2019. She was raised on a farm in Blockton Iowa with her four brothers and one sister. She attended grade school in Blockton and graduated with the class of 1969 in Bedford, Iowa .On June 3rd 1970 she married Robert Clark and to this union three children were born. As a family they resided in various towns in Iowa and Nebraska but Phoenix,Az has been her home for the last 30 years. Pat was employed for 18 years at Cave Creek Carrier Annex for the USPS. She also worked and managed Subways. Pat loved her poodles and spoiled each one she cared for over the years. She also enjoyed spending time in Iowa after her retirement with family and enjoyed going to yard sales and shopping with her family. Left to cherish her memories are her husband Bob of 49 years children Robert E. Clark of East Berlin, PA Troy E. Clark Phoenix ,AZ Robin (Justin) O'Connor Surprise, AZ. Grandchildren Steven and Madison Clark Mechanicsburg PA Mother Bernice Brown Brothers Richard Brown Donald(Janet) Brown Sister Shirley (Delbert) Molt all of Blockton, Iowa. and many nieces, nephews, and cousins. Step father Darrel Mercer.

Celebration of Life Saturday August 17th @ 1361E Wickieup Lane Phoenix, Az From 5PM to 8PM Also there will be one on Saturday September 14 at Christian Church Blockton, Iowa at 10:30AM

A memorial has been established in her name to be decided at a later date.