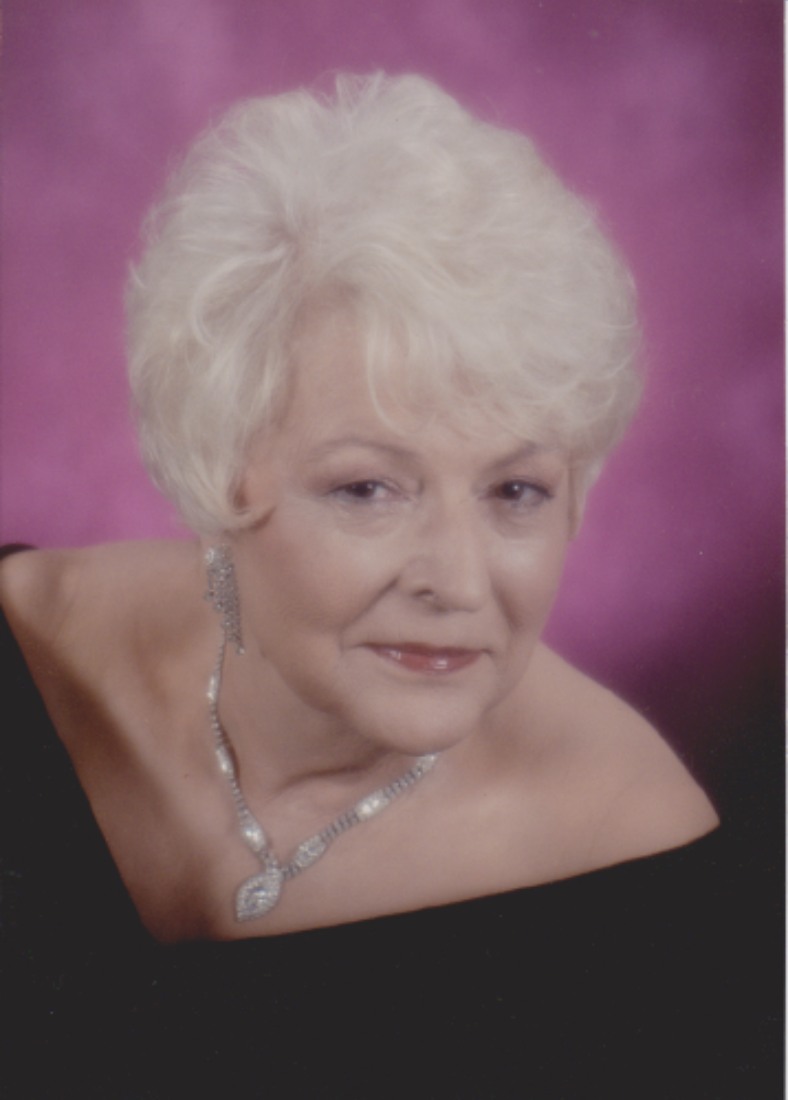 Patsy Joella Blackham passed away August 19th peacefully in her home in Surprise at the age of 84. Patsy was the first born of 2 children to Stanley "Pat" and Wanda Pugmire in Sandpoint, ID. When very young her family moved to Cokeville, WY where Patsy and her Brother Larry spent many of great childhood memories growing up on a ranch. Patsy married Robert in 1958 in Salt Lake City, UT. They lived in Calgary Canada, Los Angeles and San Diego where they welcomed their children Bart and Bobby Jo. In 1966 they moved to Phoenix Arizona and had their youngest child Dyann. Patsy remained in the Phoenix or surrounding area till her passing. Patsy was always worked in an office of some kind up till she couldn't work any longer when she was 80. She also volunteered many years to Pop Warner Football, Little League Baseball and Community Bingo for the special Olympics. Patsy was preceded in death by her husband Robert, daughter Roberta "Bobby Jo" and son Bart. Patsy is survived by her daughter Dyann, son in law Kenny, daughter in law Lana, many grandchildren and great-grandchildren.