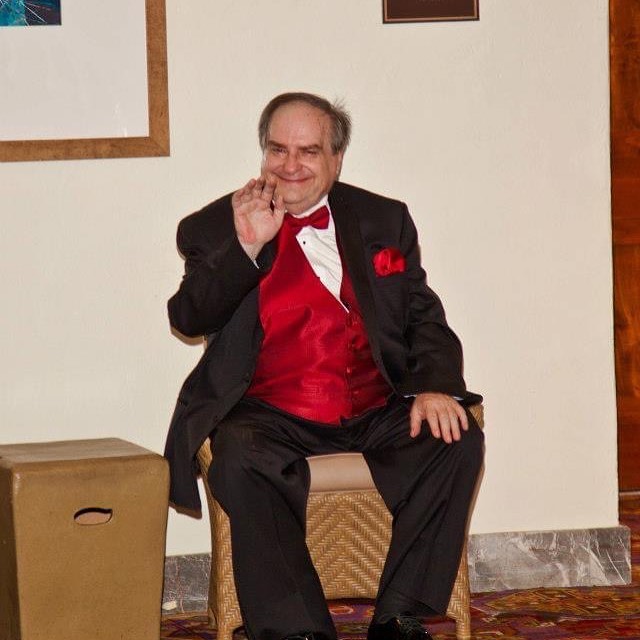 The family decided on a private memorial service at a later date.