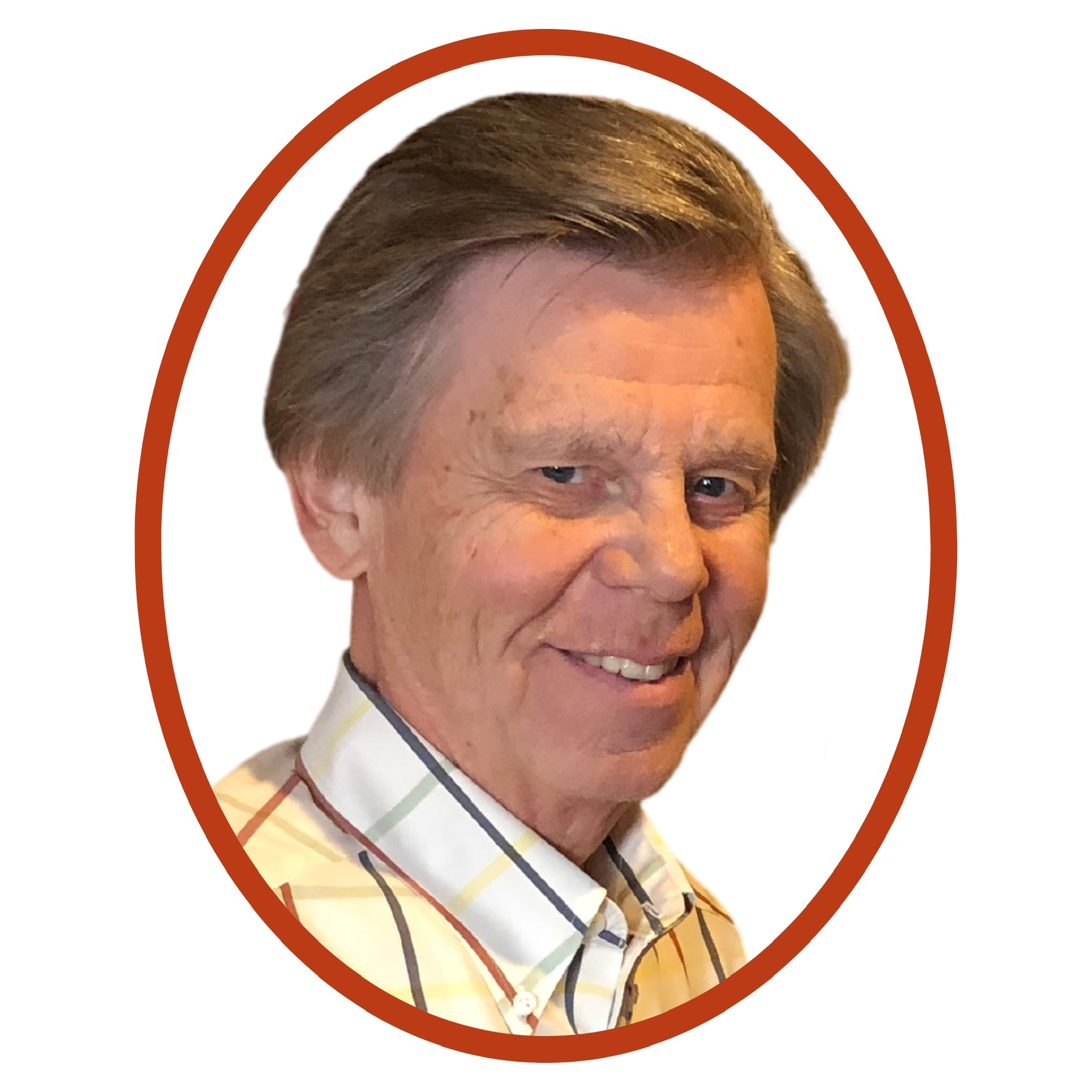 Paul Wieser began his homegoing on October 20, 2022 at his home in Glendale, AZ surrounded by wife of 26 years—more importantly, his friend for decades—Leeann, and very close loved ones. In 2007, Paul was diagnosed with carcinoid cancer, and it didn’t stop him. He became a cancer warrior and an even more prolific storyteller.  Paul was born on August 20, 1946 in Elizabeth, New Jersey to his father Paul and mother Jean Wieser. He attended Linden High School in NJ and went on to receive his AB in history from Upsala College in East Orange, NJ. After college, he enlisted in the U.S. Air Force and served four years stateside in Montana. Following the Air Force, Paul did his graduate work at the University of San Francisco where he studied under George Lerski and Dr. Jim Shand. Paul’s MA was one of the earliest degrees focused on the history of the Holocaust. Paul was a storyteller and lifelong student; perhaps most notably, he was a preeminent historian of the Holocaust. He spent his time researching history and working with students and teachers from all over the country. He often met with survivors of the Shoah to learn their stories in order to share them with students, educators, and community groups. He contributed to two books of pedagogy on the Holocaust; wrote lesson plans for PBS’ Holocaust initiative; taught regularly at the United States Holocaust Memorial Museum (USHMM); and even advised author Jodi Picoult on her book, The Storyteller. At the time of his homegoing, Paul was working on a passion project, a historical fiction book depicting two German families from 1917-1945, which was intended to serve as a supplement on the crucial events of the Holocaust for high school and college students. In 1986 Paul studied at Haifa University, Yad Vashem and the Ghetto Fighters’ House in Israel as part of a workshop sponsored by the Jewish Labor Committee with the AFT. He was selected to participate in workshops presented by the National Endowment for the Humanities and the USHMM, where he was a Mandel Fellow. Along with his studies and teachings on the Holocaust, Paul received a summer Fulbright-Hays Fellowship to study Chinese education and culture in 1992. The first chapter of Paul’s professional career was in the Pendergast Elementary School District, where he was an award-winning social studies teacher and district coordinator for 26 years. In this capacity, Paul also advised student entries focused on Holocaust studies in the National History Day contest, all of which won state and national awards. He was recognized by the Arizona School Board Association with the Golden Bell Award and by the Arizona Council for Social Studies with their Wilbur Murra Award for lifetime achievement. He also served as president of the Pendergast Federation of Teachers union for nine years. In 2000, Paul’s career shifted more directly to Holocaust and anti-bias diversity education for high school and college students, along with fellow educators, through the Anti-Defamation League (ADL). In addition to developing some of their curricula, he also led seminars and educational trainings for students to help them combat the biases that exist in school and life. Paul’s passions for education and travel intersected multiple times over the years; he had the fortune to lead groups of students in Poland, Israel and Japan. Paul served as the Education Director and Associate Regional Director of ADL’s Arizona Regional office, as well as the director of the ADL Braun Holocaust Institute/Glick Center for Holocaust Studies, until his retirement in 2009.  Paul was a member of the Phoenix Holocaust Survivors Association (now known as the Phoenix Holocaust Association) and served on their board for many years. Twice he was presented with their Shofar Zachor Award for Holocaust educational projects. While being dedicated to educating the masses on Jewish culture and history, Paul was devoted to his Catholic faith, as a 40 year member of St. Helen Catholic Church. He served in ministries which supported members along their own cancer journeys.  Paul was rarely bored. In addition to his insatiable desire to learn and educate, his extracurricular activities included being a lifelong fan of the St. Louis Cardinals; enjoying scale modeling of the Great Northern Railroad; loving water gardens; cheering for the University of San Francisco’s Dons athletics; amassing philatelic collections of US submarines, WWII-era Germany; and as a teenager, designing First Day Covers for postage stamps. He also spent time studying Spanish exploration in the New World and historic preservation in Great Britain and the U.S. Recently, the University of Arizona Alumni Band presented Paul with the “Fight Wildcats Fight” award for his dedicated support throughout the years. Paul was truly a lifelong learner! Paul is survived by his wife Leeann; brothers Richard (Debra) of NJ and Robert (Linda) of CO; sisters-in-law Rosalee (R. Randall) Lindner & Rebecca (Kurt) Holler; brother-in-law E. Jay (Noelle) Jones; nephews Brian (Jessica), Scott (Jemma), Brett, Jonathan, Benjamin (Aimee), Nathan, Kurt; nieces Karen, Kristi, Maggie (Justin), Ann Elise (Cameron), Kirsten, Elise (Ben); great nephews Elden, KJ, Jaxson, Ben, Sol, Judah; great nieces Ember, Fallyn, Ainslee, Kayla, cousins Carol Bilosi, Glen Meyer, Rus Meyer. Also godchildren Atwell (6) and Elloise (2) Peranginangin, best man Tadeusz Swidzinski (Irena) of Krakow, Poland, and many former students. He was predeceased by his parents, most favorite aunts Marie and Dot, and great nephew Dustin.

Donations can be made to the United States Holocaust Memorial Museum(www.donate.ushmm.org) or the Phoenix Holocaust Association (www.phxha.com).