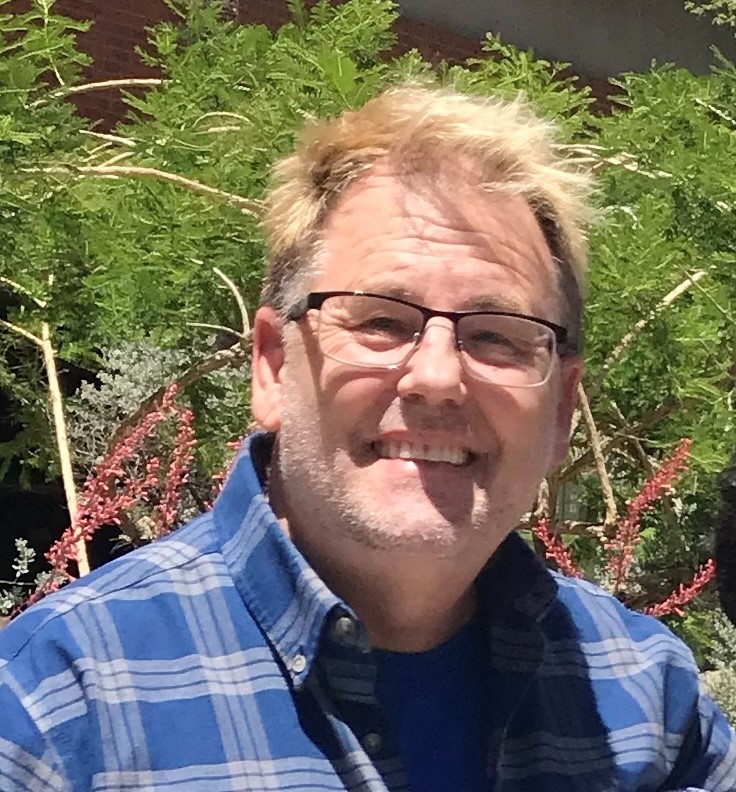 Peter Joseph Gulick went to be with the Lord on September 6, 2021. He was born to Pete and Mary Gulick on March 28, 1955 in Erie, Pennsylvania. Peter married his high school sweetheart, Carol, on April 30, 1976 and they moved to Phoenix, AZ in 1978. Peter is survived by his spouse Carol, son Todd, daughter Amy, daughter Jenny (spouse George Klink), son Neal and granddaughter Katie. He rejoins his son Scott in heaven. Peter is also survived by his brothers Dave, Gerry and Chuck and sister Joyce. He had many close friendships throughout the years, but none closer than the bond he shared with his sister Joyce. Peter completed his Ph.D. (Professional Hairdresser) schooling at Orra-Jean Beauty Academy in Erie, PA in 1974. The “Hairwiz” was born. Peter began to style hair at Gulick Brothers Hair in 1978. People didn’t just return for a great haircut, but for the memorable conversations and lasting friendships that were formed. In 2017 he opened an independent studio and continued seeing many of his long-time clients. Peter was so fulfilled by his career he would always say, “If I didn’t do hair, I don’t know what I would do”. On any given Sunday, you would hear Peter proclaim, “This is the day the Lord has made, let us rejoice and be glad in it.” To God be the glory forever and ever!

No memorial services are planned at this time.