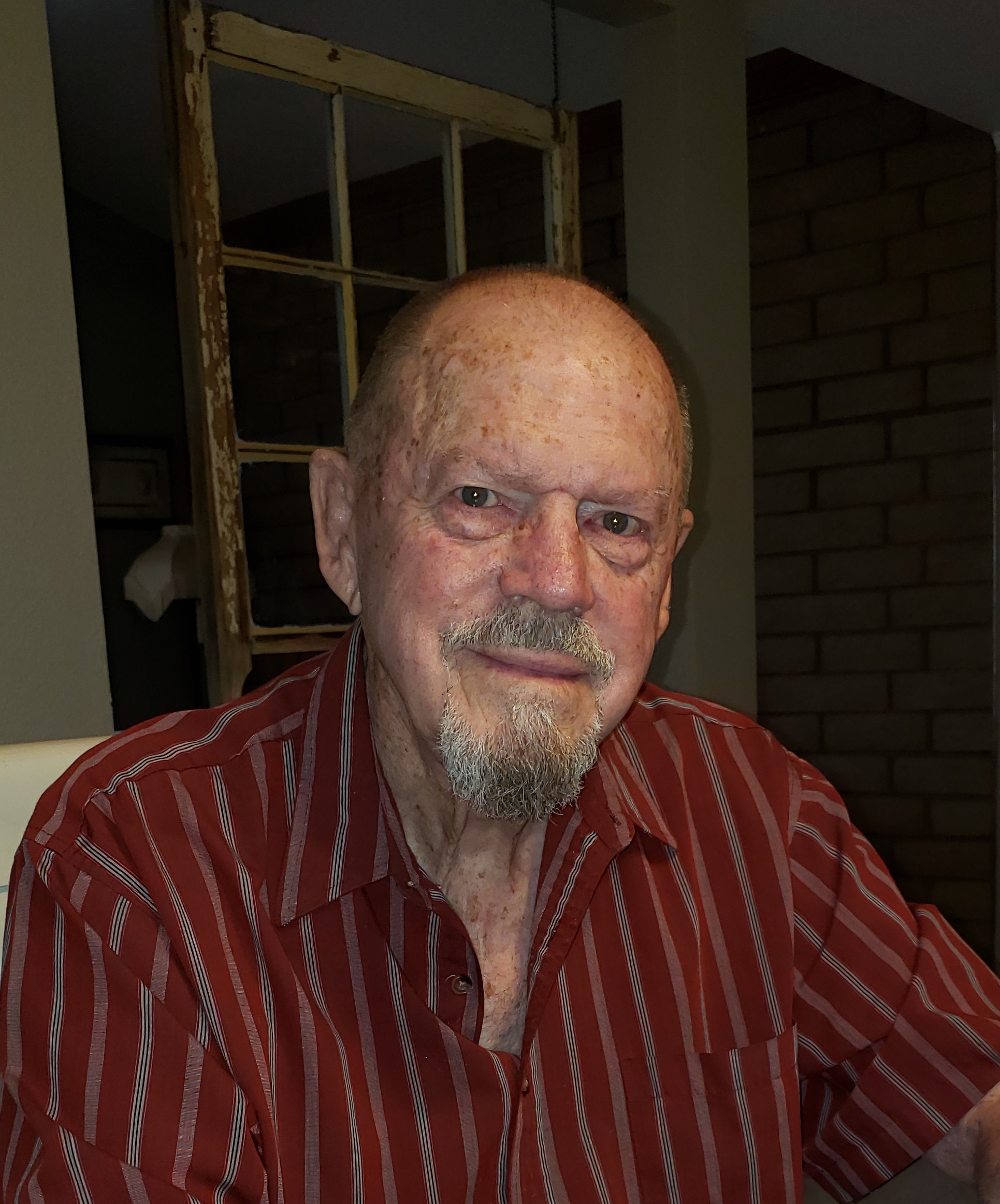 It is with great sorrow that we announce the passing of Peter Martyniuk. Husband, Father, Grandfather, Great-grandfather, Brother, Uncle and Friend. He was born on October 28, 1939 to Nettie and Kostyn Martyniuk in Bienfait, Saskatchewan, Canada. The family moved to the Hamilton, Ontario, Canada area when Peter was a small boy and that is where he grew up. He was raised in part by his sister Mary (Fred) Mitruk who at age 93 is now the only survivor of his four siblings. Mary and Fred loved and raised Peter, along with their two sons Steve and Bill, as one of their own. With Mary and Fred's nurturing, Peter graduated Suma Cum Laude and Valedictorian of Westdale High school in 1958. In 1960, after one and a half years of college at Hamilton Institute of Technology, he and two of his buddies Gord Roland and George Tubbs decided they wanted to "See the World", so they went to Buffalo New York and joined the US Air Force. Peter began his military service at Lackland AFB in San Antonio, Texas and then the remainder of his four year service at Luke AFB in Glendale, Arizona. In 1963 he spent several months on temporary duty in France and England where he was able to visit many places throughout Europe. While stationed at Luke AFB he also played baseball for the San Diego Padres minor league team for a short while. Peter fell in love with the desert but he was also an avid fisherman and hunter. He found those passions were available to him right here in Arizona so he decided this is where he wanted to spend the rest of his life. In January of 1968 Peter became a father to Kristin Mary Martyniuk with his then wife Jo. She was his only child and his pride and joy. He was also a step-father to Kristin's older siblings Philip (Karen) Thunborg and Valerie Berryhill. Peter was a supervisor with Fiberboard Corporation/Louisiana Pacific for 24 years and a supervisor with the Pallet Exchange/IFCO Systems for 20 years. In February of 1975 Peter was introduce to his wife Lois as "Marty" (a nickname given him by the USAF). So from then on he was Marty to her, her family and friends and Pete or Peter to his family and friends. Marty and Lois traveled to Canada many times after they retired in 2007 and his family and friends became hers and her family and friends were his since they were together for 45 years. One of his proudest accomplishments was becoming a US Citizen in July of 2008 which afforded him dual citizenship in Canada and the US. Peter/Marty was kind, loving and nurturing. He is so loved and will be missed by ALL who knew him. Peter is survived by his loving daughter Kristin (Nick) Luce, Granddaughters Tessa (Tyler) Brewer and Rachel Luce and Great-granddaughter Harper Brewer. He (Marty) is also survived by his loving wife of 40+ years Lois and her two daughters Lisa Ann James and Annie Hunt. Grandsons Philip (Hannah) and Tim Bruder, Cody and Noah Hunt. Great-grandsons Dylan, Ethan and Nolan Bruder. Great-granddaughters Avery and Zoey Hunt and Peyton Bruder. There are also many nieces and nephews both 'Grand' and 'Great' who loved and respected Uncle Peter and will miss him so much. Especially one nephew Bill Liskowich who is a year and half older than his Uncle Peter. He is predeceased by his parents, brother-in-law Fred Mitruk, two brothers Steve Martyniuk (killed in action WWII) and Bill Martyniuk and sister Pauline Liskowich.

There will be a "committal" service at the military cemetery. Honor Guard activities, flag presentation, etc. will begin PROMPTLY at 2:30 p.m. Friday, March 5, 2021 at 2:30pm NATIONAL MEMORIAL CEMETERY OF ARIZONA 23029 N Cave Creek Rd, Phoenix, AZ 85024 Check the kiosk when entering the cemetery for the assigned pavilion. Due to COVID no flowers are allowed and only 10 people are allowed under the pavilion. However, as many people who want to are allowed to gather around OUTSIDE the pavilion. Plans for a Celebration of Life will be at a later date due to COVID.

For those who wish to do so, donations can be made to Disabled American Veterans in Peter's name, as he always did.