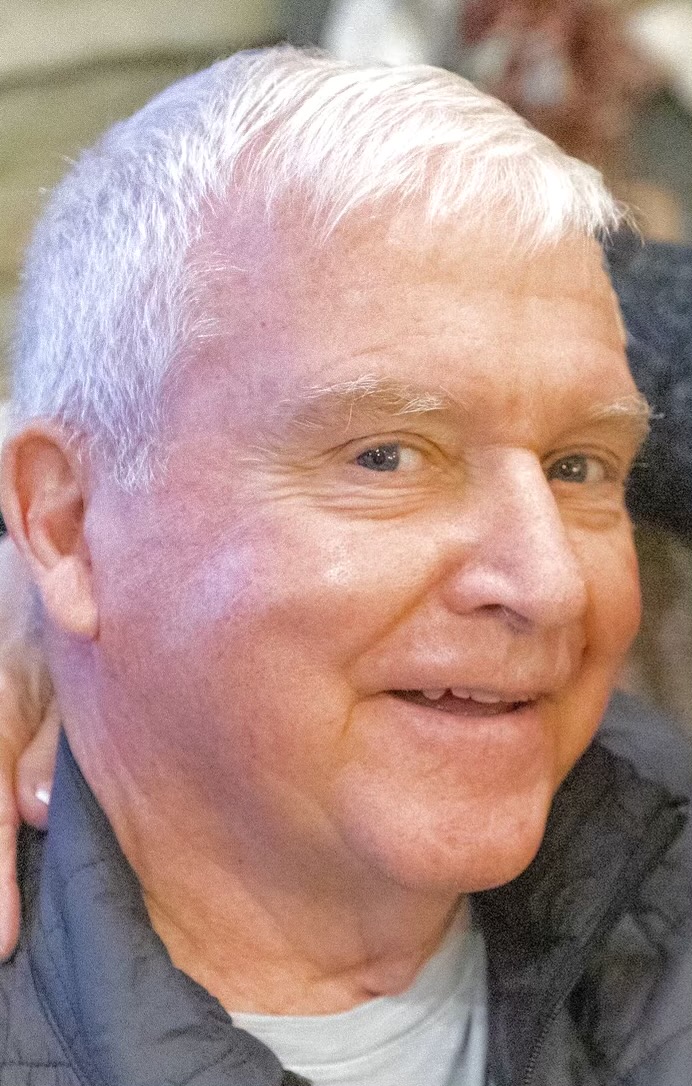 Philip Grant Dachenhausen went to be with his Lord and Heavenly Family on Friday, May 7, 2021. He passed unexpectedly while playing golf with dear friends near their home in Arizona. Phil was born in 1942 and was raised on a farm near Holton, KS. He attended school in Circleville and later at Clarks School of Business while he worked at the Kansas Neurological Institute in Topeka. It was there he met his wife, Mary and they were married in Central Church in 1963. They would be celebrating their 58th anniversary together. Phil and Mary then started their life in Hiawatha, Kansas where they raised their three children, Lori, Todd, and Megan and remained for the next 42 years. Phil began his professional career working as a brick layer apprentice, with his Uncle, Charles Hollenbeck. He then began his own construction career where he became a builder and business owner. He and Mary owned and operated Hilltop Building Supply and the Home Place Interiors until they moved to Arizona in 2004. In Arizona, Phil began working for the Dysart School District and worked there until the day of his passing. Phil was a hard worker and a generous soul to anyone who needed a helping hand. While in Arizona, Mary and Phil were fortunate to spend time with dear old friends and build many new relationships. Phil was an ordained minister with the Community of Christ Church. As a couple they have spent their lives in ministry and have felt privileged to perform many Baby Blessings, Baptisms, Weddings, and Funerals. They have been blessed by many church family relationships. In his free time Phil enjoyed many activities including playing cards, building golf carts, playing golf, and spending time with family. He was happy to tell you all about his children, grandchildren, and great grandchildren. Phil always had a servant heart to his family and anyone he met. Phil is survived by his wife, Mary Dachenhausen (Arizona), Son, Todd and Gayla Dachenhausen (Little Rock, AR ), Daughters, Lori Nigus (Hiawatha), and Megan and John Leupold (Manhattan, KS.). Grandchildren and Great Grandchildren surviving are: Brooke, Phil, Colt, and Tucker Reynolds, Brett and Paige Nigus and son Gunner. Bryce, Alayna, Brody, Emmy, Annie, and Bennett Nigus, Camron Leupold, Rylee, Ganon, and Porter Henningson. Brothers Ronald Gene Dachenhausen , Wendell Dachenhausen and numerous friends. Phil was preceded in death by his Grandson, Branden Leupold, his parents Charles and Alpharetta Dachenhausen, Sister, Becky Linn, numerous aunts, uncles, and friends. Phil was patient , kind, supportive, loving, a rare treasure and a true blessing to his family and friends. He was loved much and will be deeply missed.