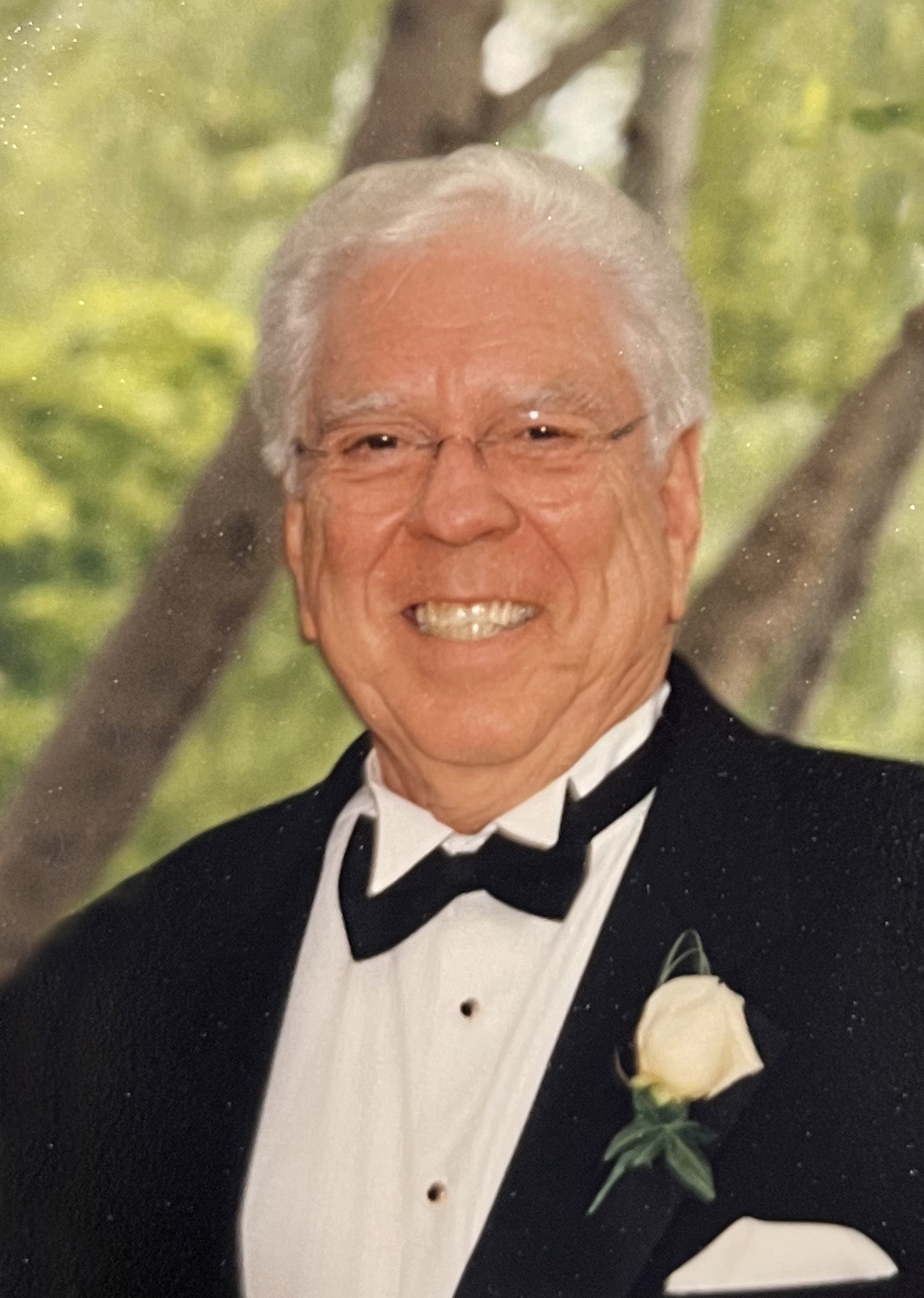 Ray Cox, 88, passed away December 23, 2022 after a long bout with cancer. A lifelong Phoenix resident, he graduated from Glendale High School, ASU and did post graduate work at Wharton Business School. He was a Korean War Navy veteran. A long time business executive, his career began when he managed KTAR Radio. In 1968 He joined Combined Communications Corporation as Executive Vice President of Corporate Affairs. In the 90s he founded Cox Investor Relations, sold it and then built and operated radio station KCCF AM 1100, which is now KFNX, until selling it. He was an original Director of the Fiesta Bowl and was known as the Father of the Fiesta Bowl Parade as he chaired it for the first three years. Ray was also a member of a number of civic and charitable organizations including the Tempe Diablos, the Phoenix Advertising Club and the Arizona Broadcasters Association. He volunteered many hours at VNSA and their annual book sale. He served on the Board of Directors of the Pointe Tapatio Community Association for 17 years and was a member of the Phoenix Police Reserve Advisory Board. Ray also raised the money to build and maintain the monument in Bolin Plaza honoring Arizona lawmen who died in the line of duty. Sports fans will remember him as the voice of Sun Devil sports as for 19 years he broadcasted ASU football, baseball and basketball games. Ray is survived by his wife of 42 years, Ann, his daughters Shari Alton, DC Cox and Andrea Cox along with his step sons Mark Lathrop (Theresa), Todd Lathrop (Laura) and grandchildren Quinn, John and Samantha. Ray was cremated. No services are planned. Condolence messages may be left at Best Funeral Services www.bestfuneralservices.com.