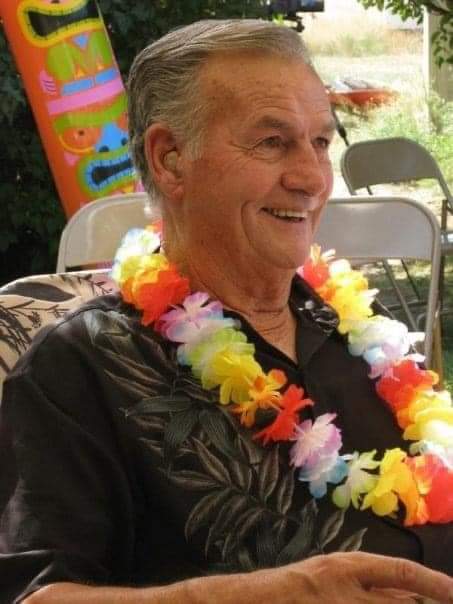 Richard was born in Toledo, Ohio to Rollin and Mary (McGinley) Brunner on February 1st, 1937. He was the second youngest of ten siblings. He served in the Navy and was stationed at Barber's Point in Ewa, Hawaii. There he met the Love of his life. His "Lil Filipini Baby" Doris (Calderon). After his service in the Navy, he took his wife and moved back to Toledo to be near his family. While there he worked for Libby Owens Ford Glass. In 1960 they moved to Casper, Wyoming where he worked for UNOCAL Oil Company until his retirement. In 2012 they moved to Phoenix, Arizona where he lived until his death. He and his wife enjoyed traveling and often took his Grand "Girls" on many trips including Disneyland. Whenever they got in the car for a trip. Pop and his Grand" Girls" would sing "On the Road again". This became a mantra for the entire family. He instilled his love of the outdoors, hunting, fishing and of course golfing which all 4 of his children enjoyed with him. His family was his greatest joy and one of his favorite things were family get togethers when the guitars came out and everyone sang. He is survived by his wife Doris, 3 sons, 1 daughter, 4 granddaughters and 7 great-grandchildren.

There will be no funeral services.