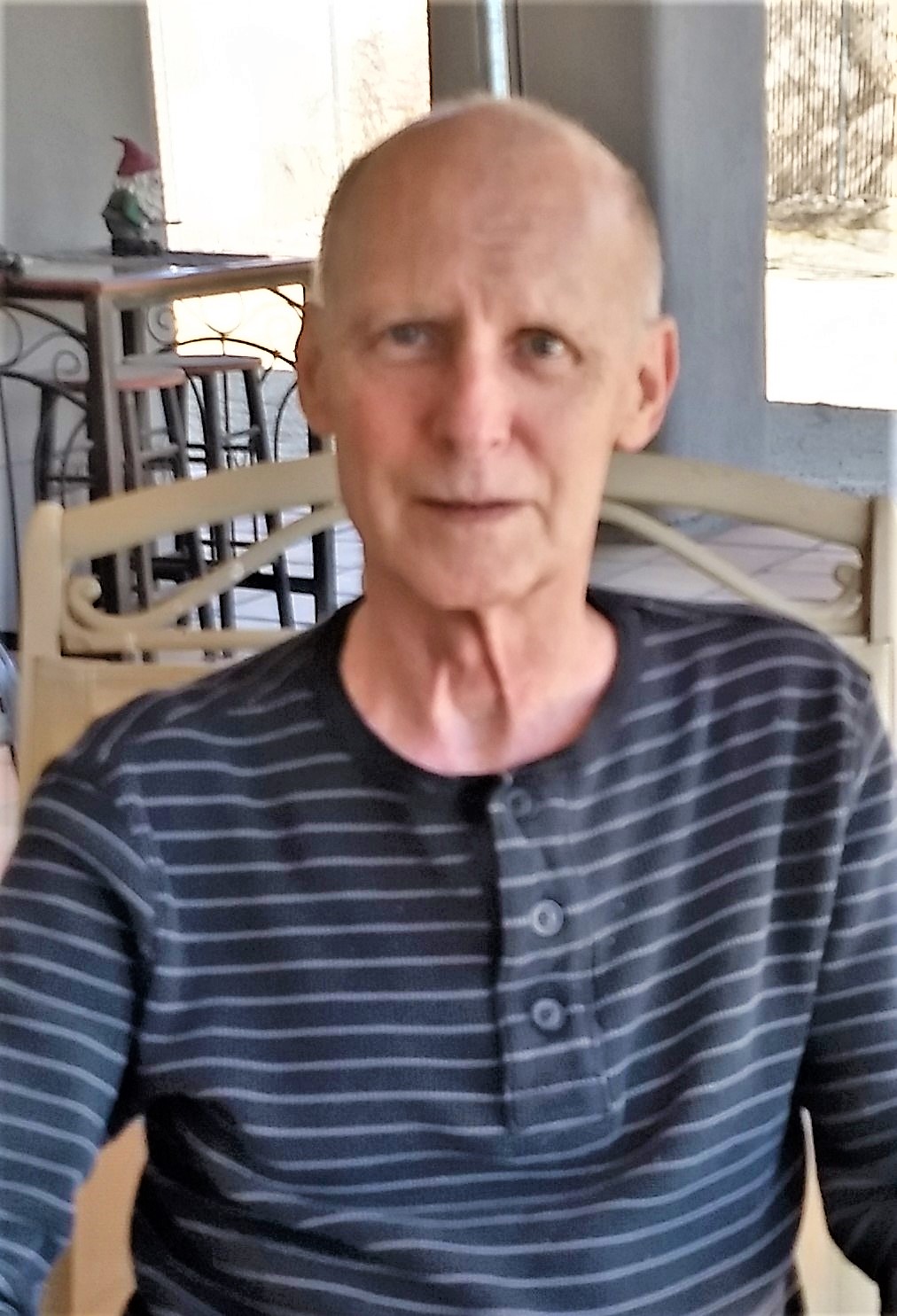 Richard Forest Rogers, 9/7/1953 - 4/19/2021 was born in Des Moines, Iowa and moved to Arizona in 1965 with his family. He is survived by his wife, Sandra Alice, his daughter Lisa Christine, his grandchildren: Sheayla Hope, Zoey Grace, Phoebe Faith and Gille Forest and his great grandson, Xavier David Danger, his two younger brothers, David Michael (wife Terry) and Thomas Anthony. Deceased from his life are his father James William and mother Patricia Ruth, daughter Stacy Alison as well as his brother James Edward and sister Rebecca Jo. He attended Paradise Valley High School and then went on to Riverside Community College in CA to learn a trade for his chosen occupation as a Dental Technician. Rick met his wife at Dunkin Donuts (he liked his coffee!) They were married in 1974 and had two beautiful daughters, Stacy (deceased 1990) and Lisa. He was the proud grandpa to his grandchildren and great grandson. He did not get to spend as much time with them as he would have liked, but when he was with them he was "Grampa Rick" and gave them all the love he had in his heart for them. Rick enjoyed helping people, whether it was grading the road with his good old tractor, helping a neighbor fix a pool pump or building an outside bar with his brother. He was always ready to lend a helping hand. Although it has been years now, he used to love his hobby with woodworking and fishing and camping with family and friends. Back in the day, he was very involved in the church we attended when the children were young. He was an usher, member of the Men's club, in the Knights of Columbus and always willing to help fix something at the church. Rick preferred casual settings- a real jeans and flannel shirt type of guy- forget a suit and tie unless he absolutely had to! BBQ, card games, a fire in the outdoor fire pit were more his style. A big night out might be pizza and a beer in a local joint with his wife and a few friends or family. Or just chatting on a friend’s porch for a while. He did enjoy the one week a year on to an all-inclusive vacation to Mexico with friends or family. Met some really great friends that were kept in touch with over the years. He has several buddies from middle school through college that go way back with lots of fun (and sometimes crazy) memories to share when they would get together here and there over the years. He persevered through a number of health issues starting in 2009 with his heart, stroke and then the pancreatic cancer in 2019. With each fight he did his best to come out a winner. The most recent stroke was taking its toll, but even then, he was starting to show some progress his last few days and we were thinking that there could be at least some light at the end of the tunnel. The last episode, the day before he passed, pushed him to choose an even brighter light. During his last month or so he and his daughter Lisa spoke nearly every night for a few minutes. She and her youngest were able to come visit several weeks ago and he was so grateful for that visit and time with her. We know you are in heaven and at peace, however, life for those of us still here will not be the same without you. We miss you; we love you and we will see you when it is our time to leave this earth. Soar like an eagle and fly like a dove

A private graveside ceremony is to be held at St. Francis Catholic Cemetery on Saturday, May 1st 2021.