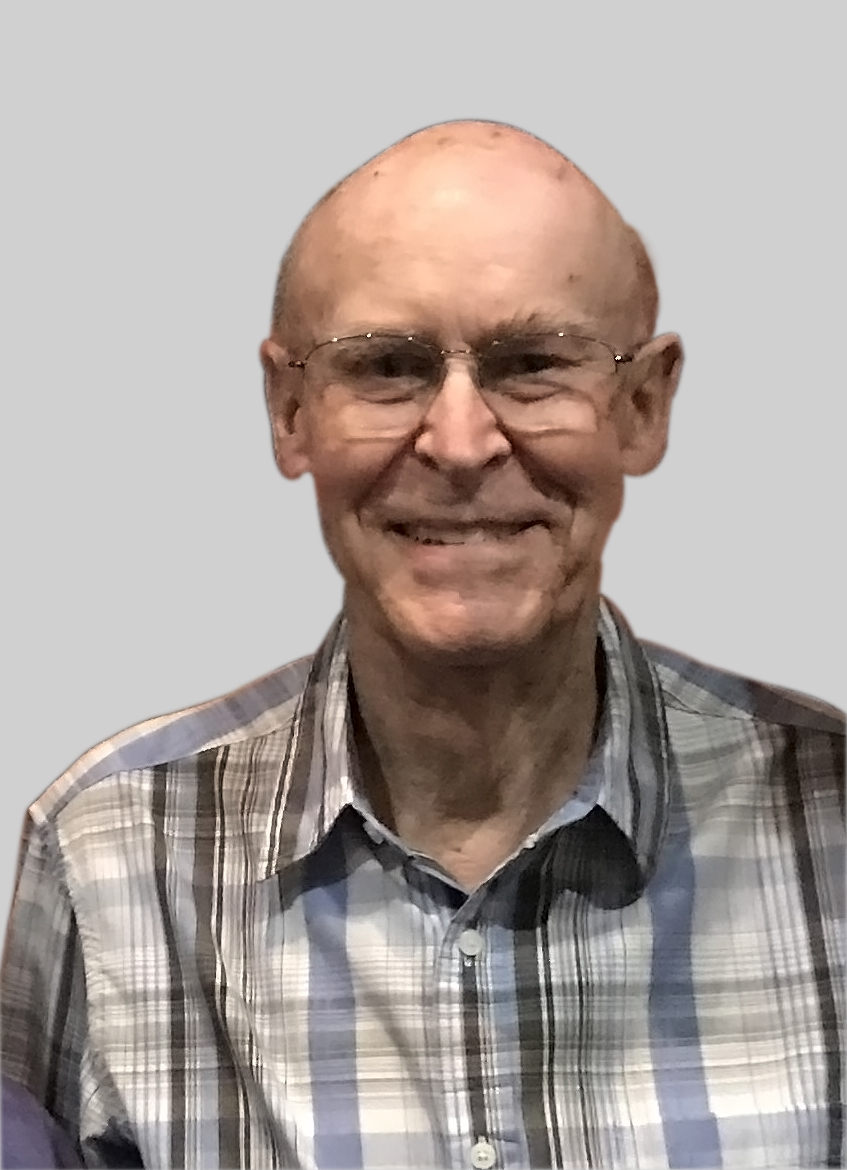 Richard J. Roth, of Peoria, Arizona, passed away April 27, 2021. Richard was born June 8, 1930 in Washington, Iowa and was raised in Mt. Pleasant, Iowa. He is survived by his wife, Duva, son Phillip (Stacy), daughter Melissa (Michael), sister Carol (Robert) and three grandchildren, Taylor, Abby, and Zachary. Richard served in the U.S. Air Force during the Korean war, where he worked on aircraft electronics. Following his service, he attended the University of Iowa and earned a bachelor’s degree in electrical engineering. He began his career at Sperry Flight Systems (now Honeywell) in Phoenix, where he worked for 31 years. Richard enjoyed exploring the Arizona outdoors – hiking, jeeping, and camping – and he also volunteered his time in service at his church. His death came after a long bout with Alzheimer’s Disease.

He will be interred at the National Memorial Cemetery of Arizona.