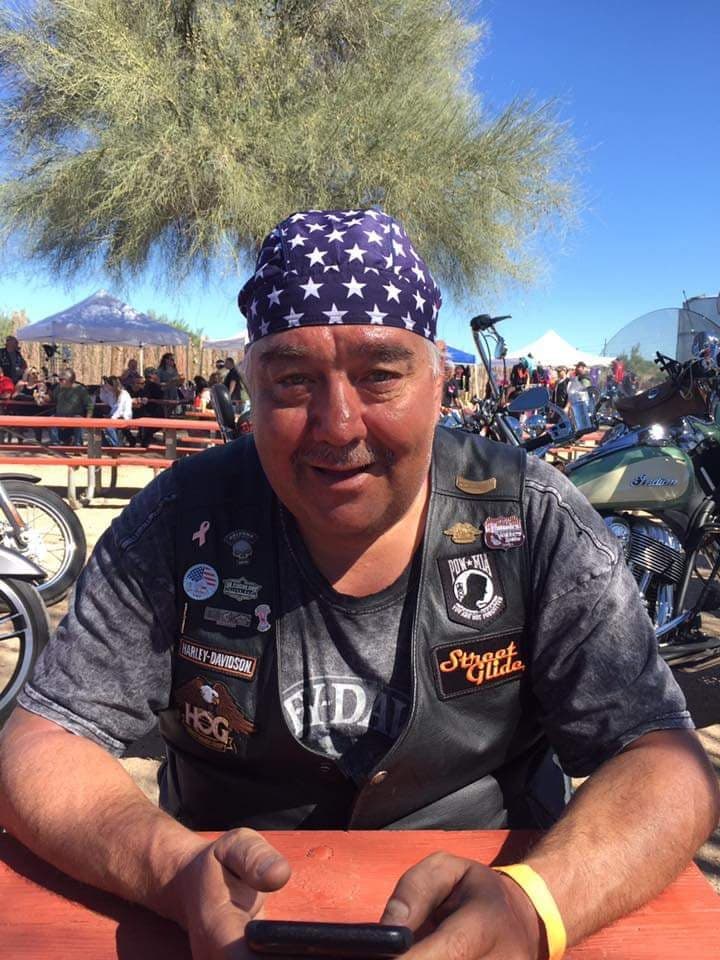 Rick was born January 14th, 1964 in Baltimore, Maryland to Joe and Clara Martelli. The family later moved to Iowa where Rick spent the majority of his life. He graduated from Des Moines Technical High School in 1982. Shortly after, he met his wife Carolyn (Jody) and they were wed September 22. 1984. Rick and his family moved to Phoenix, Arizona in 1999. He is survived by his wife Carolyn (Jody), daughter Cara Hawkins and her spouse Jeremy Hawkins, his granddaughter Evelyn Hawkins, his sister Patricia Habel (Mark), and brothers Joe Martelli (Cindy) and Jim Martelli (Anna) and many other family and friends. He is preceded in death by his father Joe and mother Clara Martelli.

The Celebration of Life will be held at Best Funeral Services at 9380 West Peoria Avenue in Peoria Arizona on February 1 from 2-3 pm with luncheon following.

In lieu of flowers, memorials may be made directly to the family.