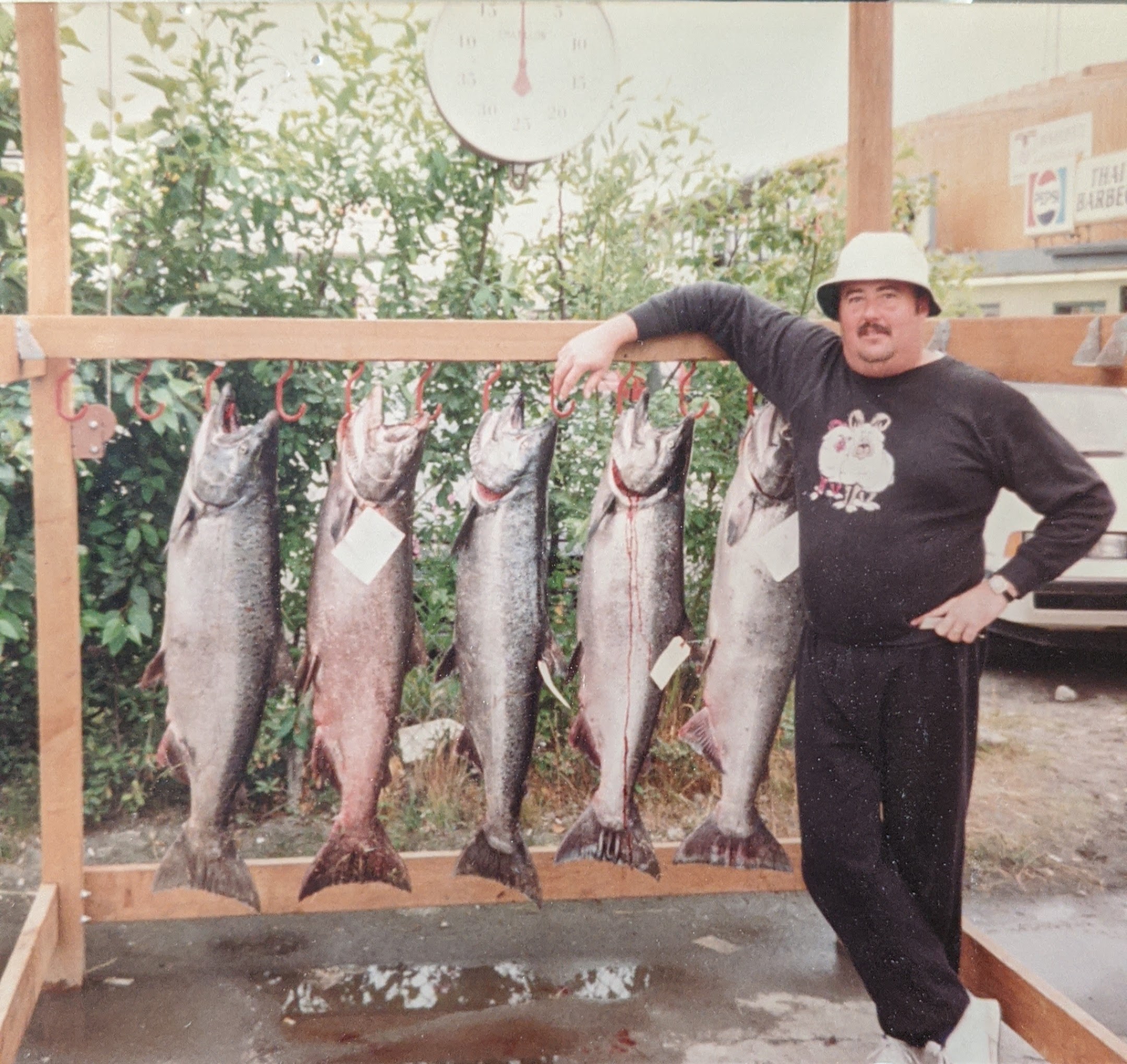 Rick Johnson, of Surprise, AZ, passed away on Friday, December 27, 2019 at the age of 66. Rick was born to parents Richard and Purna Johnson on August 8, 1953 in North Hollywood, CA. He grew up as the eldest of four. On August 22, 1974, he married Pam Muzingo the love of his life. In October of 1975, he was baptized as one of Jehovah’s Witnesses. Rick was an Insurance adjuster for many years, until he retired in October 2011, when he started to have several health problems. He was also an Avid Bass Fisherman for the majority of his life, until his health didn’t allow him to be. Rick is survived by his wife, Pamela; his son, Randy, his son, Richard, his daughter, Michelle; his son Ricky; his sisters, Kimra and Debora, his brother Kenny; 9 grandchildren; and 7 great-grandchildren. He is preceded in death by his parents, Richard and Purna;

A service will be held Friday January 17th 2020 at 5:00 pm. Location: Kingdom Hall of Jehovah's Witnesses 18175 W. Happy Valley Rd Wittmann, AZ 85361 There will be a reception to give the family condolences and share a meal after. Location: Sun Village Community Center 17300 N Sun Village Pkwy Surprise, AZ 85374