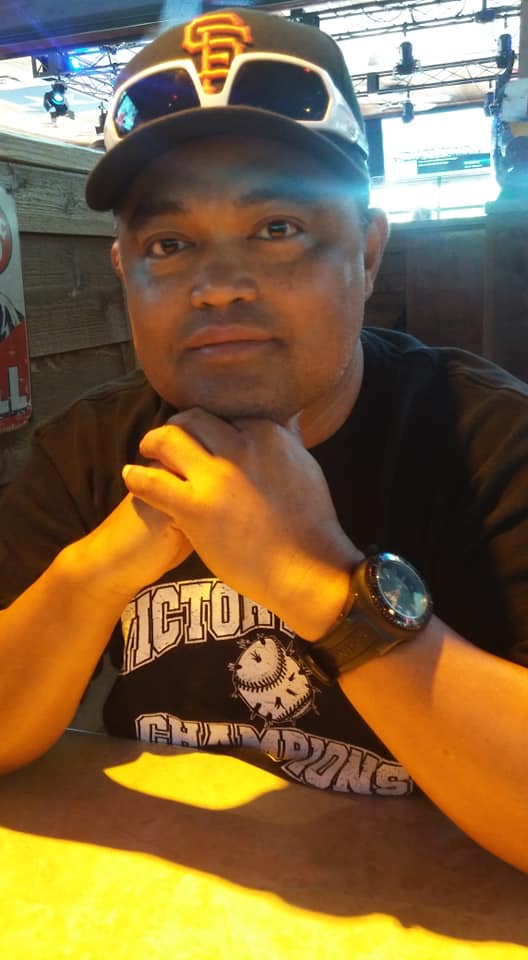 Rickey (Ray) Gulipardo, 53, of Phoenix, passed away on Monday, September 6th. Rickey was born in Guiuan, Eastern Samar Philippines on October 31, 1967. Rickey moved to Lackland Air Force Base when he was 10 years old. It was there that his love of baseball began. Rickey was a natural on the baseball diamond and quickly became a little league legend. He continued playing in high school, first at Southwest High School in San Antonio, TX then at Peoria High School in Peoria, AZ where he graduated in 1986. After high school, Rickey went on to play Minor League baseball for the Phoenix Firebirds, Valley Vipers and the Regina Cyclones in Saskatchewan, Canada. Rickey’s love for the diamond continued as he shifted from player to coach. He was on the Girls softball coaching staff at Peoria High School, Independence High School and Agua Fria High School and coached several club teams. He cherished his time as both a player and coach. Off the field, Rickey worked as an instructional assistant for the Peoria Unified School District as well as the Agua Fria Union High School District for most of his career. Rickey also had a love for football and was a lifelong Pittsburgh Steelers fan. On Sundays, you could always count on him to be in his recliner and in front of the tv. His knowledge of stats, history, and player status (for both sports) was extensive and impressive. Doomed was the person that dared to debate him. Rickey’s silly nature and refusal to take life too seriously, guaranteed a laugh whenever you were with him. If you knew him, you had a funny story with him. Rickey was also given one of the kindest hearts God had to give and was always willing to lend a helping hand, never asking or expecting anything return. When it came to his family, Rickey took his roles of husband, son, big brother, uncle, nephew, and cousin seriously and always did his best to protect his loved ones. He loved unconditionally, protected fiercely and he laughed contagiously. His Earthly presence will forever be missed by his wife of 13 years, Dora, Mother, Cora Barnard (Roy), Stepfather, William Manuel Jr., Sisters, Sabrina Manuel (Donna), Larissa Vaughn (Steve), nephews, Ryder, and Cooper, as well as a large extended family and countless friends.