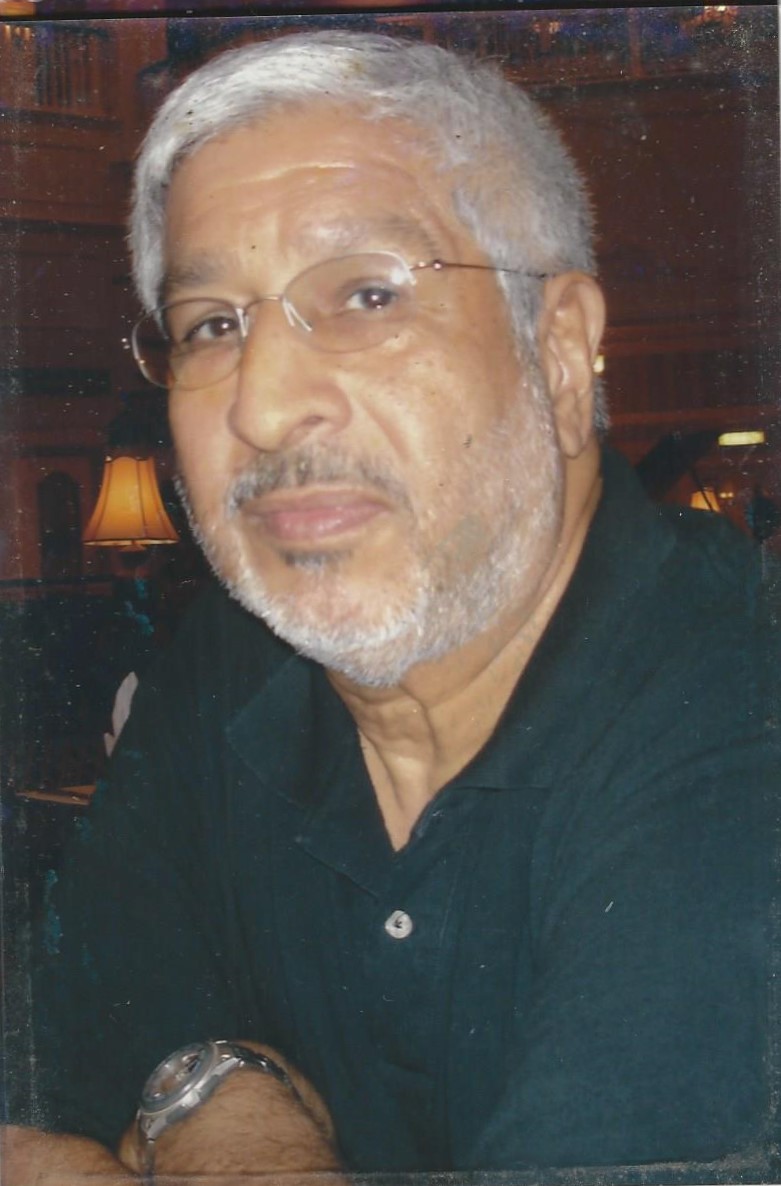 He was born and raised in Arizona. He went to Glendale High School and he was part on the high school football team. We was dubbed "Top Work Horse of the 1962 Cardinals". During years 1966 to 1968, he served the military with the United States Army. He went to University of Arizona for his Agricultural Engineering degree and was accomplished in 1972. He furthered his education and obtained Master of Science in Agricultural Engineering in 1975 in the same university. He went to Colorado State University for his Doctor in Philosophy in 1987. From there, he released research publication about water resources and irrigation. He spent most of his working years as Team Leader / Water Resources Specialist. He traveled around the world helping developing countries such as Afghanistan, Philippines, Guatemala, Sri Lanka, India, Mexico, Solomon Island to name a few. He was a loving husband and father to his family.

Public viewing will be held on January 11 at Best Funeral Services, 9380 W Peoria Ave, Peoria AZ 85345 from 10 AM to 11 AM to be followed by a memorial service from 11 AM to 12 NN. There will be some light refreshments will be served after the service.