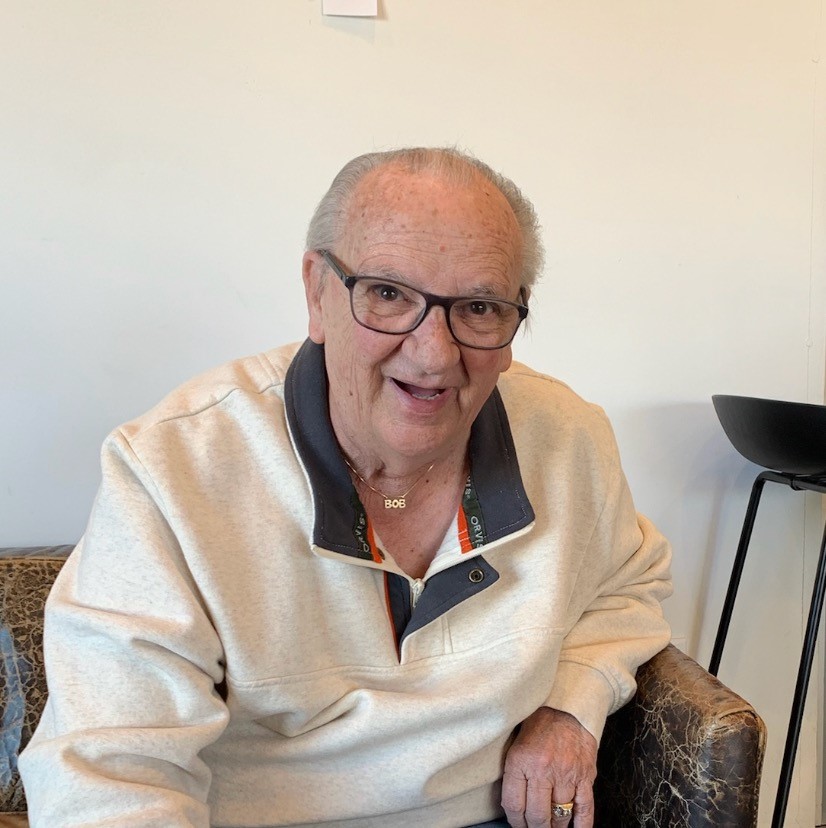 Robert “Bob” Parren, 78, passed November 4, 2021, in Glendale, Arizona. Bob was born and raised in Portland, Oregon. He was the only child of Clarence and Violet. Bob's fondest childhood memories were of fishing and playing baseball with his father. He joined baseball leagues outside of school and became known for hurling no-hitters. Bob graduated from Parkrose Senior High School in 1961. He went on to further his education at Multnomah University. It was then he also played two seasons for the Portland Beavers. Although he moved around the country, including decades in Arizona, he always considered Portland home. Bob was a man of many hats, talents, and stories. Bob had various jobs before establishing a successful business in the floor covering industry. He maintained his business and connections for 50 years. Bob believed in integrity above all. He didn't cut corners and was a man of his word. It was because of his honor that he inspired others and attracted many special friendships. The family came first for Bob. He spent time coaching his girls' softball leagues. He also worked to instill a strong work ethic and a sense of confidence in his children and grandchildren. His hobbies were extensive. He loved watching and attending all sports games (baseball and basketball being his favorites). Additionally, he loved 50's music, dancing (the Charleston), politics, debate, and exploring various cuisine. He spent years collecting, restoring, and enjoying driving his many award-winning hot rods. Adventurous by nature, he treasured the many travels and cruises he took around the world. Bob prized making memories with his family as much as possible and lived life to the fullest. Preceding him in death are his parents. Left to cherish his memory are his life partner, daughters, grandchildren, great grandchildren, extended family and friends. We will remember Bob for his big personality, lust for life, and love for his family. He was a positive mentor to many. His wisdom, infectious laugh, and spirit will live on in our hearts. We love you!

A Celebration of Life Ceremony will take place at a later date.