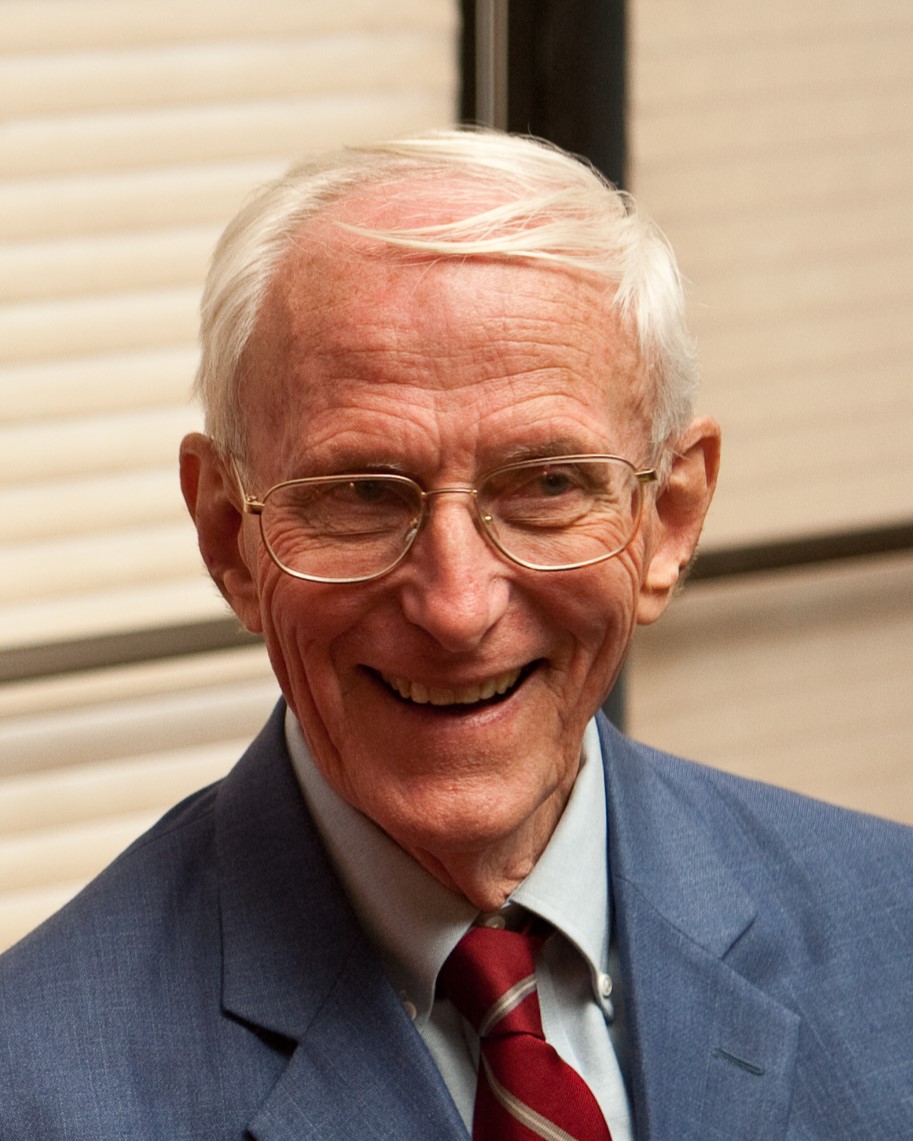 Bob was born in September 1941 to Catherine and Charles Lawson in South Amboy. He graduated from the School of Education at Rutgers University in 1963 and earned a master’s degree in Social Studies from Trenton State College in 1970. Bob retired as an assistant principal in the East Brunswick, New Jersey school system, where he worked for 25 years. He continued teaching English at community colleges in Massachusetts and Florida. Bob, a “Teacher of the Year,” was a beloved educator. He attended his students’ extracurricular events, inspired students to pursue the arts, and broadened their experiences on field trips to London, England. He was known to visit his students’ homes at dinner time when they were absent from school. Whether in the classroom or not, Bob was always a teacher and inspiration. He was also a great friend. Bob enjoyed a rich social life—playing bridge, managing a bed and breakfast, cooking for his many friends, and running a few different businesses. He was known for his sharp wit, deep knowledge of numerous topics, love of black coffee, and succession of cats named Molly. Among his favorite experiences was visiting London, England, to enjoy theatre and local restaurants. Bob is survived by his niece Liza Lawson Risoldi and her husband Adam Risoldi, as well as his sister-in-law Tongyoy Lawson, and nieces and nephews: Lena Lawson, Michael Lawson, Michelle Lawson, and Mark Lawson.

Per Bob’s wishes, his ashes will be scattered in the Gulf of Mexico.

In lieu of flowers, please donate to Rutgers University, Huger Mercy Living Center, or a charity supporting the arts.