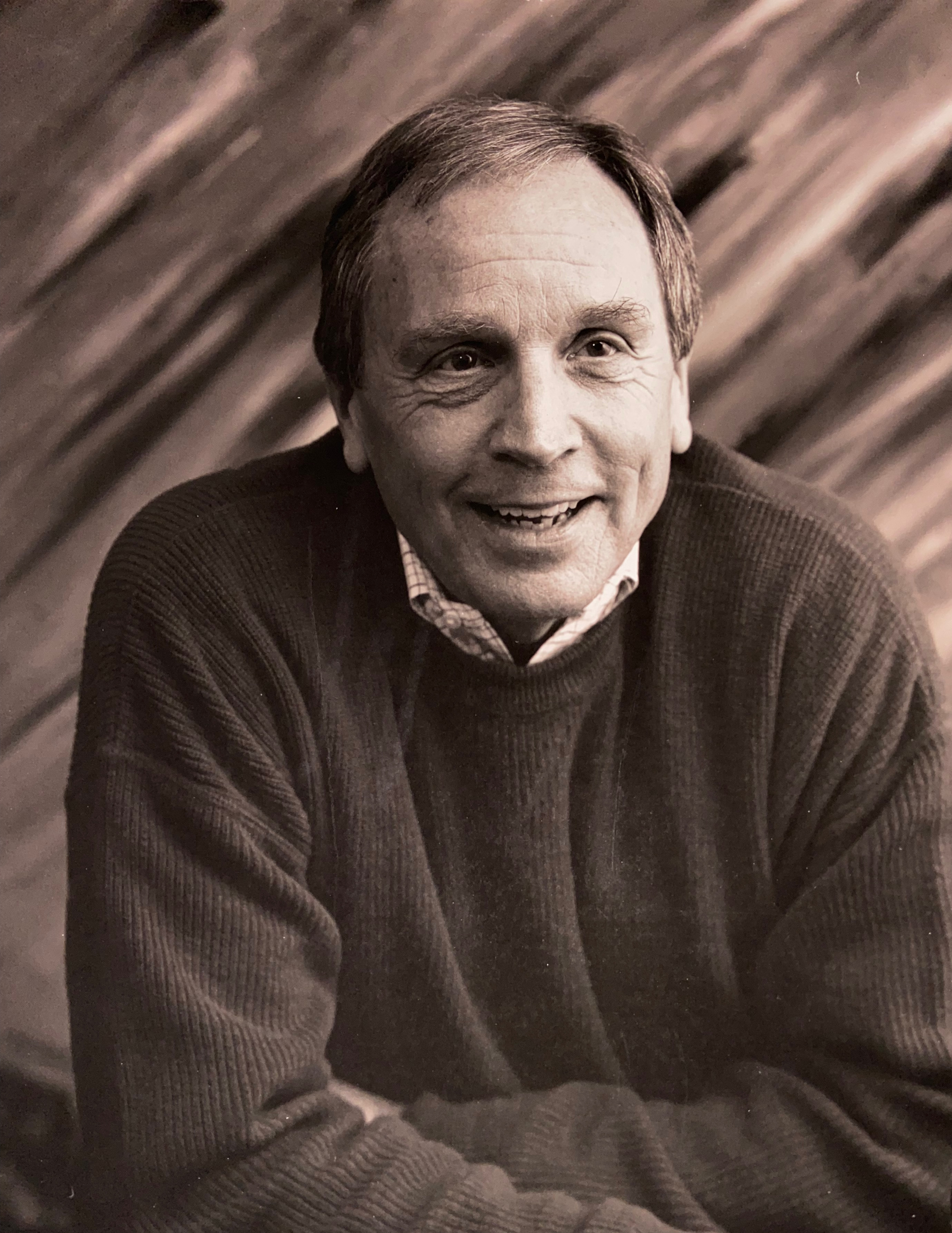 Robert Currier Stanley, 4/24/1943 to 6/12/2021 On Saturday, June 12th we lost a splendid man; son, husband, father… grandfather, friend, coach… teacher, counselor, fisherman… golfer, skier, dog lover… hunter, wannabe cowboy, and woodcarver. But none of these words can sum up what he meant to those who knew and loved him, laughed with him, and recognized the depth of kindness in his heart. Bob was born in Burlington, Vermont to Robert and Marguerite Stanley. He graduated from Norwich Free Academy in June of 1961, and from there went on to spend 4 years in the service. He spent many years exploring the Gulf area of Mississippi, eventually getting his BA from the University of Southern Mississippi before moving to New Hampshire which became his home for the rest of his life. There he enjoyed being a loving and supportive parent to Stacey Catherine Stanley, Robyn Courtney Stanley, and Matthew Andersen. Stacey and her husband Griffin Manning live in Warner, NH, and their sons William and Hayden complete their family. Robyn and her husband, Michael Saltalamacchia live in Shirley, MA. Matthew lives in Boscawen and has two daughters, Alexis, and Julia. Bob’s older brother Gene Stanley and his wife Lois are residents of Penacook. They had four sons who also gave Bob great joy in life. His passing leaves a deep hole in all of their hearts but also great memories and lifelong inspirations. In New Hampshire Bob met and married his wife, Jerri Stanley and for more than 38 years they earned every one of their smile lines and wrinkles together as they pursued their careers, and then enjoyed retirement splitting time between Arizona and the Lakes Region of New Hampshire. There came a time when he recognized the fact that the cancer that was roaring inside him would take him before he was ready, but still he was able to share with his wife Jerri that their life together was “perfect”. Coaching football and baseball were one of his passions in life, along with woodcarving and fly fishing. He coached football at Bishop Brady in Concord, Bow High School, and the New Hampton School most recently. He also coached baseball at Bow Middle School and at Pittsfield. After 15 years of retirement from Bow Middle School, as a guidance counselor and coach, he still heard regularly from students, players, parents, and fellow teachers and coaches who loved him for the wonderful man he was and the gifts of laughter and inspiration he brought to their lives. Woodcarving became more of a past time for Bob later in life. He would spend many happy hours in the zen of woodcarving, creating beautiful birds and wildlife while listening to music and singing along to familiar songs, many of them from the time in college when he and Jimmy Buffett were roommates and having a swinging time. He’d say he was busy “making toothpicks” but in truth he created many stunning works of art. A full description of Bob’s life has to include his love of dogs. From Lady who was part of his daughter’s lives, through Wheaton terriers, Ruggles, and McGee, his lab and hunting buddy Ginger, and our smaller dogs Buster, and Buddy, life wasn’t right in this world without at least one dog. He and Jerri also fostered many labs in Arizona and in NH, and enjoyed their company until the right family was found for them to live out their years. His many friendships remained long, loyal, and full of laughter. Friends from every chapter and time of his life have kept the communication lines open over the years, from elementary school on. His life was not without pain, but a beautiful life indeed. Bob and Jerri’s spiritual home is the Unitarian Universalist Society of Laconia, NH. We thank the church membership, friends and family for their tremendous support during Bob’s long struggle with cancer, and added struggle with Parkinson’s disease. A service in celebration of his life will be held there, in Laconia, later this summer.

A celebration of life will be held later this summer, at The Unitarian Universalist Society of Laconia 172 Pleasant Street Laconia,NH 03246. Cremated remains will be buried at New Hampshire State Veterans Cemetery 110 Daniel Webster Highway Boscawen, NH 03303