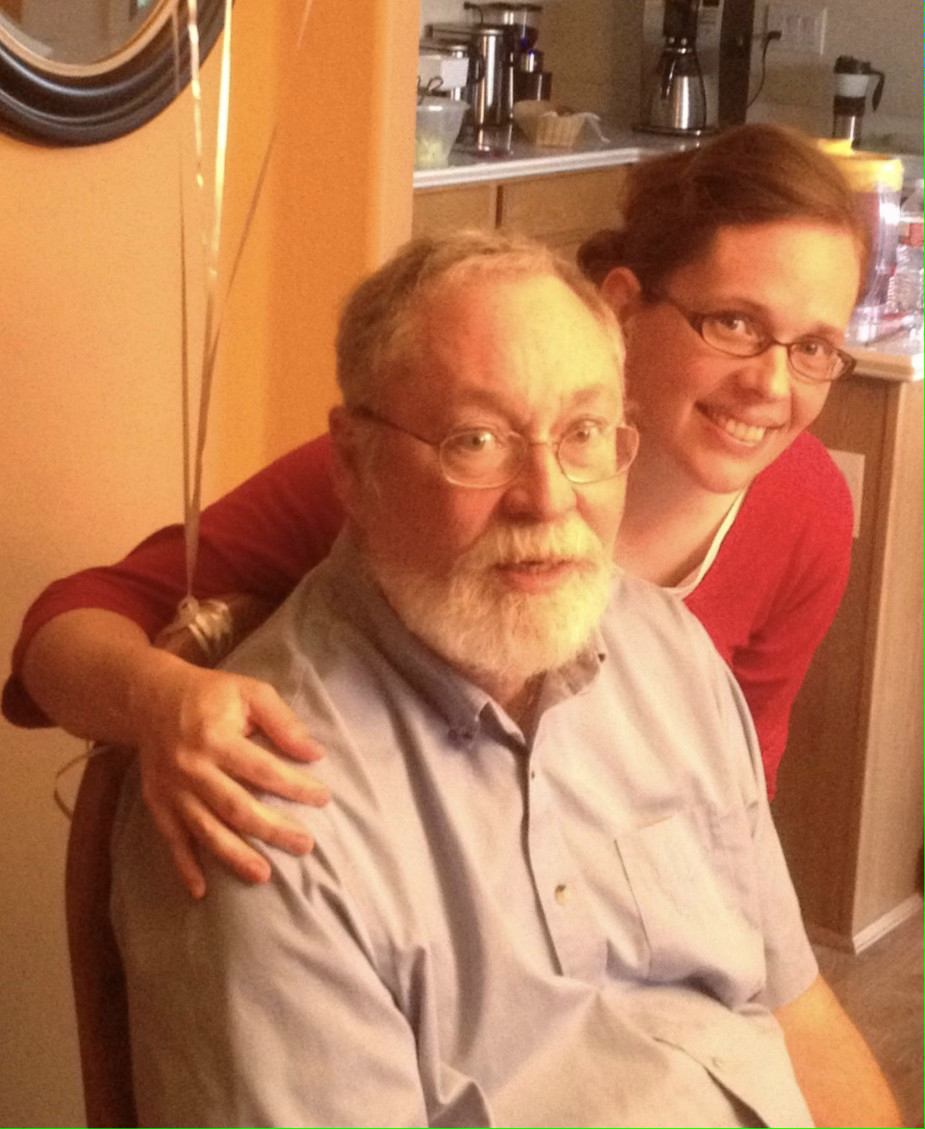 Robert Joseph Meredith Haley, known to his family and friends as "Bob", was born on April 24, 1953 in Phoenix, Arizona, to Joseph and Edith Haley. He passed away on April 4, 2021 in Surprise, Arizona. Bob was preceded in death by his father and mother, and his sister, Susan Eileen Haley. He is survived by his loving ex-wife and best friend Dorothy "Dotty" Stevenson, his daughter Jennifer Caldwell, his son-in-law James Caldwell, his grandchildren Katelyn, Tyler, Jason and Justin Caldwell, his sister Meredith Whitely, his brother John Haley, his nieces Roxanne Tracy, Allison Robinson, and Felicity Seth, and his nephews Shannon Haley, Jason Haley and Justin Haley, as well as extended family members and friends who loved him. Bob was a native Arizonian and, except for a brief stint in the Air Force and then in California, lived here his entire life. He worked for the phone company, Mountain Bell, and took early retirement in the 1990s. He was passionate about worker's rights and active in the local unions for many years. Bob loved 60s music, especially the Beatles, and was known to play his music so loud that the whole house could hear it, even with headphones. Some of his most faithful companions were his Cocker Spaniel dog Bailey, and later Dylan, named after his favorite artist Bob Dylan. Bob was a lover of history and art; some of his greatest joys were visiting the museums in Washington D.C. as well as Mount Vernon, and he and Dotty spent many vacations enjoying the culture and weather in Taos, New Mexico. He was a loyal fan of the Arizona sports teams. Bob’s ashes will be scattered in the San Francisco Bay, as San Francisco was considered his most favorite place.

At his request, there will be no funeral services. His ashes will be scattered in the San Francisco Bay.