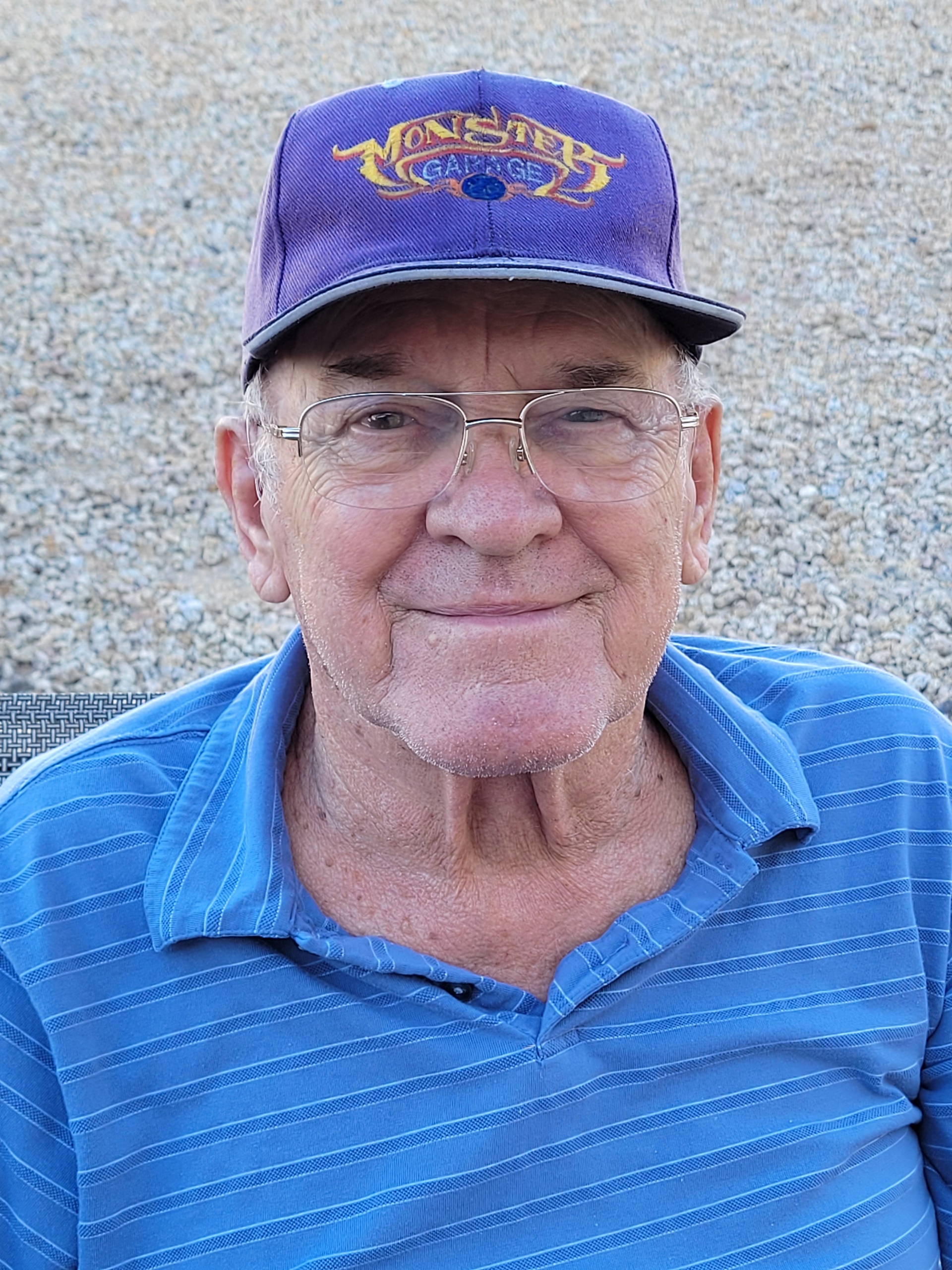 Robert was born on the farm to Anton & Regina (Dassinger) Dobitz in Lefer, North Dakota. He attended school in Lefer until his junior year then moved in 1953 with the family to Park City, Montana. He enlisted in the US Navy in 1954, and after serving 4 1/2 years, he married his high school sweetheart Staccine Plowman. After being out to sea most of the first three years of his service, he realized that Navy life would not be ideal for a young married couple. He then switched branches of the military and enlisted in the US Air Force. Of his marriage to Staccine, three children were born; Lori, Kenny; and Chris. In 1967-1968, he served one tour in Thailand during the Viet Nam conflict. He also spent temporary duty assignments in Japan and Turkey. His military life took him and his family to various bases around the United States from California to Florida; and being stationed in Bitburg, Germany for 5 years. His marriage to Staccine ended in 1975, and following service of 23 1/2 years in active Military status, he retired. In 1986 he married Hilde Kramer and of that marriage he gained two stepchildren, Margie and Cathy. The military was in his blood and following one year of retirement, he served an additional 20 years Civil Service for the Air Force. In 2006, he became a widow when his second wife Hilda passed. In 2008, he met his lady friend Mary Lindell of Park City, MT. In his retirement years, he enjoyed traveling Montana and Texas, to visit Mary and all of his adult kids and grandkids; and see his close friends in Oregon. He became a season ticket holder for 12 years to the Phoenix International Raceway Nascar, which turned into his family reunion bringing his grown kids and grand kids to the races for a week of fun each year. He was proceeded in death by his parents Anton & Regina, brother Richard, brother-in-law Ray Reiner, and Step daughter Cathy. He is survived by his daughters Lori and Chris, son Kenny (Nancy), step daughter Margie, his grandchildren, and great-grandchildren; sisters Ann, Clara Reiner, Gaye Paulus (John), brothers Leo (Diane), Don (Diane), and many nieces and nephews; and his lady friend, Mary Lindell.

Pending Military Services at the National Memorial Cemetery of Arizona