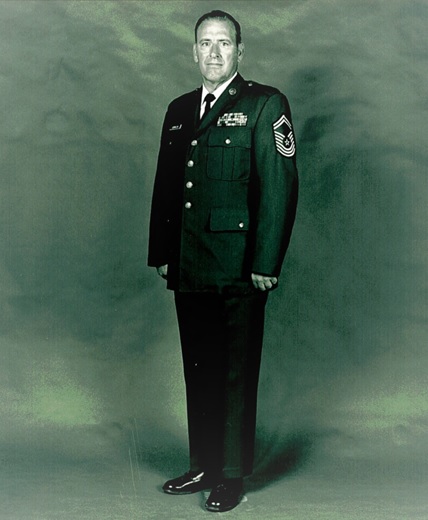 Robert Leroy Conklin was born on April 12, 1940, to parents Robert Max Conklin and Mildred Anna Ellen Brobeck Conklin. He was the second of four children: Lila, Janice, Loretta, all of whom preceded him in death. After graduating from Bellefonte High School he joined the Army, where he was instrumental in developing the Red Eye Missile, which fires off the shoulder. He transitioned to the Air Force National Guard, where he spent the rest of his career doing drug interdiction. A new unit had opened up in Phoenix, Arizona and offered him a job, so he decided to try for it and got it. The family moved to Arizona in the fall of 1972, where he achieved the rank of Chief Master Sergeant. His travels took him to Korea, Germany, the Bahamas, and all over the United States. He leaves a wife, Andrea(Sam), a daughter, Karin, a son, Robert D., 4 grandchildren, and 5 great grandchildren.