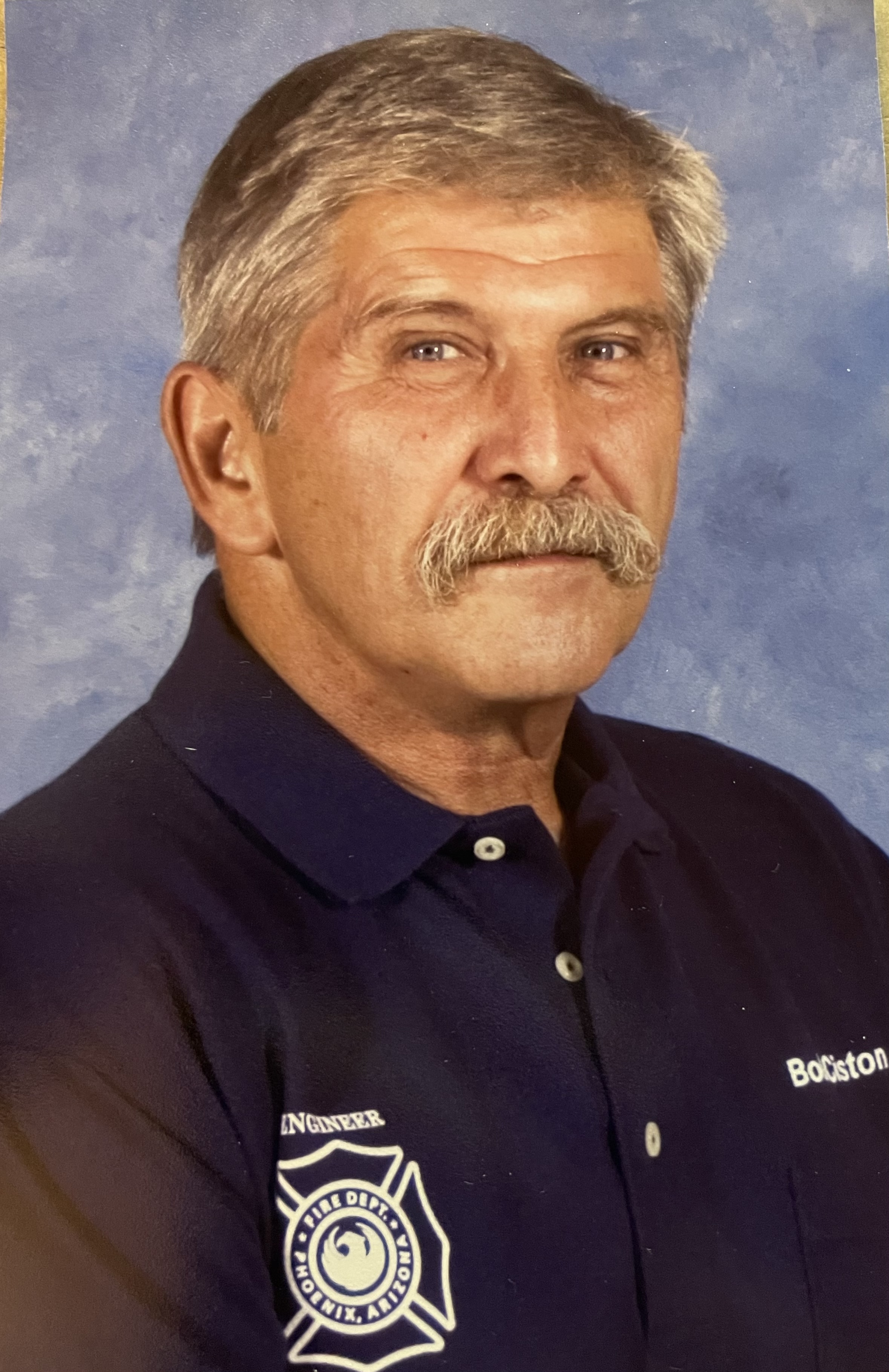 Robert William Ciston, Sr. beloved husband, father and grandfather, passed away peacefully in his home, surrounded by family on Wednesday, April 21, 2021 in Glendale, Arizona one month before his 74 th birthday. He was born May 17 th , 1947 to Bill and Alyce Ciston in Chicago, Ill. He was the oldest of 3 children. Bob served in the Army from 1968-1971 and fought in the Vietnam War. After moving to Phoenix, Arizona in 1972, Bob continued roofing and became a Phoenix Fire Fighter until his retirement in January 2008. He is survived by his two loving daughters Kim Dominguez (Henry) and Kelly Broderick (John) both of Phoenix, Arizona. His brother Bill Ciston and sister Melanie Kuban both of Chicago, Ill. He has 9 grandchildren, Josh Donaldson (Samantha), Cody Kennedy (Elizabeth), Matt Broderick (Kali), Jordan Tucker (Chelsea), Casey Kennedy, Dave Broderick, Damon Dominguez, Trevor Tucker and Bria Dominguez. Bob also has 5 great grandchildren, his companion MaryAnn Izzi and many friends who have become part of our family. Bob was preceded in death by his parents Bill and Alyce Ciston, his son Robert William Ciston, Jr and his loving wife of 48 years, Sharon Ciston.

Services will be Monday, May 17, 2021 at 10am at the National Memorial Cemetery in Phoenix, Az.