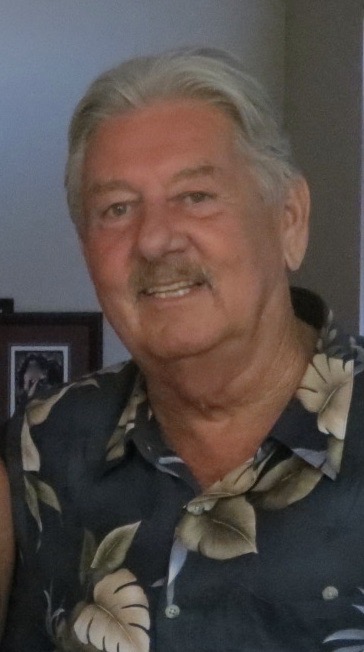 Roger Dean Brobst was born in Long Beach, California in 1947 to Rolland and Rosemary (Morley) Brobst. As a young man he lived in Redding, the Los Angeles area and then in Colorado. He tried many professions - tow truck driver, fire fighter, sheet metal worker and construction worker. He moved to Sitka, Alaska in the mid 1980’s and began a career working with people with developmental disabilities. He went back to school and received a Masters Degree in Rehabilitation Administration from the University of San Francisco. He left Alaska in 2000 and continued his career with companies first in Memphis and later in Phoenix. After coming to Phoenix, Roger took an interest in real estate and earned his real estate license and later his broker’s license. He continued with real estate until he retired in 2016. In his retirement Roger was learning to play the guitar, loved the blues, fishing, the beach, and classic trucks and cars. He is survived by his wife Kathleen de la Serda of Phoenix AZ, his brother William Brobst of Grass Valley CA, his sister Deanna Bourget of Redding CA and his son Liam Brobst of Victoria, Australia. Roger took an interest in people’s lives and wanted to know what made them tick. He was a great listener and full of fun. He had a wonderful relationship with God. He will be missed.

Private interment of his ashes will be at the Close garden at All Saints Episcopal Church, Phoenix, Arizona