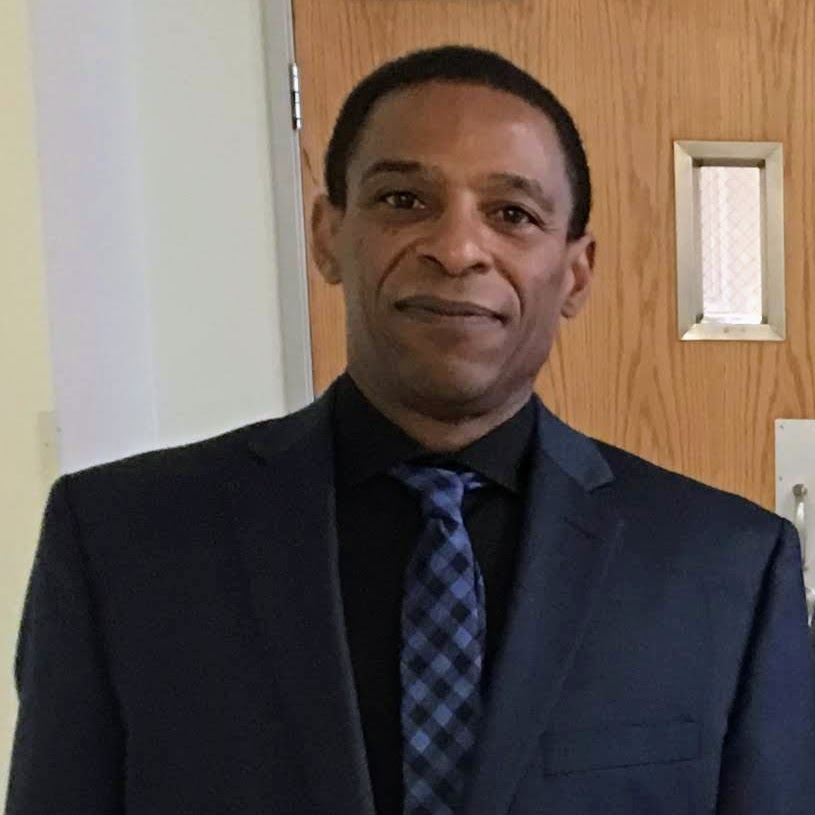 Ron D Clark of Phoenix, AZ died on 09/16/2022 at age 61. He is survived by his wife Deanna, his son Aaron and his brothers Mike and Marvin. He is predeceased by his mother, his father and his brother Gary. Ron was the son of Arthur L Clark and Martha A Clark. Arthur was a Sergeant in the Air Force and they were stationed in France when Ron was born. The family eventually lived in Florida, Japan, Omaha, NE and Panama and then settled down in Lancaster, CA . Ron attended Desert High School on Edwards Air Force Base near Lancaster, CA graduating in 1979 and was a proud participant in their football, track and wrestling programs. He took part in the Junior Olympics for track and was a CIF Champion wrestler. After getting injured playing football in college, Ron briefly joined the Navy then headed to Phoenix, AZ and began work at SGS Electronics where he later met his future wife, Deanna. In 1989 Ron moved to Norwood, MA to begin his career as a Layout Designer at Analog Devices. Deanna later joined him there, they got married and had their son Aaron . After moving back to Phoenix in 1993 Ron worked for Motorola and Intel before eventually going back to SGS (which was now called ST Microelectronics). He worked there until he retired in May 2021. Ron was very proud of his son, Aaron who has a successful career as an Automotive Technician and loved Aaron's beautiful wife Jessica like a daughter. Ron loved his "toys", motorcycles, boats, jet-skis and cars. The family enjoyed boating especially at Lake Powell. Ron taught Aaron how to ride dirt bikes, drive a boat, and shoot guns. Ron went on two major motorcycle trips with his friend Mark George. They rode from Phoenix to Washington State and back, and they also rode from Phoenix to Maine and back. His last toy was a Polaris Slingshot. He and Deanna went on a road trip up the PCH to Oregon and back in the Slingshot and enjoyed all the attention the unusual vehicle got. Ron also liked going on cruises. The family was lucky enough to go on several cruises to various destinations over the years. Ron loved watching Westerns in any shape or form. Ron was gregarious and people he did not even know often confided things to him. He was a loyal friend, a gentleman, was laid back and a good listener. He will be deeply missed.

A gathering to remember and honor Ron will be held at his home on October 11, 2022.