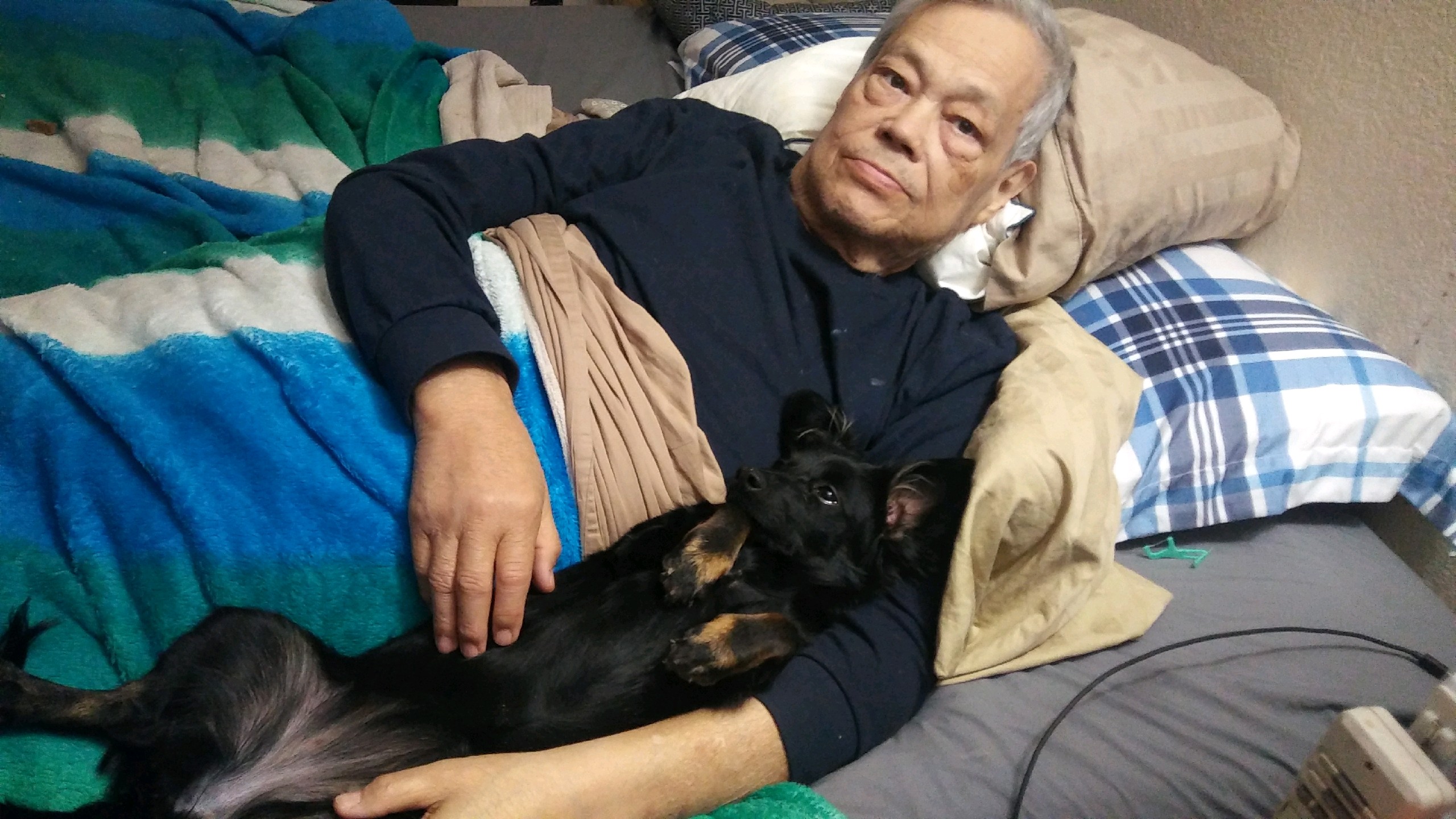 Ron Haholy passed peacefully in Thunderbird Hospital Thursday, August 15th, 2019 in Glendale, Arizona at the age of 71. Ron will be lovingly remembered by his precious daughters Susan (Steve), Trisha (Tony), Cynthia (Joey) and Laura, his siblings Kissy, Flora and Richard, 28 grandchildren, and one great-grandchild. Ron will also be remembered dearly by his countless nieces and nephews, friends and extended family. He is preceded in death by the love of his life, Annette Haholy. Born in Jakarta, Indonesia on June 25th, 1948, as the son of Eduard and Charlotte Haholy, he then immigrated to the US on July 3rd, 1957. In his youth, Ron attended Desert View Elementary and Sunnyslope High, then pursed his passion of computers. Ron's love for tech was only second to his family, which may be a bit too big. The small army known as the Haholy family is nothing compared to the massive online group Ron created known as Arizona Memories on Facebook, where he made nostalgic posts one after another. When he was not on Facebook, Ron was labeling everything he owned or spending time with his pets, which were surprisingly not labeled. His cats, Milo and Jax, were the sweetest cats he could have ever had and were his “boys”; Ron also had two dogs, Seven and Hailey, which were the bane of all shoes and were the most lovable little devils. Ron's love for his pets knew no bounds and would happily buy nothing but what he thought was the best for them. Ron Haholy should never be known for his few shortcomings, but for the love and care he put into his every action, and as an Arizona Memory.