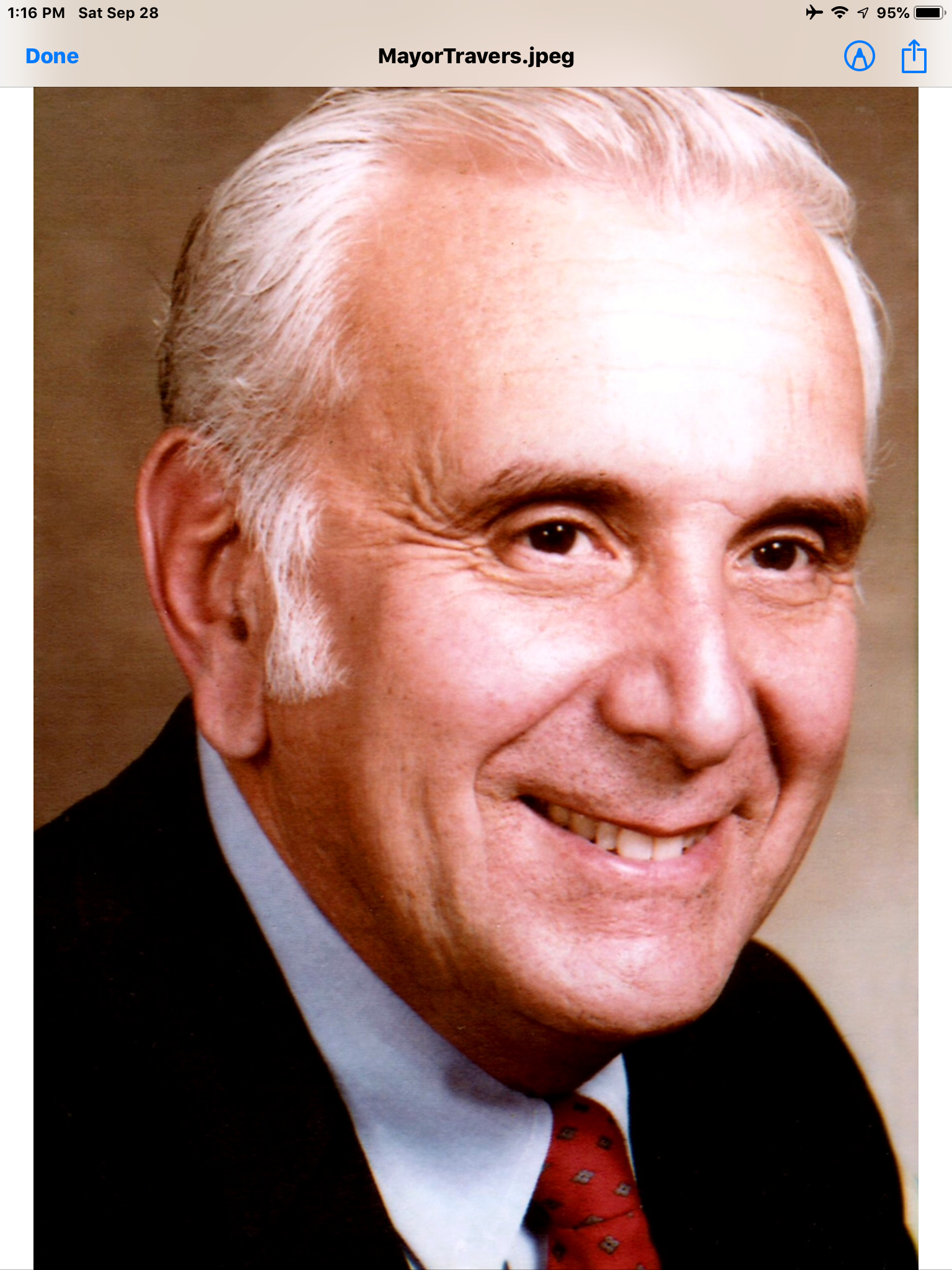 Resident of Peoria since 1957 Ronald was trained as a welder in high school and worked at O-Zone research and APS as an analyst. Ronald was above all a servant and after years of volunteering he became the first elected mayor of Peoria Arizona from 1985 to 1991 . In 2015, Ron was inducted into the Cactus League Hall of Fame and honored for his efforts to bring major league baseball to Peoria Arizona. Preceding him in death was his wife of 48 years, Barbara Montoya Travers and his parents Antone & Maria , brother Richard Enos, sister Nancy Morales,sons Michael Travers & Alex Chavez. Surviving are his wife of 17 yrs. Ginny Travers, son Ronald J. Travers, sister Elizabeth Neville, brother Anthony Enos , daughter-in-law Irma Chavez, stepsons Jon, Chris. & Ryan Cleveland. Numerous grand and great grandchildren surrounded their GrandPapa with love.

Instead of flowers, please donate to the Parkinson’s or Alzheimer’s Associations or charity of your choice.