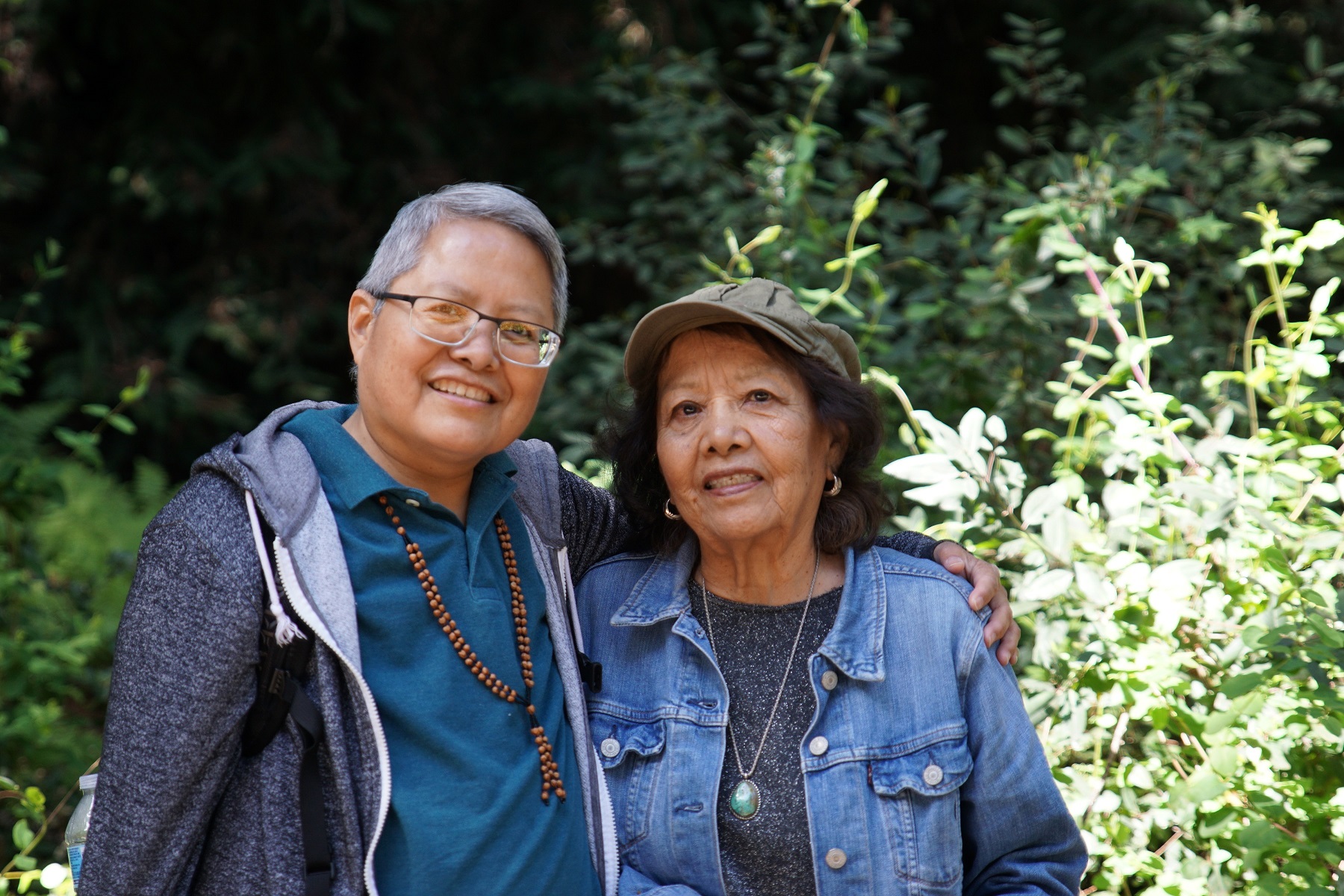 Roselyn Thompson, age 79, of Kayenta Arizona passed away on December 11th,2020 in Phoenix AZ at the home of her son, Jonathan Thompson. She passed away suddenly due to kidney failure as a result of cancer. Roselyn was born May 8th, 1941. She was married to John L. Thompson (deceased) and had two sons and two daughters. Roselyn wished to be cremated just like her daughter, Shawna. She also wanted to to have the same urn and headstone as John and Shawna. She is survived by her sisters and brothers, and by her two sons with their children, as well as two great-granddaughters. Roselyn's grandchildren often called her Nana. There will be a memorial service and burial service for her in Shiprock NM sometime in the summer or early fall of 2021 after the Covid pandemic restrictions allow for financial recovery, travel, and burial gatherings. Family and friends of Roselyn and her family are very much welcome to attend.