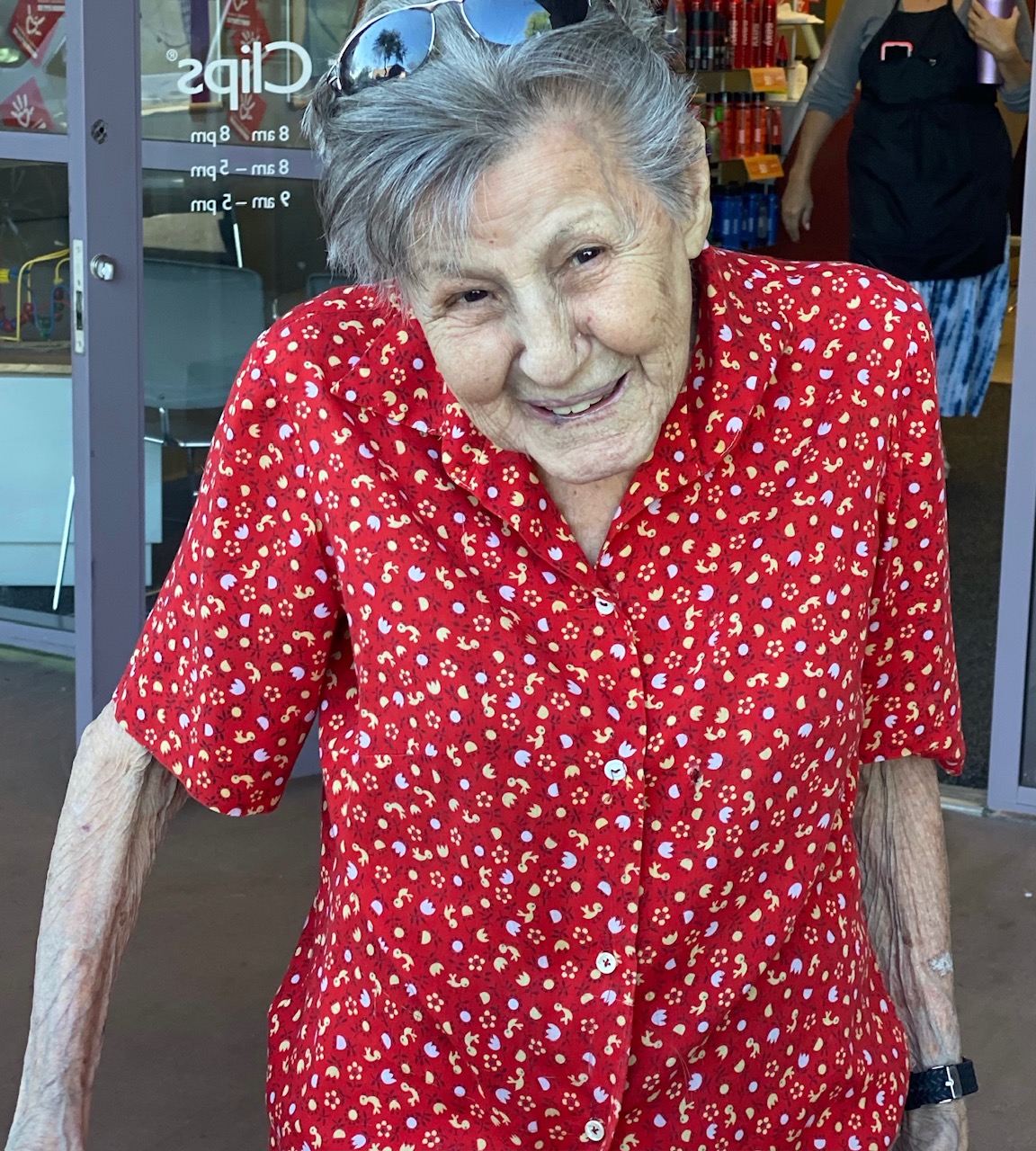 Sally Williams passed away from Alzheimer’s on 2/9/21 at the age of 98 at her home in Phoenix, AZ. Sally was born on 2/18/1922 in Abiquiu, NM to Maximino and Rosanna Manzanares. She was one of the middle children in a family of 10 kids, the late: Mary, Ben, Joe, Alice, Beatrice, Max, Morris, and Herman and is survived by her youngest sister Lita and sister-in-law Eleanor. Sally was a devote Catholic and belonged to the congregation of Saint James Church. She was a Cursiesta and made her cursillo in the 1970’s. She was an amazingly kind and giving person especially with her children and grandchildren whom she loved dearly and was loved by all. She is survived by her children (the late) Robert Munoz, Cathy Fairfield, Elizabeth Lambertus , Linda and Rudy Rugnao, her grandchildren Gina and Lewis Prentice, Danny Buie, Richard Buie, Loni and Jason Mondoro, Andrea Fairfield, Christopher Munoz, Bernadette and Brittney Munoz, Deniece Barnett, Duran Rugnao and Marcus Rugnao. She has 8 great grandsons: Brian, Andrew, Cory, Kash, Tyler, Bryan, J.J. and Jayden, 12 great granddaughters: Jessica, Kai, Alani, Autumn, Payton, Kennedy, Elizabeth, Emily, Nandi, Kali, Yvette, Adrianna, 2 great-great grandchildren, her sister Lita and several nieces and nephews. In her early year’s she was a LVN and practiced in Denver where she lived until she moved to Phoenix in the 70’s. When she moved to Phoenix, she stopped practicing nursing and became a housekeeper until she retired. She enjoyed her coffee, her scratchers and her word searches (puzzle books) her gum and cooking breakfast for her grandchildren. Her family always requested her to make Beans and Fried Bread, which she was always happy to do. She especially loved her fur baby “pepito” who was her faithful companion and always by her side until her last day with us. She will be extremely missed by all and will always be on our minds and in our hearts. “We love you mom, grandma, nana and sister.” “Whatever you want to do for me…..OK” Quote by Sally Williams