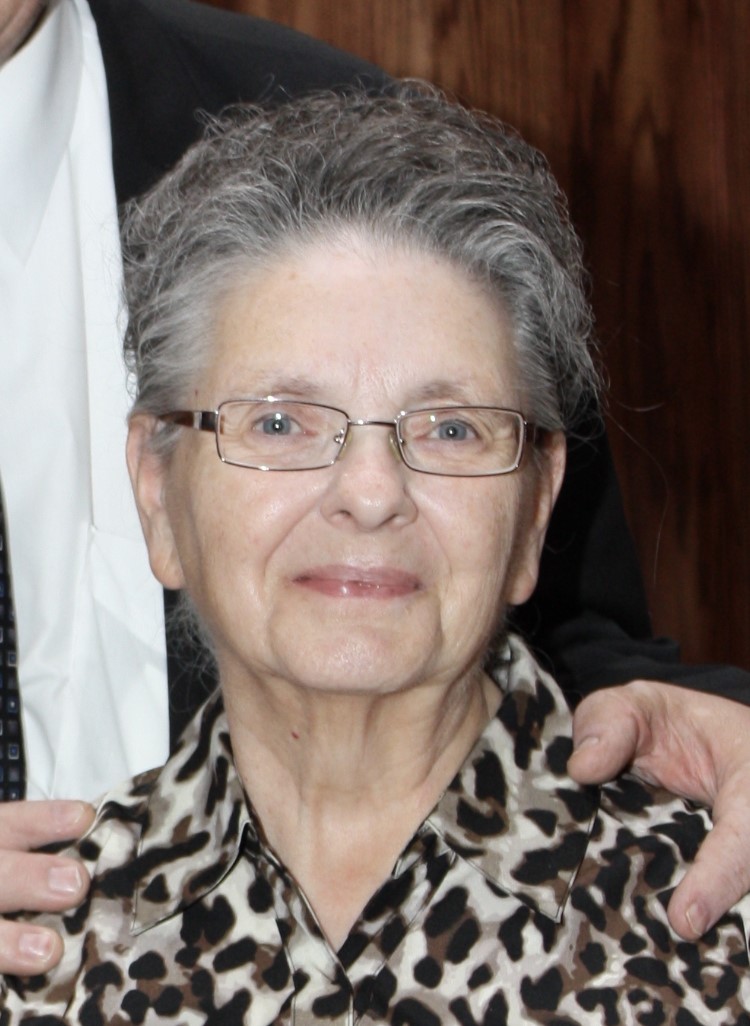 Sandy (Gastineau) Engquist, 74, of Phoenix, AZ passed away peacefully at home on August 29, 2020, surrounded by her loving family, after complications from Muscular Dystrophy which she courageously battled for 10 years. She was born to Lawrence Wayne Gastineau and Geraldine Betty Jane (Schroeder) Gastineau, on January 16, 1946 in Bloomington, IL. Sandy graduated from Normal Community School in June 1964 and attended Apostolic Bible Institute in St Paul MN after high school. It was there she met Ronald Engquist in early 1965 and they were married in October 1965 in Bloomington, IL. The newlyweds lived in southern Wisconsin and settled in Janesville where they raised their family until a job transfer moved them to Ft. Wayne, IN in 1986. She is survived by her sister, Linda Keene of Wichita, KS and her brother, Ken Gastineau of Newark, OH, her husband Ronald Engquist and their four children: Rhonda (Everett) McCoy of Cedar Rapids, IA, Brian (Joy) Engquist of Ft. Wayne, IN, Ted (Missy) Engquist of Gloucester, VA and David (Anna) Engquist of Phoenix, AZ. She was blessed with 13 grandchildren and 2 great-grandchildren, all surviving. She was preceded in death by her parents, and one sister, Donna Mae Gastineau and one brother Larry Gastineau. Sandy was a very kind, happy and loving Christian woman who lived her life to the fullest. She was always ready for guests, loved to have people over for food , fun and games and always had music playing in the house. She had a true passion for all things music and dedicated her life to music ministry. Some of her most cherished memories were directing the choir at Wisconsin camp. She continued to play, sing and lead the choir in Ft. Wayne, IN and when they moved to Phoenix 16 years ago she played the organ up until the fall of 2018. Her biggest love outside of Jesus was her best friend Ron and their family. They had a storybook romance and would have been married 55 years this October! She loved her family fiercely and treasured those rare times when they were all together.