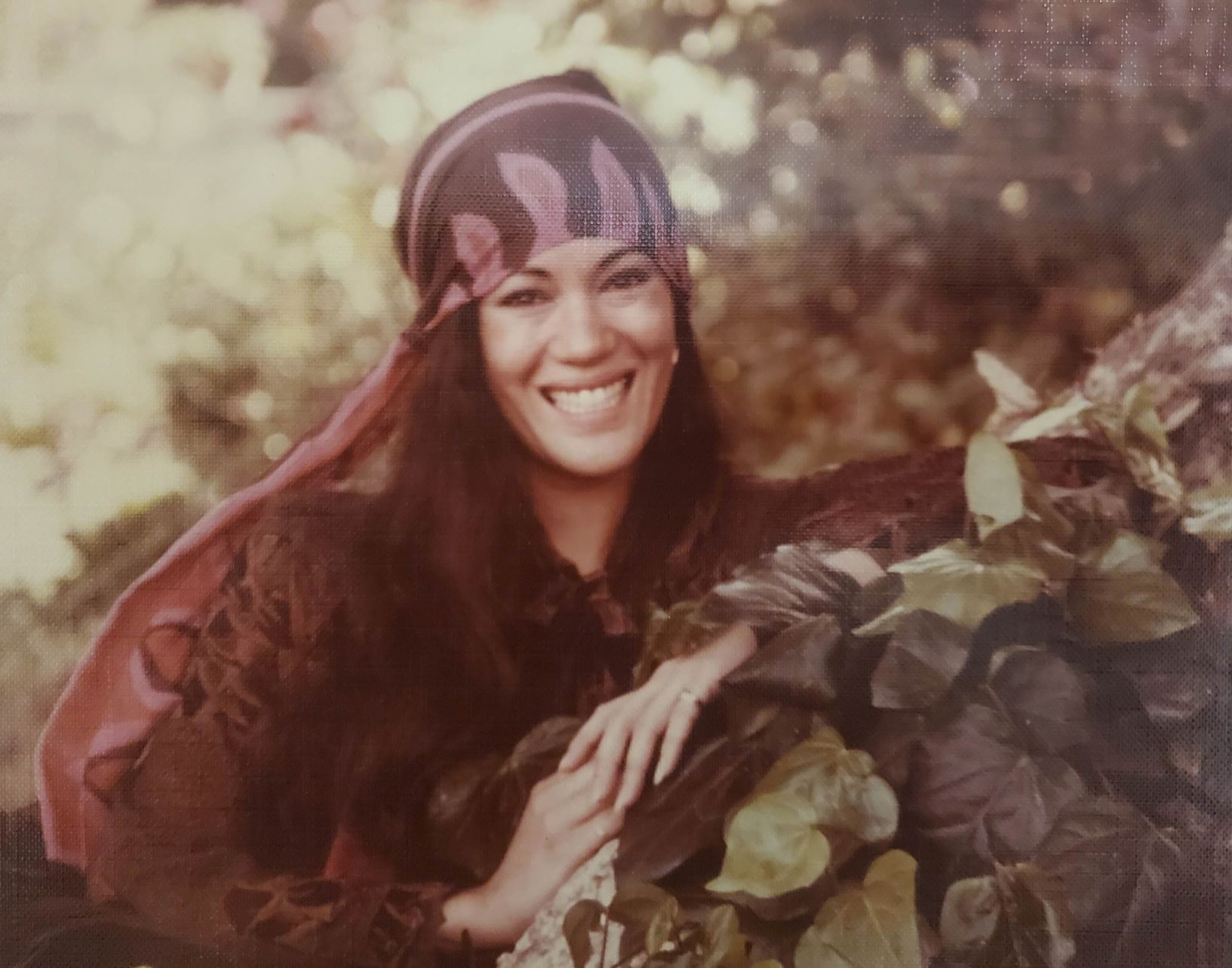 Sandra Roessell was a little island girl born in Oakland, CA in 1945, to Mr. & Mrs. Joseph Taylor. She spent most of her early childhood back in the Islands running around the beaches in Kihei, Maui or up in the high country on her grandmother's ranch in Kaupo, Maui. She was the youngest of her siblings, her older brother Anthony Taylor and Sister Luana Taylor. Sandy had a zest for life, always wanting to see the world which lead her to do many things like live on a sailboat in the Caribbean for a period of time, along with becoming a international flight attendant with TWA, one of the largest & most prestigious Commercial Airlines at the time. Sandy's travels took her all over the world. She's shopped in Paris, noshed in Greece, partied in Bangkok and travelled up the Nile. This is also where she met the love of her life, Jack Roessell a Pilot for TWA. Sandy had a special kind of love story, she had to kiss a few frogs before she found her Prince but Jack came back into her life 20 yrs. after meeting each other in their youth and swept her off her feet all over again...They had not left one another's side for nearly 30 yrs. until God decided that he needed his help in heaven the summer of 2021. In addition to being a loving with and mother, she was also a fighter, having battled breast cancer for nearly 15 yrs. But after the last year, she has become weakened, tired and missing her husband. But she packed in a lot in the past year with pool days, golf days, fancy dinner's and even a themed Gatsby Birthday Party. Sandy was surrounded by family in her final days and was able to spend one final Mother's Day with her daughter Ryanne and Grandson Hunter. A true blessing. Sandy was a loving wife, adoring mother and grandmother, a dutiful daughter, forever dog lover and an amazing friend to so many. She leaves behind her only daughter, two handsome son's, two lovely daughter-in-law's, seven grand children and two beautiful nieces. Sandra Louise Roessell was a ray of sunshine in so many people's lives. We expect that she will continue to do so from the heaven's. Spread you wings and take flight, we know we will be together again when the time is right. Until then your loved ones will continue to sing your praises and keep your memory alive.

No services are scheduled at this time.