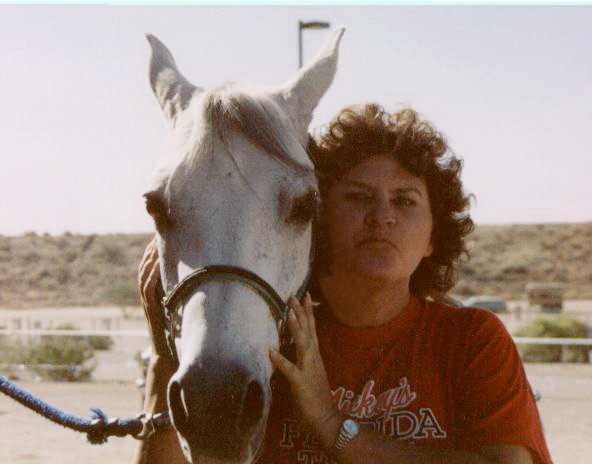 Sherry was the light of our lives in so many ways. She was a very loving and nurturing person who was always interested in helping others whenever she could. She came from a somewhat troubled childhood in North Carolina and Washington DC. She and her mother and stepfather moved to Arizona in 1965. She attended high school in Phoenix. During her junior year, she met and began dating her husband to be. They were wed in 1967. She received her high school diploma and later attended Phoenix College. After graduation and marriage, Sherry worked as an electronics manufacturing tech for Motorola and later as administrative support. She subsequently attended and graduated from cosmetology school, investing several years as a professional hair stylist and color specialist. In 1982 she joined her husband in his real estate appraisal business and earned a license as an independent fee appraiser. Even though she was denied any domestic pets as a child, Sherry had a very sincere love for all animals and a genuine concern for their welfare. During her 52+ years of marriage, Sherry was the very happy custodian of many domestic pets. From the time she was a small child Sherry loved horses. During her lifetime, she owned and showed several horses and became an avid equestrian. Sherry was a partner, wife, mother, grandmother and friend who was loved and admired by all who had the privilege of knowing her. She is survived by her husband, daughter, son and four wonderful grandchildren. She was a blessing in our lives, and will be missed by all.