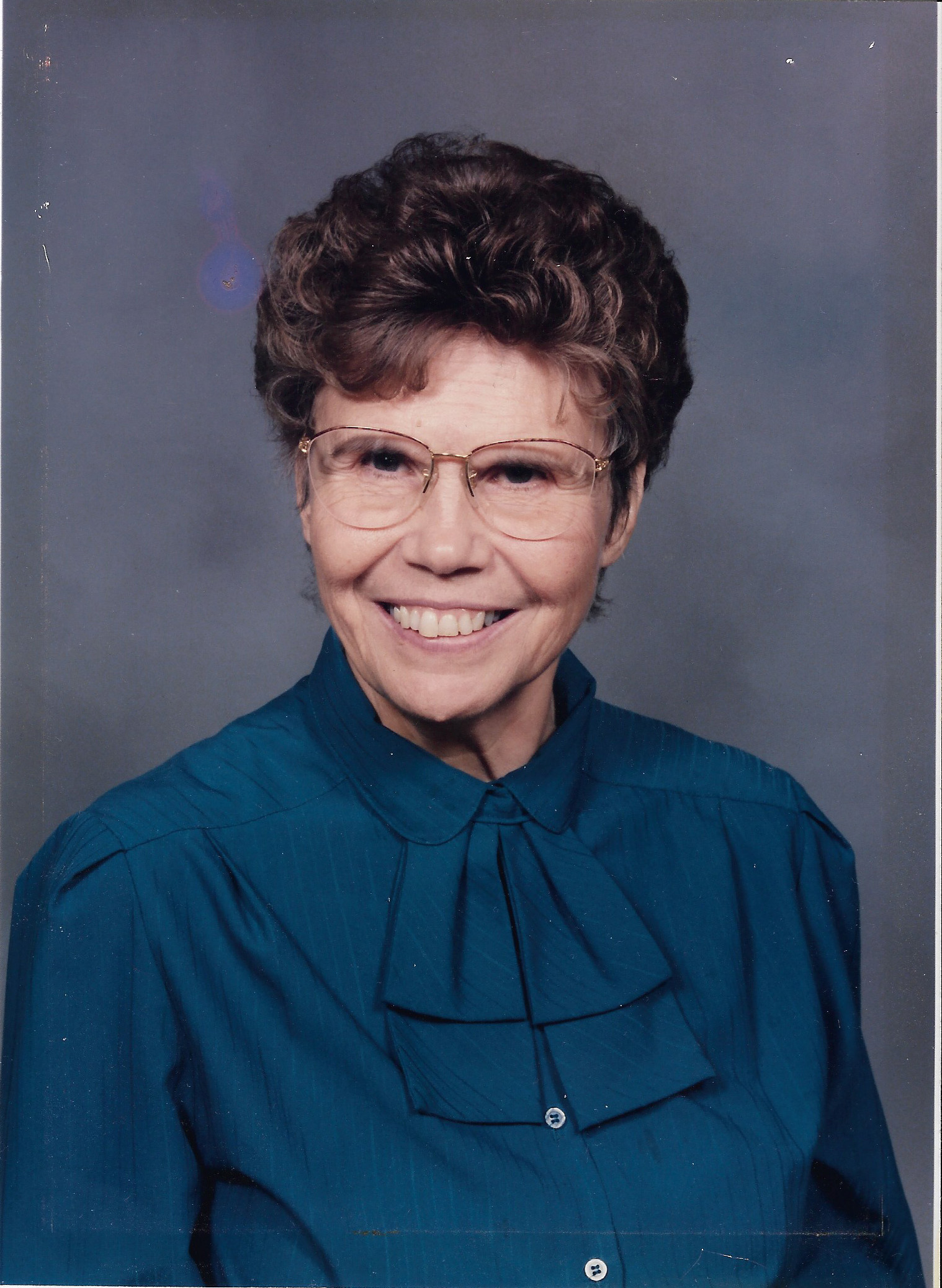 Shirley Faye McClellan, 90, passed away at home in Anthem, Arizona on Monday, September 28. She was born in Hayward, WI to Earl and Helen (Theis) Williams. The family relocated to Muskegon, MI when she was 11. Shirley graduated from Muskegon Heights High School where she was on the debate team. After one year at Emmanuel Missionary College, she went to work in an office to earn tuition and loved accounting. She stayed in accounting and worked at French Paper Company in Niles, MI after the family moved there. In 1950 Shirley was married to Jack McClellan (deceased in 1991). She is survived by one sister, Jan Carpenter, of Holland, MI: Three children: Pam Beitzel (Ed) of Anthem, AZ; Craig McClellan (Tammy Rzepka), of Mishawaka, IN; and Brad McClellan (Rebecca) of Stevensville, MI: Three grandchildren: Amos McClellan (Alexa); Tami Navalon (William); and Brett Beitzel (Katie): and four great-grandchildren: Tess Navalon, Liam McClellan, Ada McClellan, and Graham Beitzel. Shirley made her family a priority. She said she had wanted to be a career girl, but when she had children, she made them her focus. She worked to pay tuition at private schools and colleges. She tutored, encouraged, and guided them at home and enjoyed their successes. Vacations were spent camping with her family and later traveling with Jack. She was a committed Seventh-day Adventist and worked as the church treasurer at Niles Westside for many years. She was also a member of the Niles Historical Society. Shirley was an avid reader, played the piano, enjoyed painting, watched the birds and animals outside her home, and liked walking daily as long as she was able. Grandsons always knew they would find cookies in the cookie jar. She will be greatly missed by her family and those who knew her.

No funeral plans have been scheduled at this time.