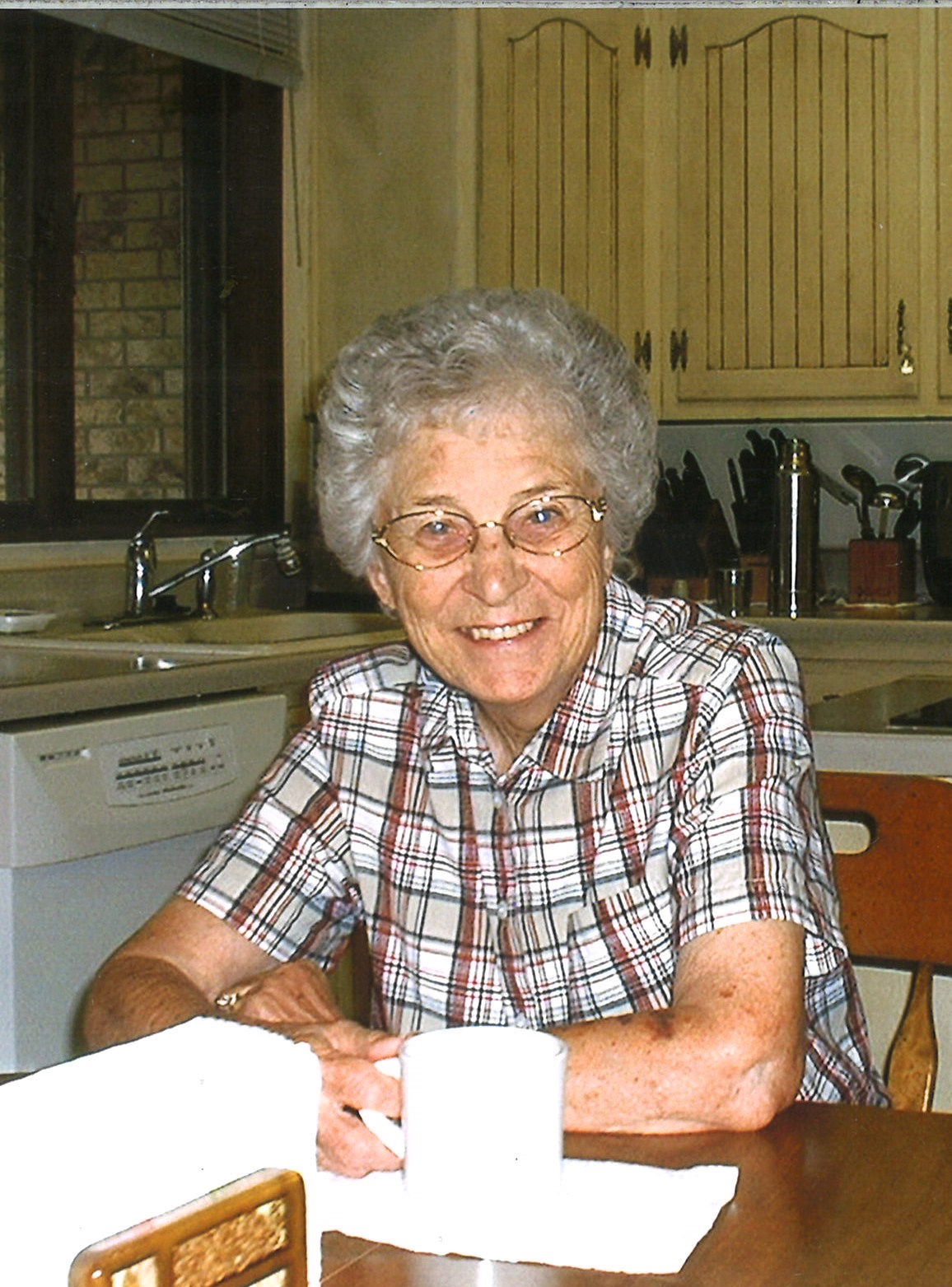 Shirley Baars Moore of Sun City, Arizona passed away at home on September 12, 2020 after a brief illness. She was born on April 14, 1926 in Kingston, Illinois, the second child of Harry and Louise Baars. After high school she was employed at Ideal Industries, where she was crowned May Queen at the Spring Frolic in 1945. She left the DeKalb area and ventured to San Diego, California. On her birthday, while out with friends, she met a handsome sailor, Earl Edgar Moore, at the Garden of Allah. They later married and spent 68 wonderful years together until Earl's passing in June 2020. As the wife of a Navy man, she moved often and found herself living on the East Coast, the Midwest and eventually back in San Diego where she worked for UCSD. Upon retirement, Shirley and Eddie moved to Sun City to be closer to family. Shirley was preceded in death by her parents, Harry and Louise, and her siblings, Harriet, Donald and Joan. She is survived by Eddie's sisters, Linda and Sharon of the Phoenix area, as well as nieces and nephews in Illinois, Texas, Kansas, Arizona and California. Shirley's family would like to give their heartfelt thanks to Aggie, Kandi, Terri, Gary, Kathy, Jerry, Pam and Liz for their care and support during her final days. Here's hoping there is a George's or Little Bite in Heaven.

Cremation rites have been accorded. A joint service for Eddie and Shirley will be held at a later date.