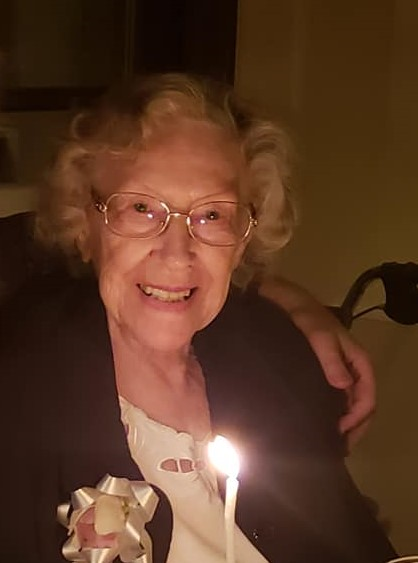 A private service is to be held in Shirley's honor.

In lieu of flowers please make a donation to the Lewy Body Dementia Association: Donate - https://www.lbda.org/donate/