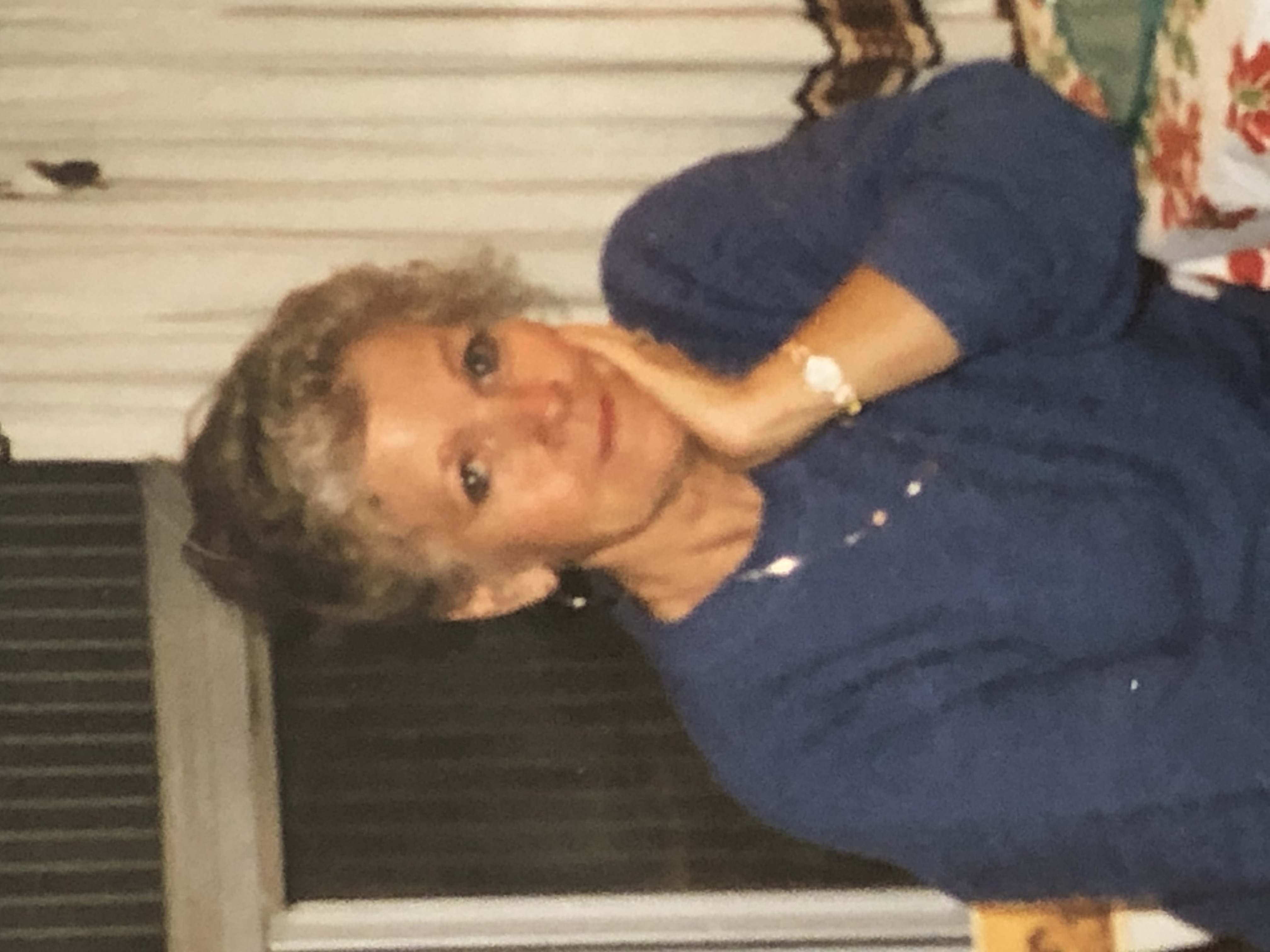 Shirley Shultz, 85, arrived in Heaven on April 8, 2022. She came to Phoenix (Sunnyslope), Arizona when she was about 10 years old, by train from Virginia. Shirley became a mother and wife very early in life. She married Joe "J.D" on February 10, 1951 and remained married until his death on November 5, 2018. Their union produced 5 children: Joe "J.D" Jr. (deceased) (Diane), John "Rick" (Peggy), Sharon Smith (Mike), Connie Hill (Joe-deceased) and Denise Oxley (Delano "Tink"-deceased). They also have 12 grandchildren, 13 great-grandchildren and 6 great-great grandchildren. Shirley had 5 brothers: John, Charles, Robert and Leslie "Butch" Moore and Terry Ferguson. She has 2 sisters: Rose Coffman (deceased) and Joanna Leggitt. She also had multiple nieces and nephews. Larry Naftzger and his daughters: Mandy and Dawn were also considered family by the Shultz's. As J.D.'s partner, she worked alongside him as farm labor picking cotton and potatoes in northwest Phoenix. She also baked and sold goods, stuffed envelopes and worked cleaning homes, laundry and ironing to help when times got tough. She kept a beautiful home in Sunnylope since 1965 and welcomed all that entered. She loved playing with her children and their friends as they got older by participating in softball, volleyball, bowling and fishing with them. She also loved dancing with her brothers and her mother when she was younger and could be found at the dances that were held in Sunnylope many nights. When the casinos came to Phoenix she loved spending time there. She was able to visit one more time in her final months with her son and grandson. She would have gone more except for Covid and her cancer treatments. She also loved the beach, gardening and going to yard sales with her best friend, Karen Pontzioius and her sister Joanna. She had many funny stories of the three of them. Shirley lovingly cared for her mother, Florence, for most of her adult life. She also cared for J.D. as his dementia progressed in his final years. As a mother she was very supportive and caring. She will be missed by all that were fortunate to be part of her life. Shirley had a strong faith in Christ and is rejoicing in his presence with all those she loved who met her at the pearly gates.