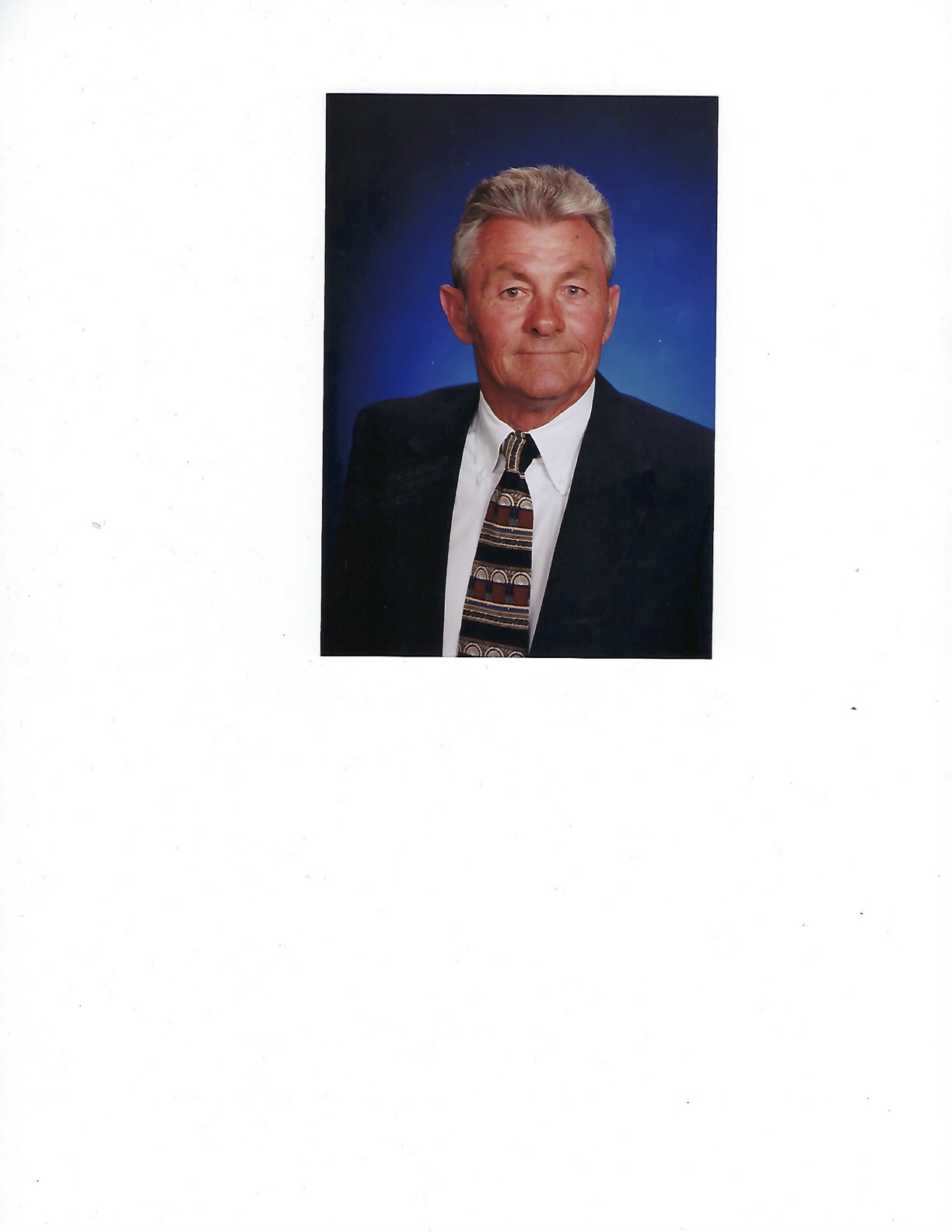 Stuart (Stu) Reeves Vaughan, 85, of Phoenix passed away peacefully on August 15, 2021. He was born on March 19, 1936, in San Angelo, Texas to John Weldon and Lucille Gray Vaughan. Football dominated Stu’s life. After playing football at San Angelo High School, he attended the University of Utah where he was a standout player under legendary Utah coach, “Cactus Jack” Curtice. In 1957 he was the leading pass receiver in the nation and was drafted by the Chicago Bears. In 1998 he was inducted into the University of Utah Athletic Association Crimson Club’s Hall of Fame. His football career continued after he enlisted in the Marine Corps where he played for the Quantico Marines. In later life he enjoyed playing tennis. Stu served as a major in the United States Marine Corps during the Vietnam War and received the Purple Heart. As they say, “Once a Marine, always a Marine.” Many of his long-time friendships were with his Marine comrades. Until recently he traveled each year to the Quantico Marines Athletic Reunion where he and the other old warriors reveled in trading war stories. After leaving the Marines, Stu brought his discipline and hard work to civilian life. He embarked on a successful sales career with IBM and other technology companies, winning numerous sales awards. It was at one of these companies that he met his future wife, Sharon. They would be together for 37 years, 24 of them married. After retiring from his sales career, he showed his entrepreneurial spirit by starting and operating a pool service before retiring for good in 2010. Family was important to Stu, and he was a loving father and grandfather. Thanksgiving was his favorite holiday as it brought his entire family to the Thanksgiving celebration table. Stu was preceded in death by his parents. He leaves behind his wife of 24 years, Sharon Swanson Magee; daughter Deborah Vaughan Jenkins, son David Stuart Vaughan, step-son C. Robert Magee (Christi), and step-daughter Leesa Magee Otis; grandsons Spencer Reeves Vaughan and Michael Stuart Vaughan, and step-grandson Clayton Brennan Otis; a sister Susan Vaughan Turner (Steve); a niece Lara Turner Miller (Jeff); and a grandniece Morgan Leigh Miller. He will be missed by all.

A celebration of Stu’s life will be held at a later date.