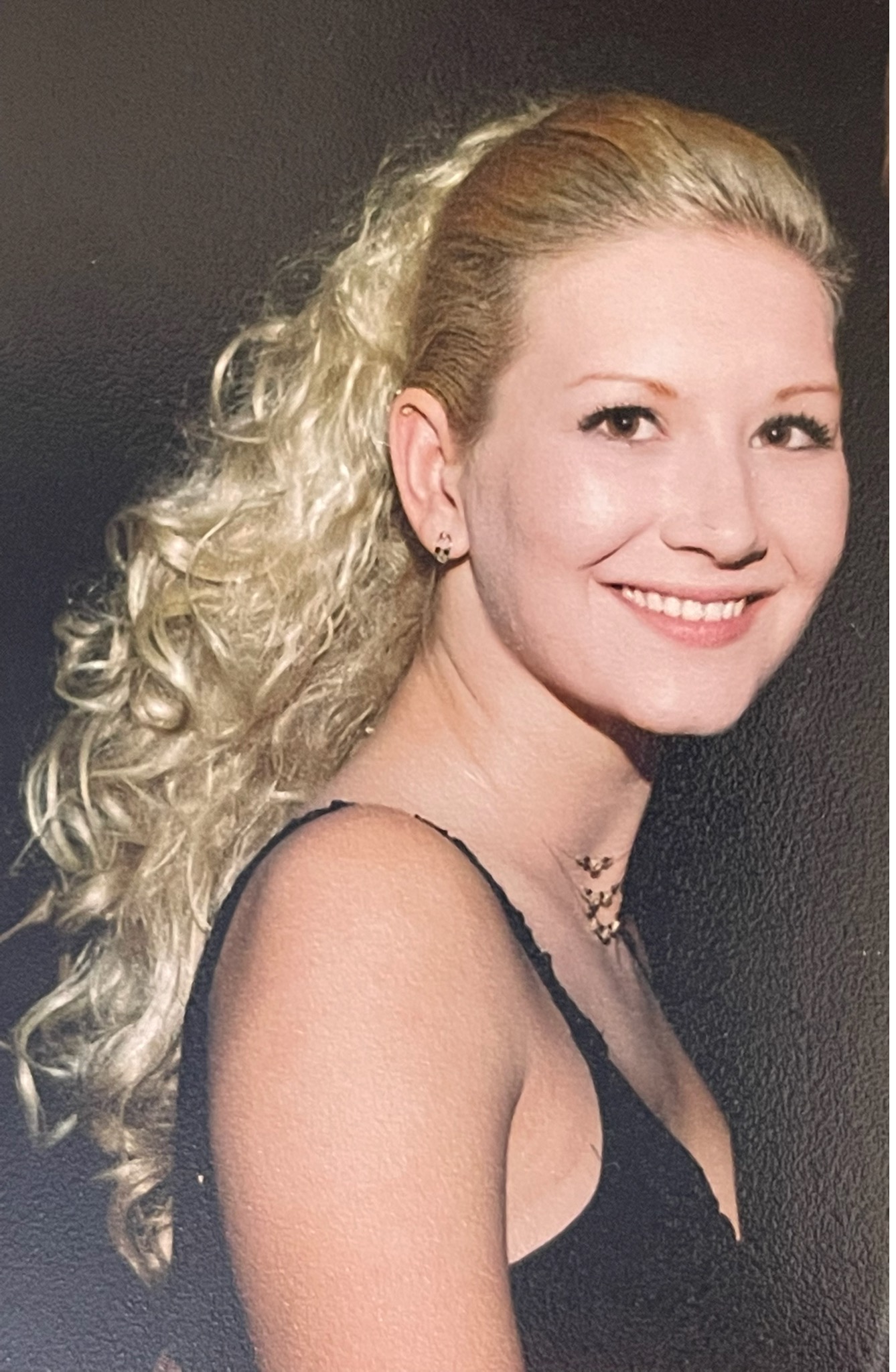 A funeral service will be conducted by Bishop Ruff Saturday, October 16th, 2021 at The Church of Jesus Christ of Latter-Day Saints 14916 N. Sarival Ave, Surprise, AZ 85388. Viewing will be from 4pm to 5pm with a closed casket service following at 5pm.

Flowers or charitable donation in lieu of flowers to be given to a charity of Tamara's choice can be sent to Best Funeral Services 9380 West Peoria Ave, Peoria, AZ 85345.