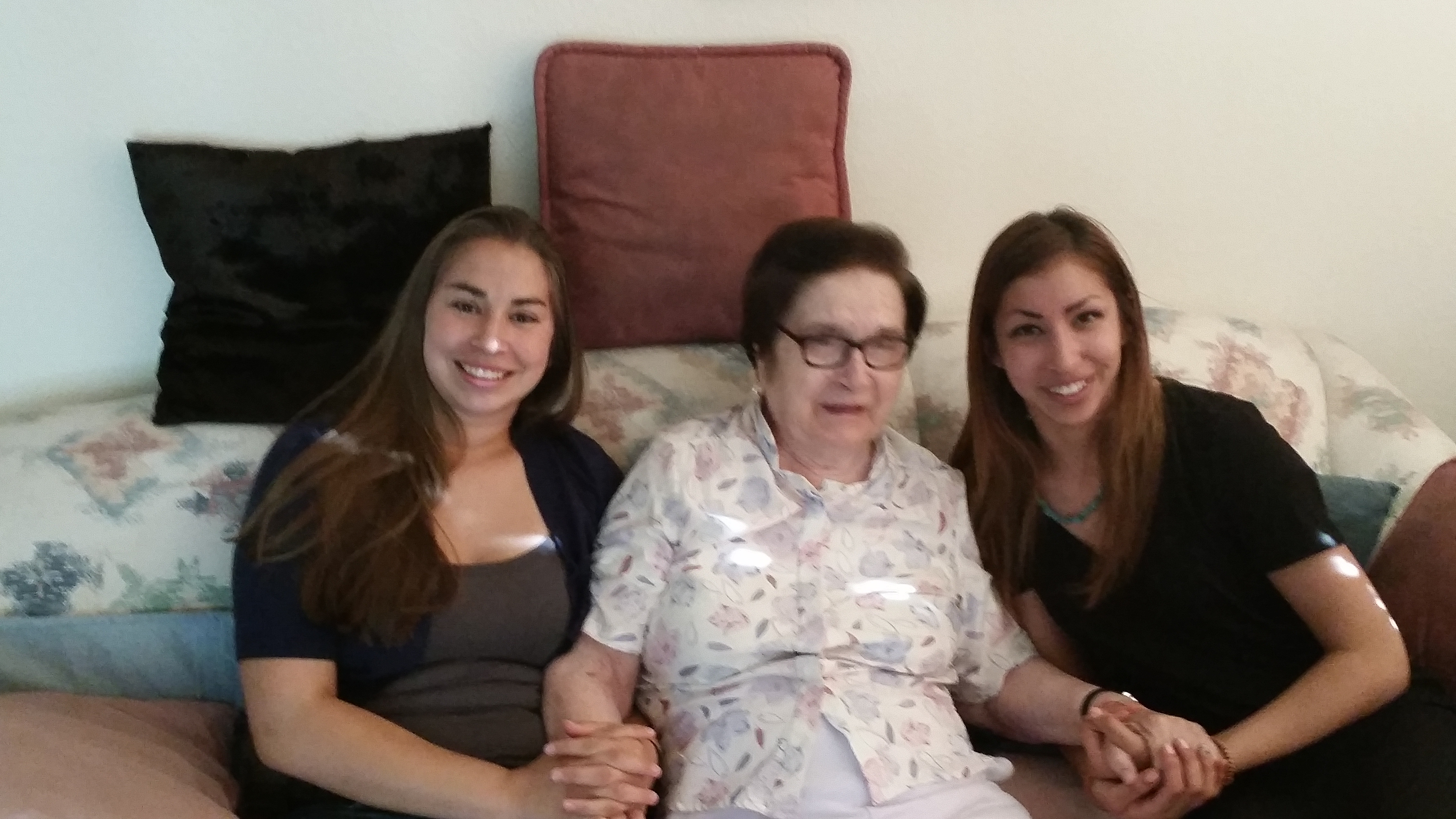 The family of Tania Iwasiw is deeply saddened to share the news of her passing on September 26. 2019. She passed away peaceably in her sleep while residing at the Great Heart Assisted Living Facility in Phoenix. Tania was born in the Poltavska area of the Ukraine. The rise to power of the Russian Communist in her home country made life there oppressive and dangerous. For safety her family decided to flee the country. They escaped to the countries of Europe; first to Poland, then to Czechoslovakia, Austria and on to Germany. There she witnessed the end of World War II. After the war her family emigrated by boat to the United States initially settling in Mississippi. At the age of 16 she boarded a bus bound for Chicago where she knew no one. She found shelter at the Ukrainian Orthodox Church and shortly thereafter found work in the bustling factories of Chicago. She saved enough money to bring her parents and her uncle’s family to Chicago. At the age of 21 she met her future husband, Alex W. Iwasiw in Chicago. They married and had two children Nadia and Alexander. For her health reasons the doctor advised her to move to an arid climate. So in 1965 the family moved to Phoenix, Arizona. There, she focused on raising her children, being a loving partner with her husband and being active in church activities. She decided to return to the workforce once her children had grown and began working as a tailor at several of the large department stores in the valley until she retired 15 years later. She continued to be active in Church related activities and continued to be involved with her many friends. She was a practical woman who loved to work and was very proud of her citizenship in the United States. She was full of life and wanted to share her stories and experiences with anyone who would stop for a moment to listen. She was a great cook who enjoyed preparing lavish spreads for the holidays. No one left her home hungry. Tania will be remembered as a great Mother who raised her children with love and affection and a much beloved Babcha to her grandchildren, Alexander, Alexis and Nicole. She is survived by her children, Nadia McAndrew and Alexander Iwasiw and his wife, Terry Martel-Iwasiw, her grand-children Alexander McAndrew, Alexis Iwasiw and Nicole Iwasiw. She is also survived by her cousins Barry Lomaka, Michael Lomaka and Jerry Lomaka. A prayer vigil will be held at Best Funeral Home at 501 E. Dunlap Ave. on Monday, September 30th. A viewing and funeral mass will be held on Tuesday, October 1st at 10:00 AM followed by procession to the Greenwood Lawn Cemetery (27 Street and Van Buren) for the gravesite service burial at 1:00 PM.

A prayer vigil will be held at Best Funeral Services at 501 E. Dunlap Ave. on Monday, September 30th. A viewing and funeral mass will be held on Tuesday, October 1st at 10:00 AM followed by procession to the Greenwood Lawn Cemetery (27 Street and Van Buren) for the gravesite service burial at 1:00 PM.